Pioneering Women is a research project designed to shine a spotlight on the lives, careers and legacies of the talented and extraordinary women at the heart of the Royal Society of Sculptors. Funded by the Paul Mellon Centre for Studies in British Art, the project celebrates the stories of a number of pioneering women sculptors, focusing on their invaluable contribution to the Society's history and activities, as well as examining their sculptural practices and their place within the wider context of art history.

The research will look at the ways in which these women and their peers contributed to art education and sculpture in early-mid 20th Century Britain, and consider how they altered the perception of sculpture as a male-dominated art form.

Pioneering Women will use materials from the Society's own archive as well as research from other institutions, interviews with current members who either knew these sculptors or were influenced by their practice, as well as discussions with relevant writers, academics and curators. 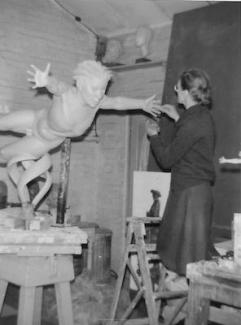 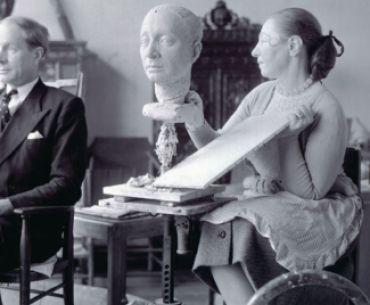 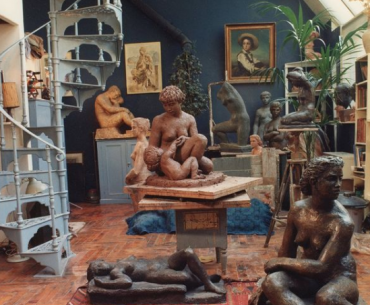 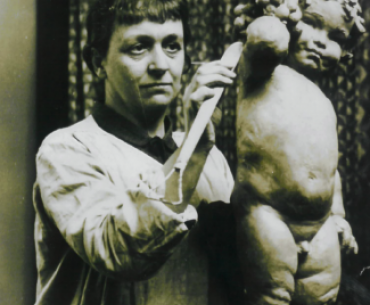 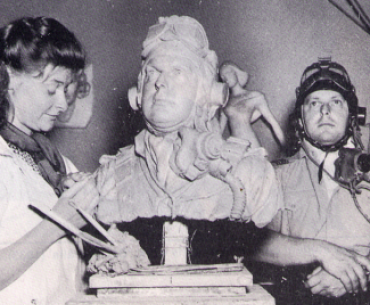 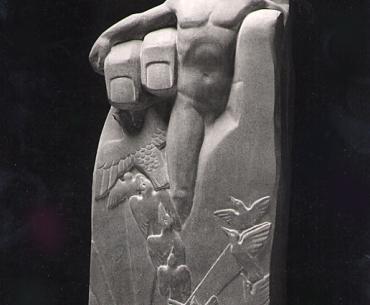 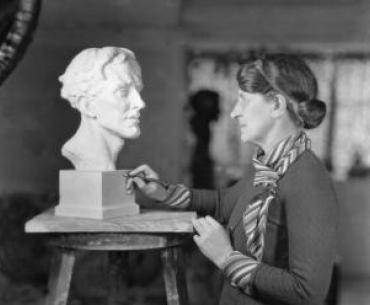 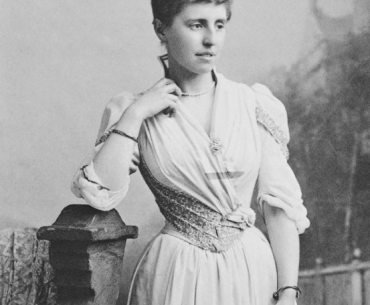 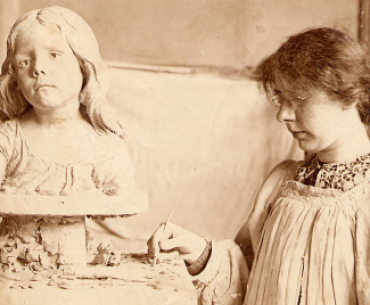 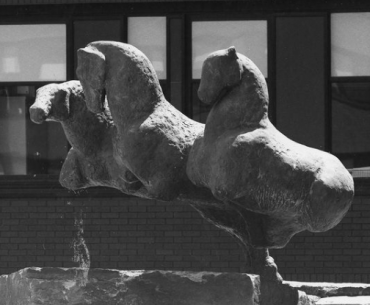 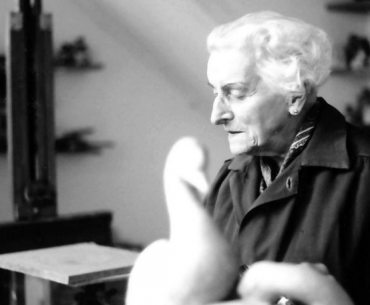 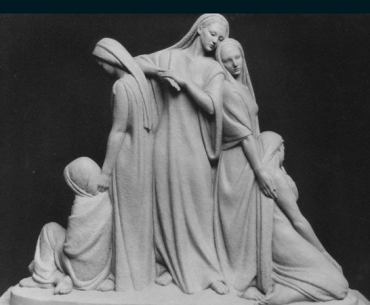 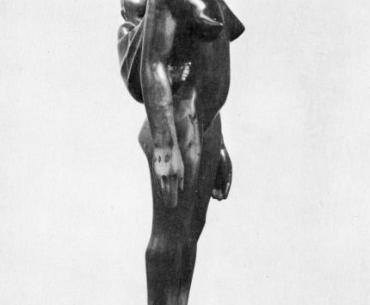 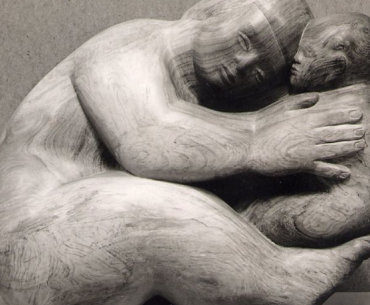 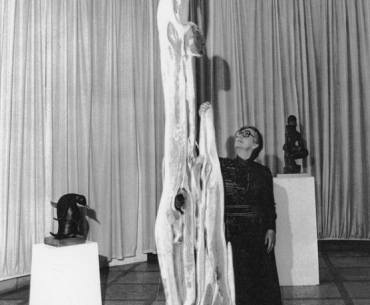 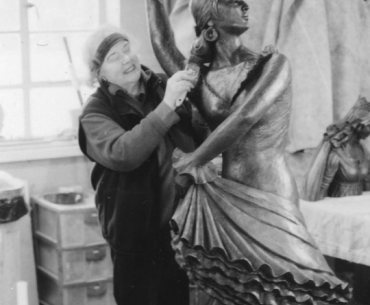 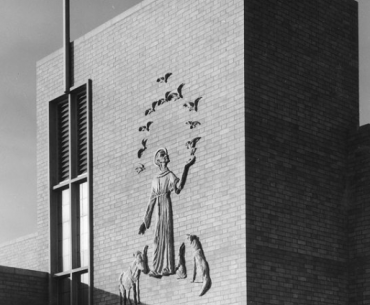 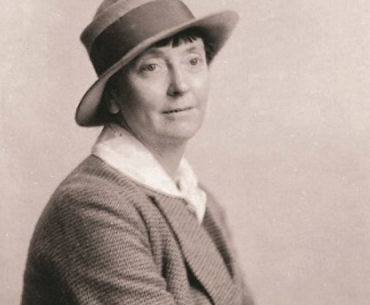 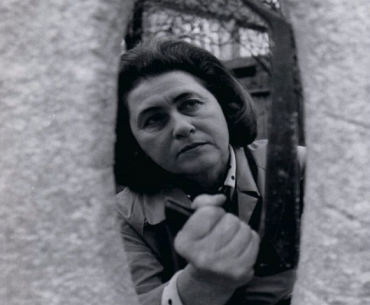 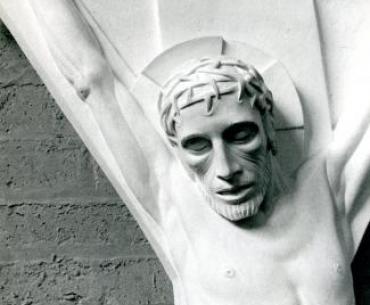 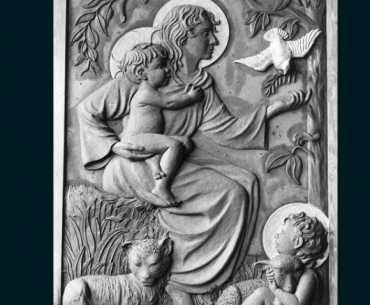 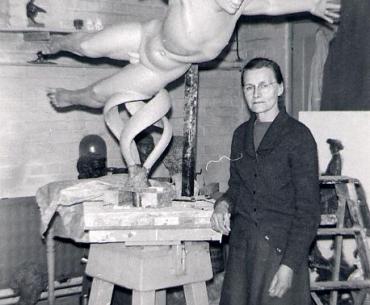