Behind the Studio Doors is a new programme of talks with international members of the Royal Society of Sculptors, chaired by curator and writer Isabel de Vasconcellos. Whilst the doors at Dora House are closed, glimpse behind the scenes at 8 of our members' studios around the world, from Ecuador and the USA to Ukraine and Italy.

For our first event on Wednesday 15 December at 6.30pm, Isabel will be talking with sculptor Stuart Williamson FRSS. Stuart is a portrait sculptor, originally from the North of England but now based in Ecuador. He has produced a considerable number of historical portraits for well-known institutions around the world and is co-founder of the Portrait Sculptors Society of the Americas (PSSA).

Stuart's first sculpture was of a dinosaur, created at age 11 with a carefully constructed Jurassic backdrop made from a cardboard box. There then followed a long sculptural hiatus - painting and drawing became his main focus. He left school at 15 and didn’t return to formal education until he was asked to teach (in his 40s), which became part of his life’s work in the UK, USA, Hong Kong and Ecuador.

In his early 30s, working at Madame Tussauds as a mould maker and caster of wax, Stuart tried his hand at modelling portraits and they moved him into the sculpture studio, where he worked for ten years or so, making about 70 portraits. Eventually, going freelance, and for a relationship that has lasted almost 20 years, Stuart has often joined forces with a Brooklyn studio where he continues to sculpt portraits in bronze.

Amongst his private commissions are a figure of John Keats for Guys Hospital, a bronze bust and figure of Simon Bolivar for a Venezuelan client, and a bronze bust of the poet Walt Whitman for a Professor of Literature in the USA. It was the call of wax once more that eventually brought Stuart to Ecuador, to help them create their historical wax museum.

Isabel de Vasconcellos is an independent curator and cultural producer, with extensive experience collaborating with artists and visual arts organisations to realise world-class public commissions and exhibitions. She writes on contemporary art, photography and design, and is the author of Fourth Plinth: How London Created the Smallest Sculpture Park in the World. Follow Isabel on Twitter at @sliverofice or Instagram at @i_de_v.

Look our for our other Behind the Studio Doors events coming soon! 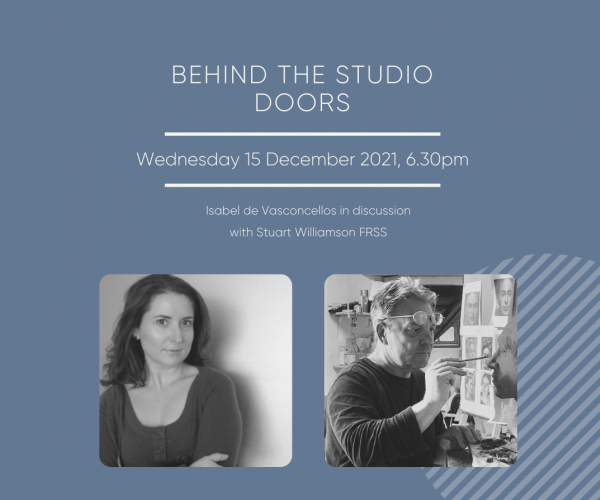 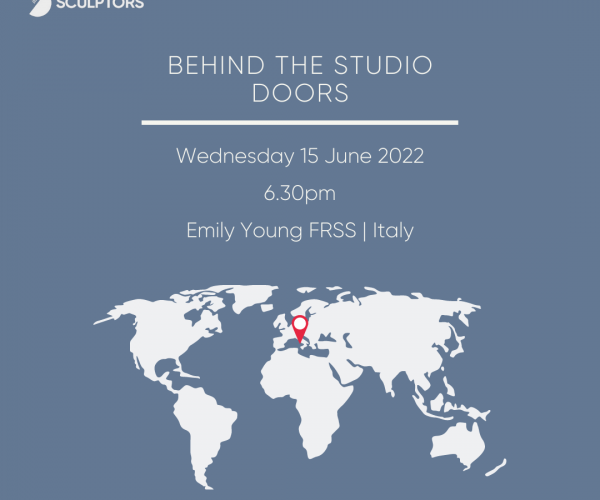 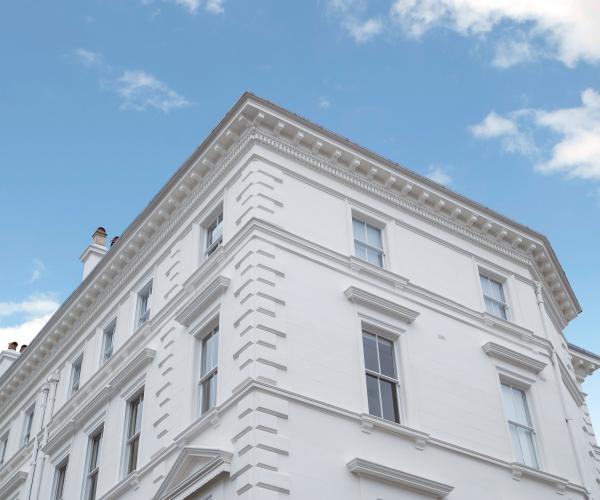 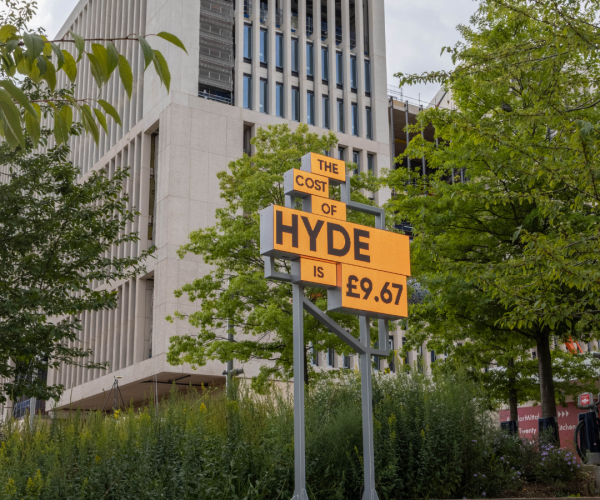