The Royal Society of Sculptors has grown substantially since it was first founded in 1905, going from a membership of 51 to almost 700. The majority of our members make a lifetime commitment to the Society, and we are delighted to celebrate four Fellows in 2021 who have been with us for 50 years!

Gillian Kaufman FRSS is currently our longest-standing member, having joined the Society in 1955. She was nominated by Franta Belsky and Eva Castle, and elected to Fellowship in 1975.

Kaufman attended Bournemouth College of Art and spent a further three years studying sculpture at the Royal Academy Schools in London under Maurice Lambert, before winning the Gold Medal for Sculpture and a Travelling Scholarship in 1950. The scholarship allowed her to study in Greece and work at the British School of Archaeology in Athens. 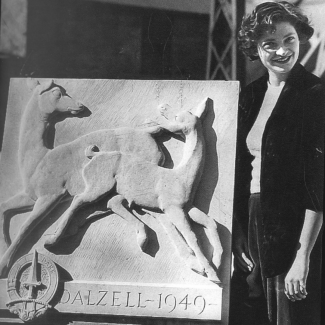 In 1953 Kaufman completed a sculpture of St Francis of Assisi in Portland stone for her former school, the Convent of the Cross in Boscombe. In 1955 she travelled to Bulawayo in Zimbabwe to visit her sister, and ended up settling in the country permanently. She began teaching art at Townsend High School, followed by the Mzilikazi Art and Craft Centre.

Kaufman has completed numerous commissions for portrait busts as well as other large, commissioned pieces in Zimbabwe and South Africa. Probably the most famous is a massive fiberglass sculpture which adorns the side of Pioneer House on Fife Street, Bulawayo. This grand monument dates from the early 1970s and remains an iconic part of the cityscape. It was a challenging commission for the married mother of three, who had to source five tonnes of clay from the Gwayi River for the model. 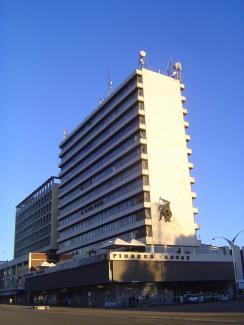 Closer to home, Kaufman’s work can be found at Jesus College Cambridge. In 1955 she was commissioned to create a terracotta Pietà for St Mary’s Cathedral Basilica in the same city, now located in the Garden of Rest beside the Cathedral. Fifty-six years later, Kaufman’s nephew James Hudleston, a benefactor of Jesus College Cambridge, proposed that the Pietà be recast in bronze and presented to the College chapel as a gift. A team from England and Zimbabwe, led by British sculptor Robert Hunt, made a mould of the Pietà which was then shipped to England in more than 40 pieces to be cast in bronze at the Talos Fine Art. 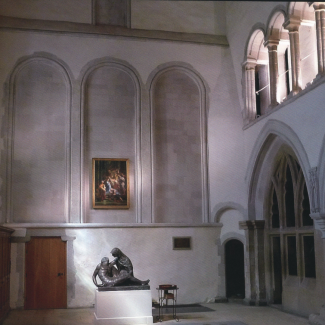 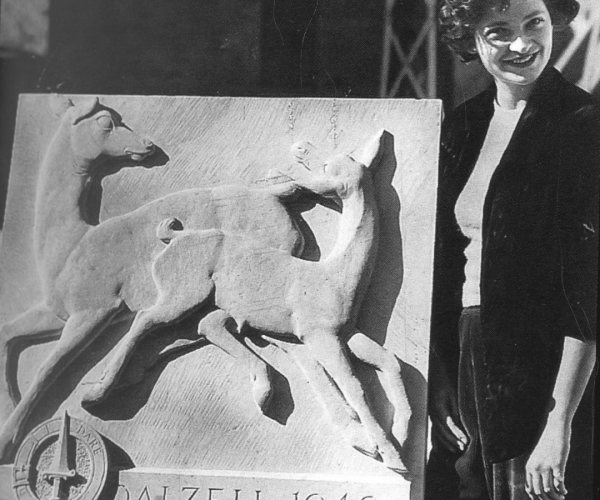 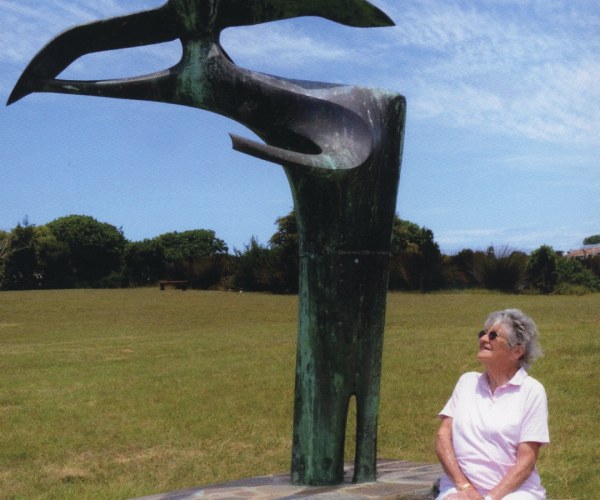 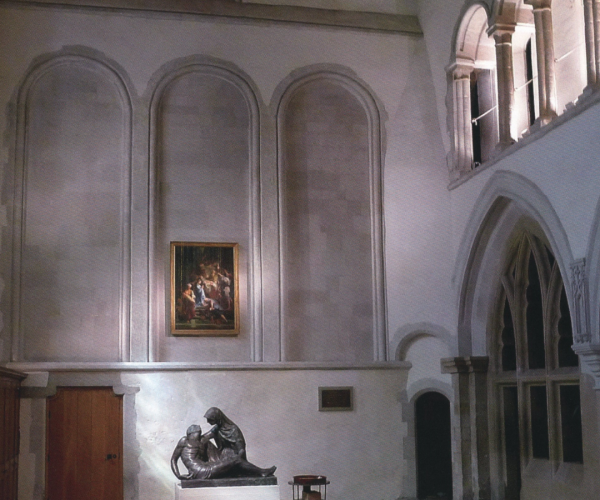 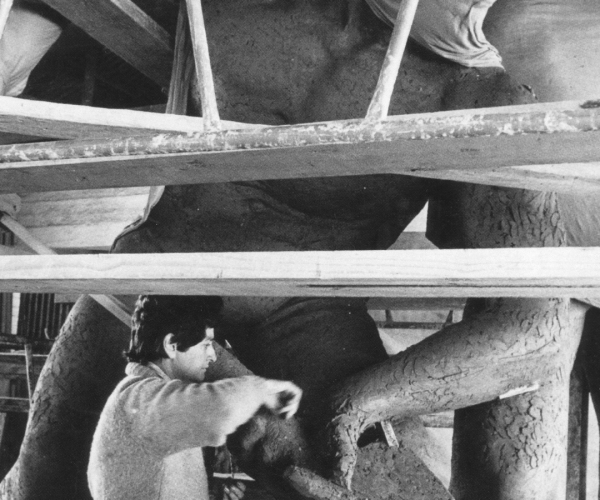 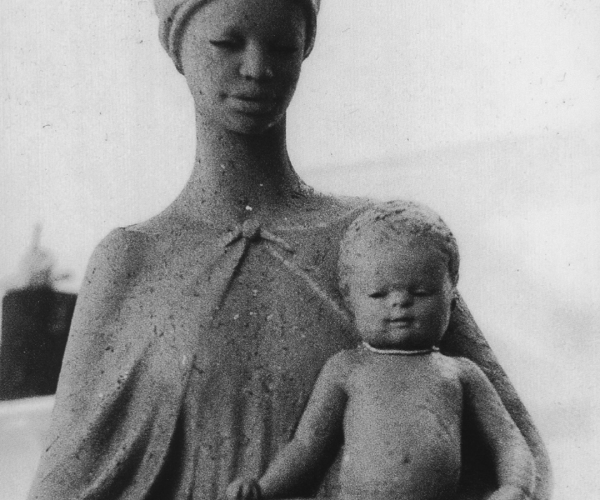