Now we are all being encouraged to stay indoors due to the Coronavirus, perhaps it is the ideal time to draw up a mental list of where you want to go and what you want to do when this period ends and we can return to normal?

Throughout the British Isles we are lucky to have public sculpture as part of our landscape. If you are fortunate enough to live within walking distance of public sculpture you can experience it as part of your daily exercise. Public sculpture can take the form of war memorials, gravestones, architectural decoration or works temporarily erected to invite thought and conversation.

Whilst carrying out research on twenty five female sculptor members as part of the Paul Mellon Centre-funded project ‘Pioneering women at the heart of the Royal Society of Sculptors’, I have been struck by how many of these women’s sculptures remain on public display, often overlooked by those who walk past them every day.

Here are four pieces from across the country by these early, pioneering women. 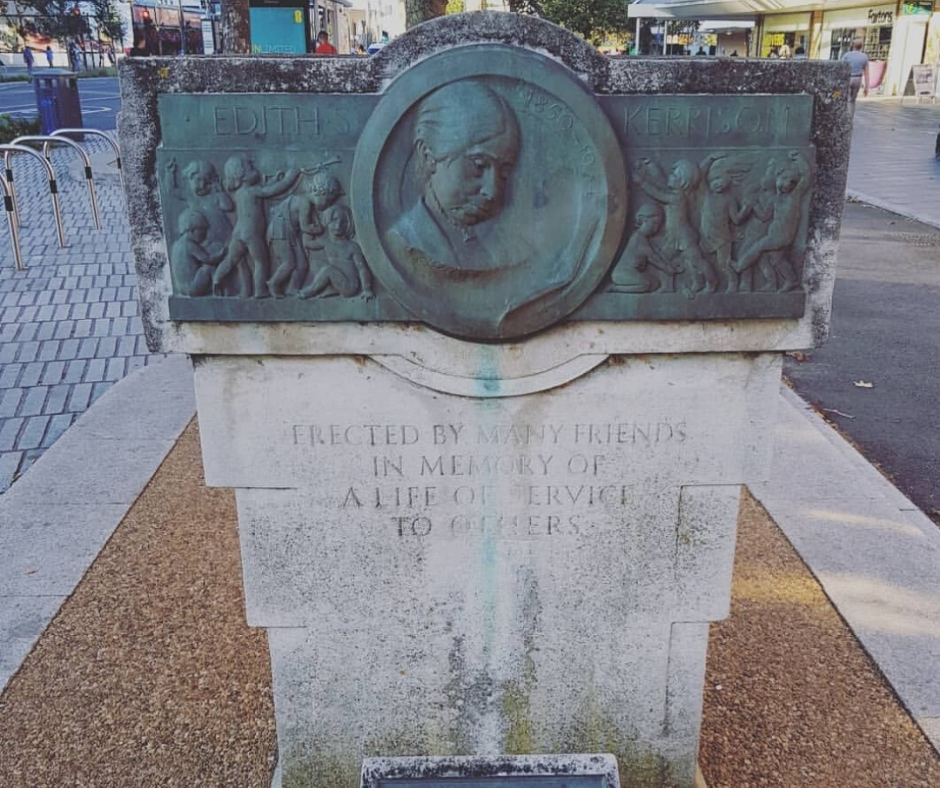 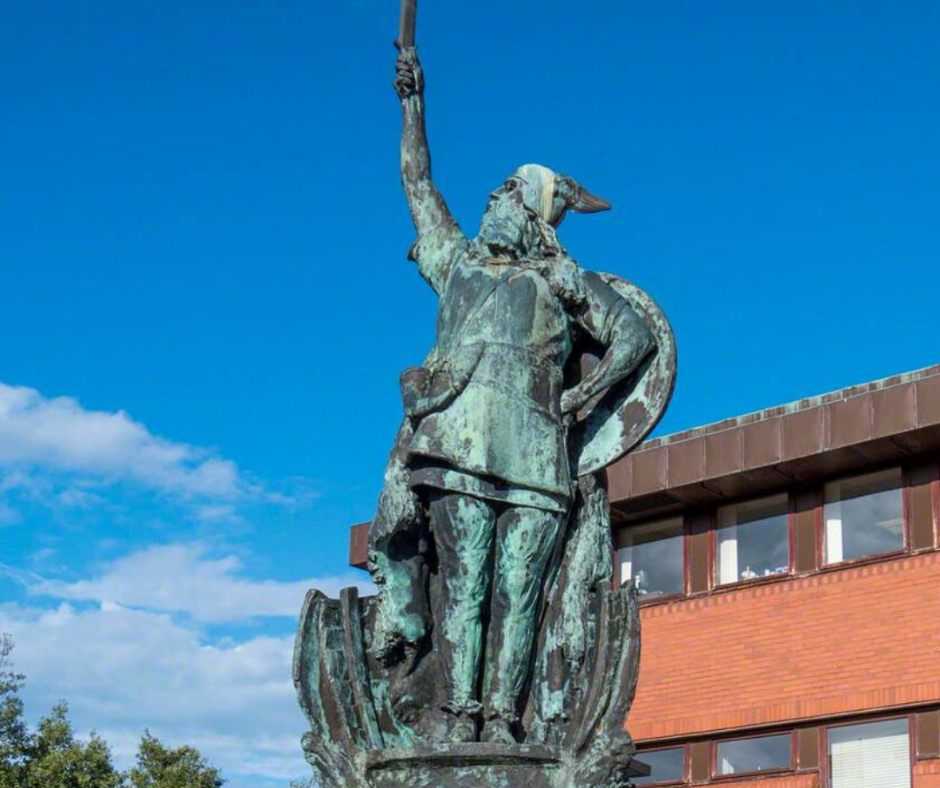 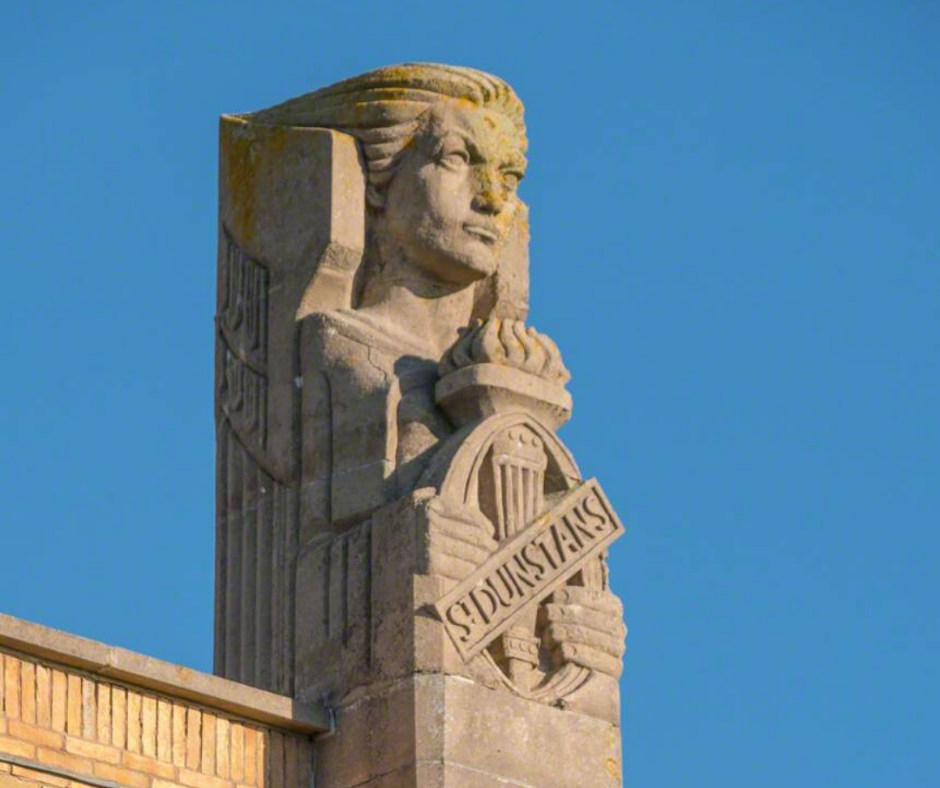 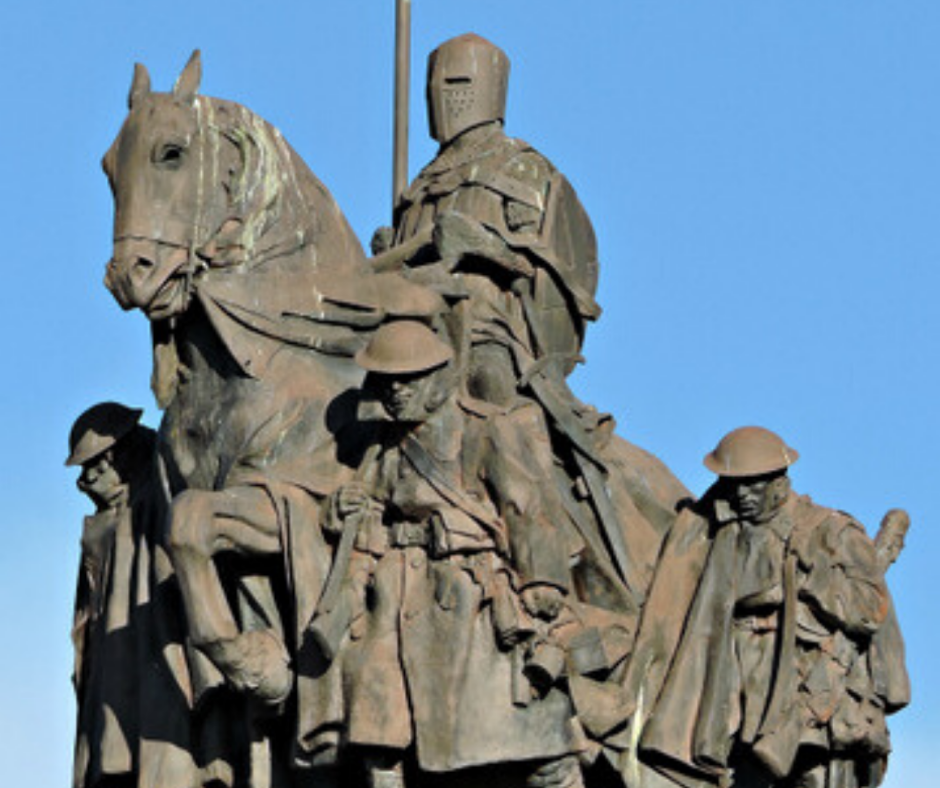