Wu Weishan, an internationally renowned sculptor, is now the Director of the National Art Museum of China, and vice chairman of the Chinese Artists Association. He is the doctoral supervisor of Chinese philosophy, fine arts, and design art. 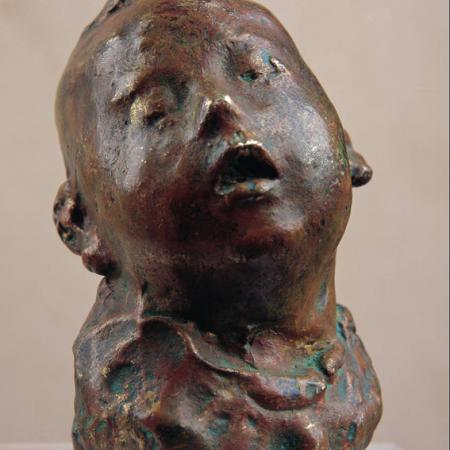 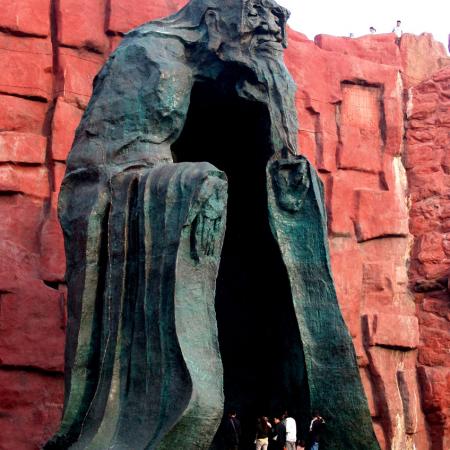 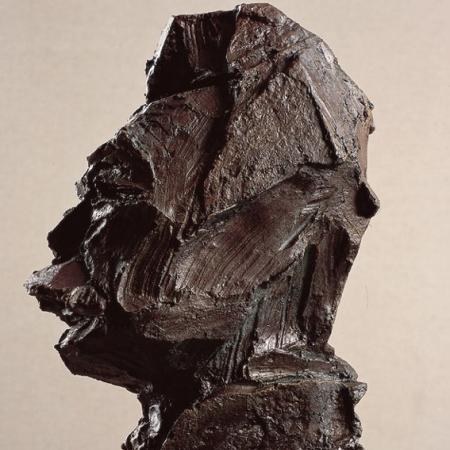 In 2003, his sculpture Sleeping Child won the Pangolin Prize at the joint exhibition of portrait sculptors in Britain. Also that year, he was invited to give a speech titled My Portrait Sculptures with Chinese Cultural Background at the National Portrait Gallery of Britain, and became a member of Fellow of Royal British Society of Sculptors (FRBS) and the Society of Portrait Sculptors. In 2005, Wu’s sculpture Confucius was exhibited at the Fitzwilliam Museum in Britain. In 2008, another artwork Confucius  was permanently housed at Queens’ College of Cambridge University.

His On Freehand Brushwork Sculpture has exerted a positive influence on the world with its unique style of “freehand sculpture”. Over the past 30 years, he has created more than 500 works, which have been exhibited in the National Museum of Italy, the headquarters of the United Nations, and more than a dozen countries and regions including France, the United Kingdom, Russia, Germany, the United States, Japan, South Korea and Singapore. His large-scale solo exhibition, A Devoted Soul to Art, was held in 2019 at the National Museum of China, attracting the attention of the world’s art circles and wining their high praise. Some of his works are on permanent display in the public squares and famous museums in China and many other countries around the world. The South Korea has also established the Wu Weishan Sculpture Park. Based on comparative study of Eastern and Western cultures, he has published more than 30 works and albums, along with theoretical essays of nearly one million words. His works have been published in English, French, Portuguese, German, Korean and other languages, which made the world understand Chinese culture and Chinese artists more deeply, enhancing the reputation and perception of Chinese culture and Chinese artists overseas.