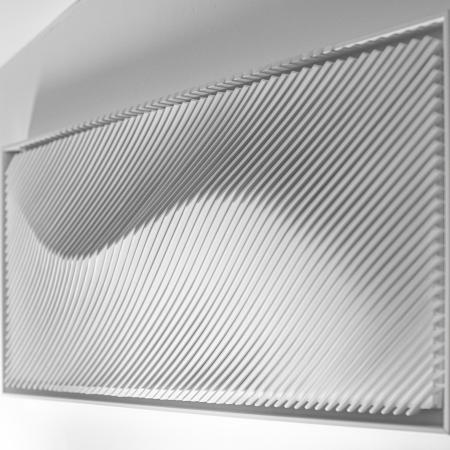 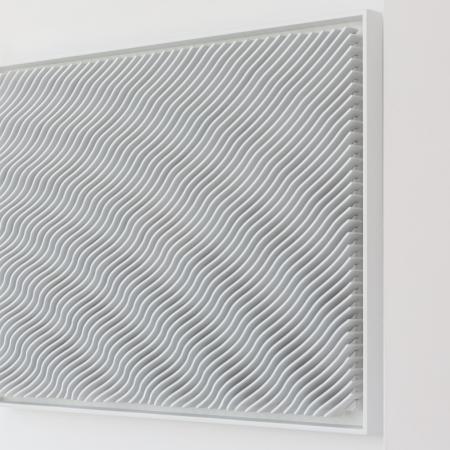 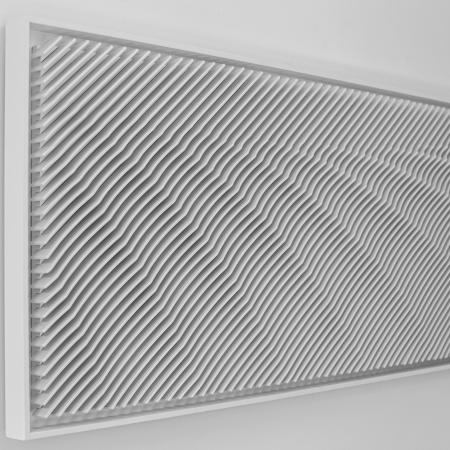 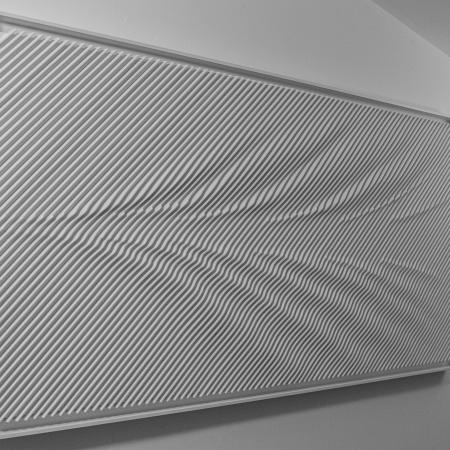 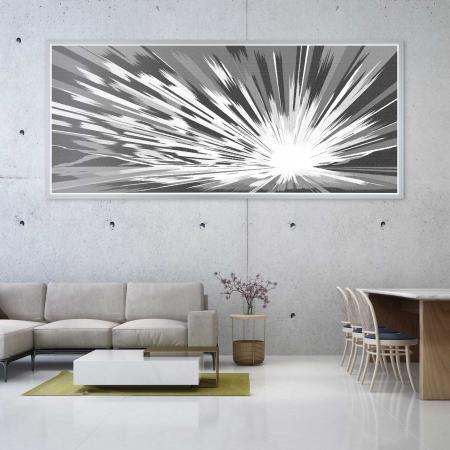 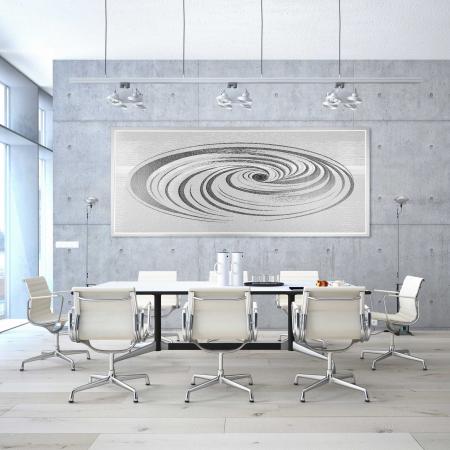 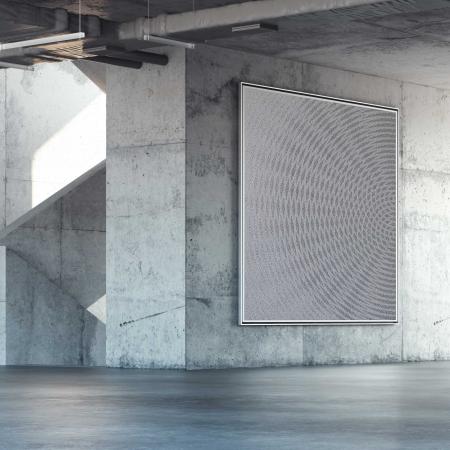 The process of using gradually changing elements spaced rhythmically apart to describe form and shape has been a theme throughout much of William's work. As a youngster most of his school holidays were spent in the studio of his father’s brilliant in-house architectural model maker, learning and acquiring skill, dexterity and precision in construction and design.The method employed in architectural models to show contours was an early lesson in how to suggest the development of form in rhythmical stages.

Following City and Guilds Art school in London and then a degree in History of Art at UEA Lasdun was employed by the English National Opera to assist their stage set designers in turning design concepts into viable working stage sets and his work in this environment developed a knowledge of how to control the viewers visual experience. William has received a number of commissions to make site specific works, public sculptures and proposals which include projects for the Royal Sussex County Hospital, North Kesteven District Council, the New Art Centre, Wiltshire, Cass foundation at Goodwood,the Peggy Guggenheim collection at Venice Biennale, and projects in Japan, China, Switzerland and USA. Currently he is working on a new series of wall panels for display on interior walls. These are focused on the challenge of harnessing and expressing the sensuality of form within a very confined and depth-constrained canvas. These pieces explore the interplay of light and shadow.