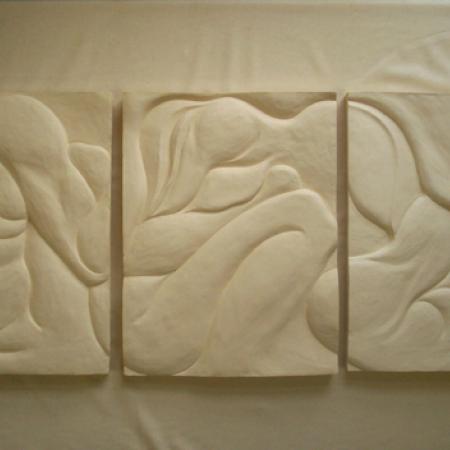 States of the human body 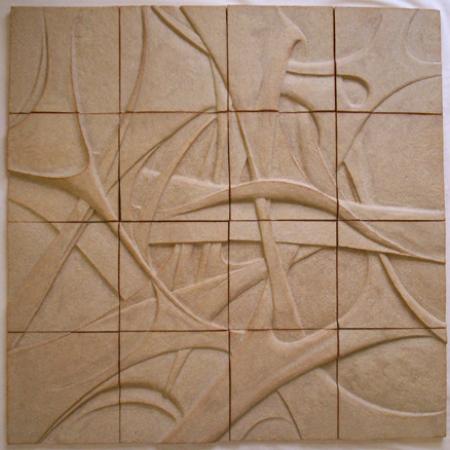 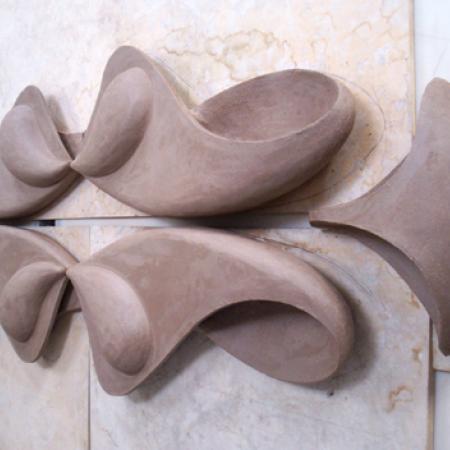 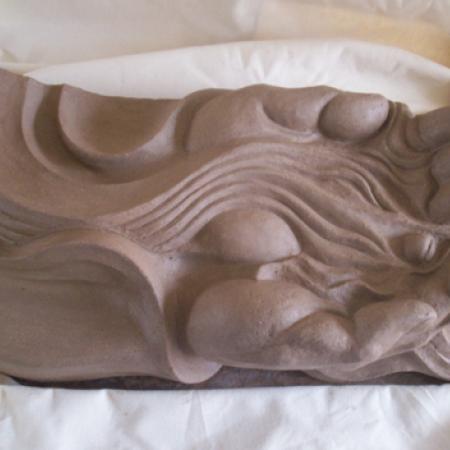 Vladimir Pamihov is a Bulgarian sculptor educated in the post communist years in his home country. His rigorous training gave him an insight in the traditional ways of creating sculpture focussing mostly on modelling in clay and carving stone.

Due to the unfavourable economic conditions, Vladimir decided to leave Bulgaria and at the age of 26 he moved to Britain. Here, after completing a PGCE course, he established himself quickly as a sculptor and a teacher.

During his first years in Britain, Vladimir focussed mostly on carving stone. The qualities of his pieces earned him a valuable membership in the Royal British Society of Sculptors. However, in the most recent years, Vladimir has abandoned carving in favour of constructing in metal which he feels will allow him to achieve pure abstract forms on a larger scale.

Vladimir is currently working at Oakham School teaching sculpture at GCSE and A levels.