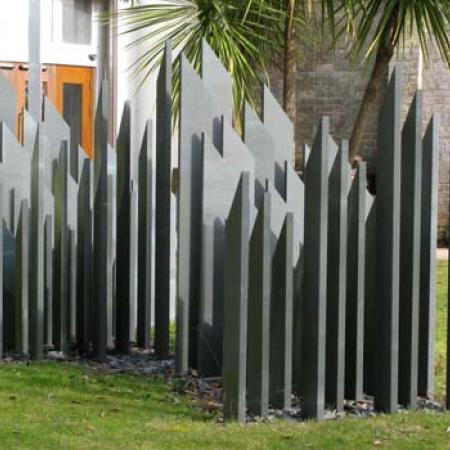 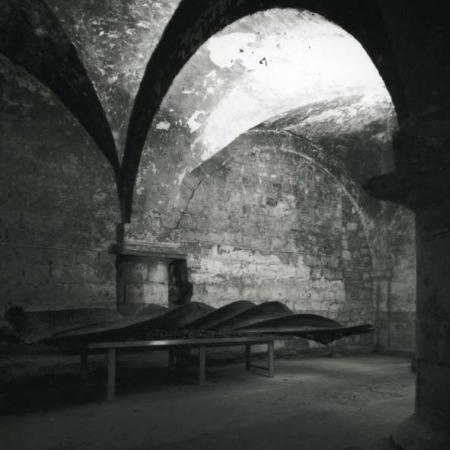 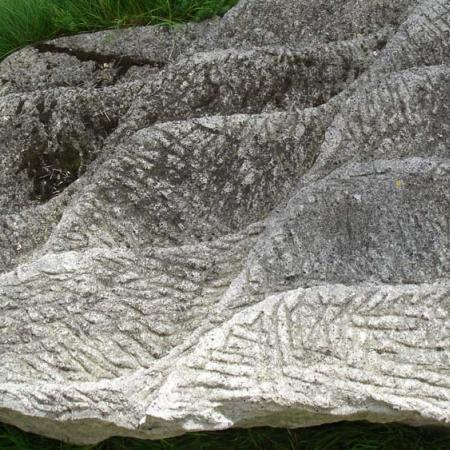 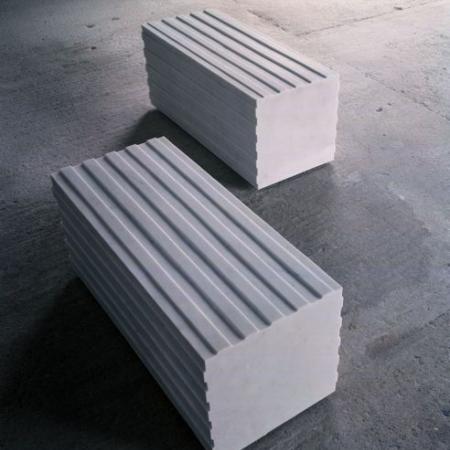 Tim Harrisson has for the last 30 years worked directly with landscape.

“The importance of his work lies in the fact that he has allowed his intellect to to be influenced and shaped by his environment.”

He has exhibited extensively in the U.K and abroad. He has also completed several important commissions: including Granite Sculpture II for Southampton Airport 1995, Reflection for Epsom College 2000 and Pegasus for the Chatsworth Estate 2001. In 2010 Sounding, which he carved from a single piece of Welsh Bog oak was permanently installed in the crypt in Winchester Cathedral.