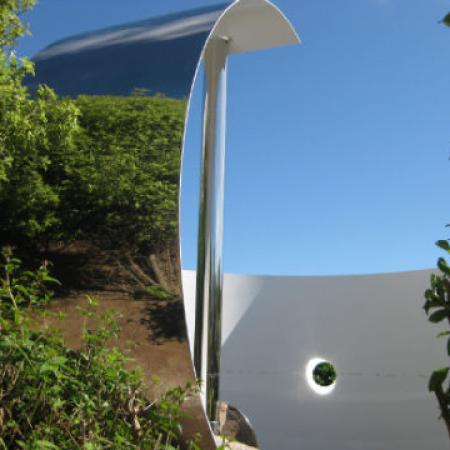 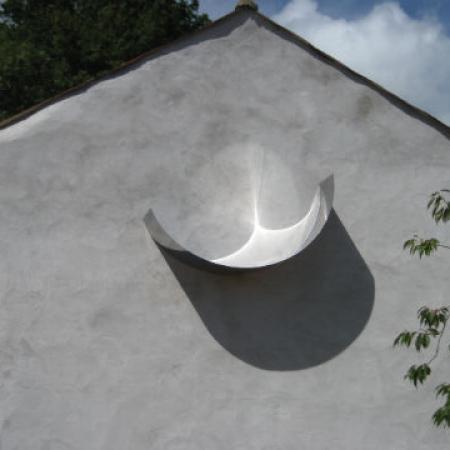 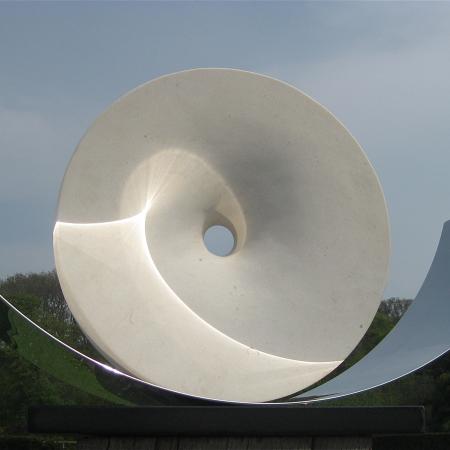 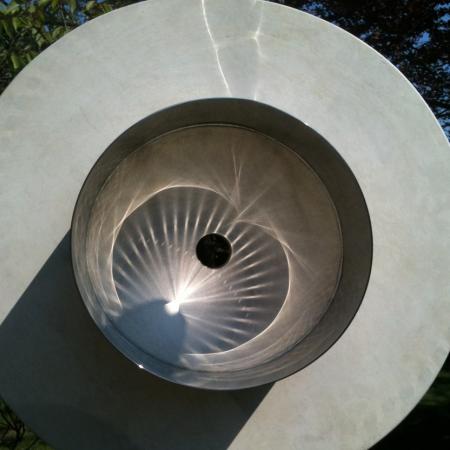 Suzanne Redstone is an artist whose practice connects the physics of ephemeral light with corporeal materials including metal and stone.

“My work utilises light and form to engage the viewer in an open and unpredictable dialogue, working between nature and the built environment. My practice focuses on revealing light – working with it, catching and exposing it; exploiting the changing movement of light as the earth both turns continually shifts its axis”.

Suzanne has exhibited widely in the UK. She holds an MFA from the University of Pennsylvania and a BFA (Hons) from Rhode Island School of Design.

Suzanne is represented by the Jessica Silverman Gallery, San Francisco.