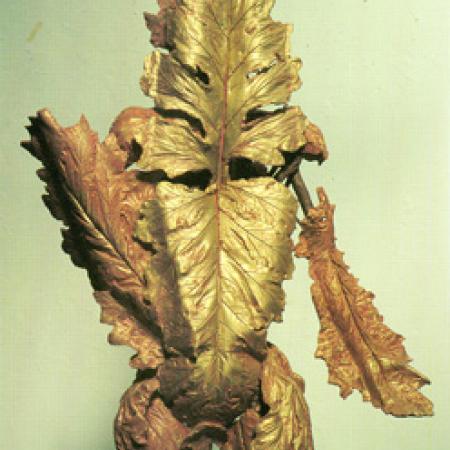 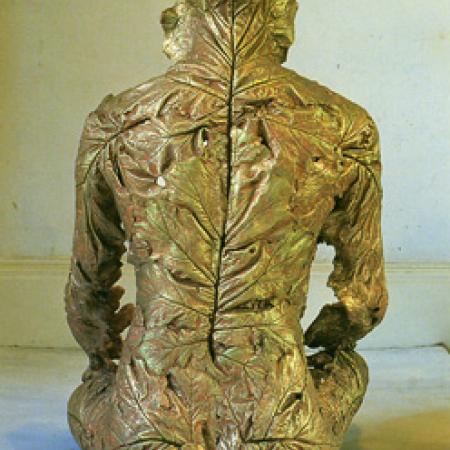 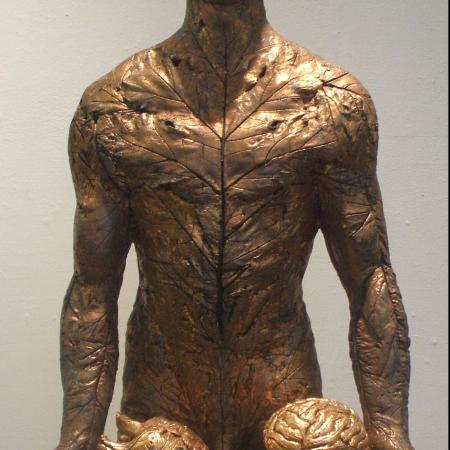 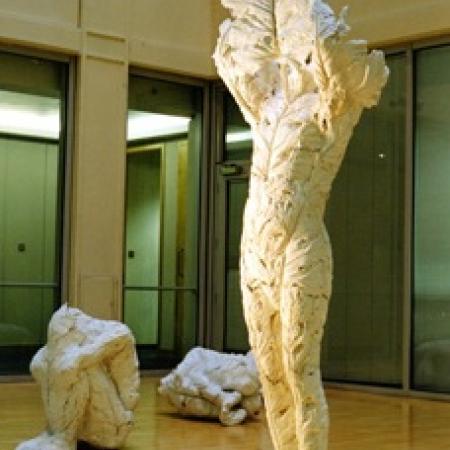 With studios in Wales and London, my work has been exhibited widely in the UK and Italy in exhibition and performance collaborations. I use casts from acanthus leaves to form life-size images of the figure, architecture and domestic objects in sculpture, drawing and printmaking.

I’ve received University Of The Arts research awards, the Rome Award In Sculpture, the Critics Prize at the Milan MIART, have written for journals on contemporary art and held an Arts Council Writers Award. ‘Angels’ was presented at the ‘Heaven And Earth’ conference at Tate Modern. I am represented in Contemporary British Sculpture (Shiffer Books) and am collected in the US, UK, and Europe.