Simon is best known for his large outdoor works. These are hewn from wood and stone, combined with metal and placed in the landscape where they take on a sense of “belonging”. There is little doubt he is deeply influenced by his New Zealand origins.
Website
www.simonallisonsculpture.com
Contact email
lockbund@live.co.uk
Contact telephone
01295 758066
Discipline
Abstract
Conceptual
Installation / Land / Site-specific
Material
Bronze
Found Objects
Mixed media
Steel
Region
South East 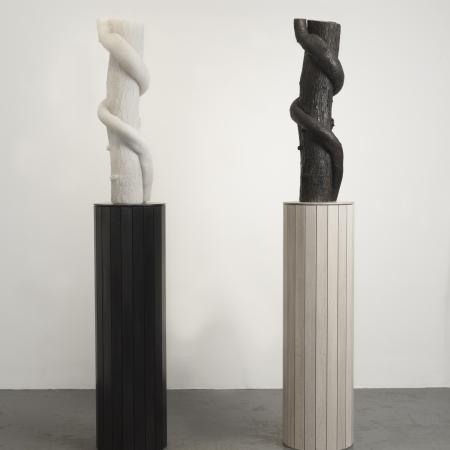 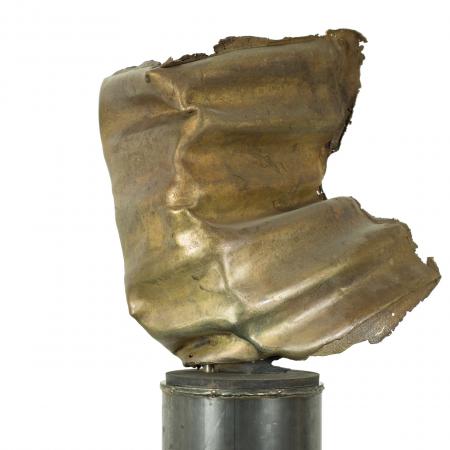 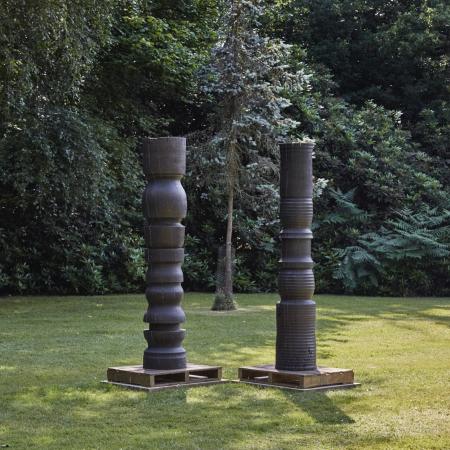 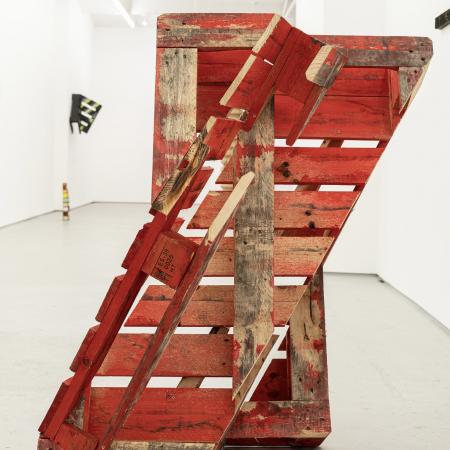 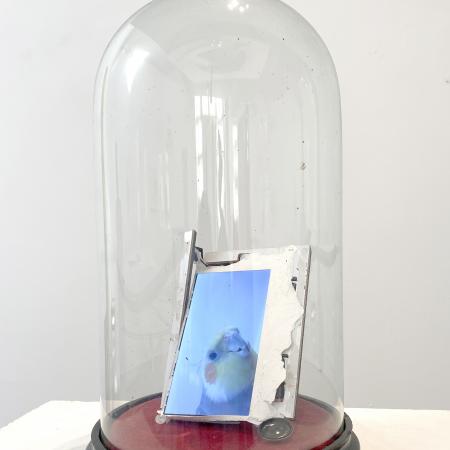 In 1993 he moved business to Oxfordshire becoming Lockbund Sculpture Foundry.  Living with his wife (Jane Hamilton) and their children, he developed the business here and expanded into large studios and gallery exhibition space, now known as Lockbund Sculpture Gallery where they hold a major exhibition in the spring of every year.

His earlier works dealt with the subjects of landscape and the human condition within that landscape, often with a strong theatrical imagery. He works with a various materials including stone, wood, bronze, glass and often works with various materials in combination.  His scale is constantly monumental but his work ranges in size from the hand held all the way up to 50 metres.  Working with a strong physical and direct material language Simon’s sculpture often discuss the power and fragility of the physical and spiritual balance.

His work is fuelled by the landscape the cosmos and human endeavour.