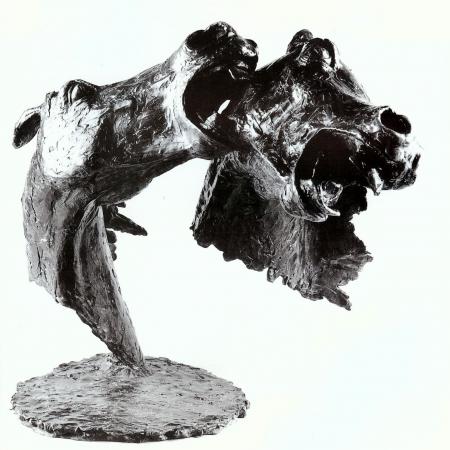 Scream of the Arabs 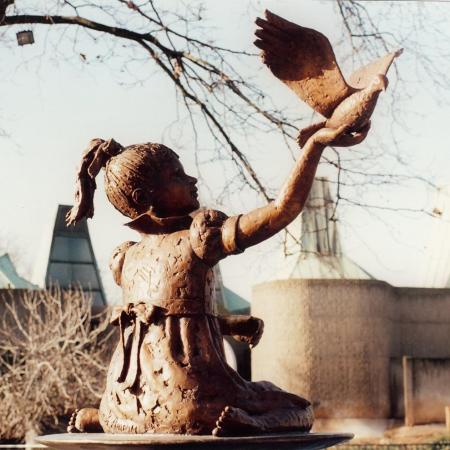 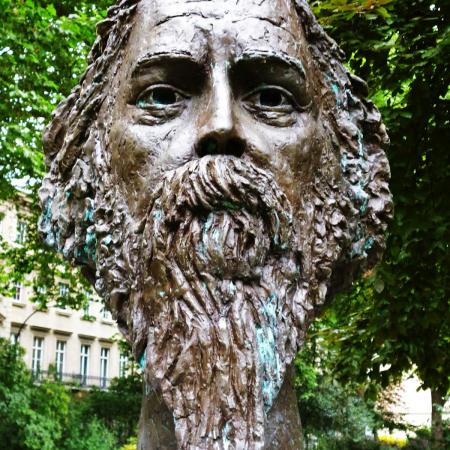 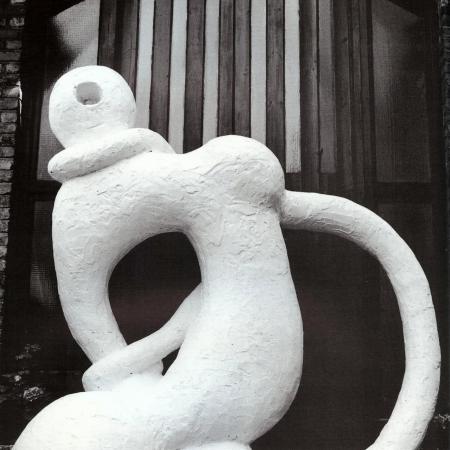 Shenda Amery was the first sculptor to sculpt Margaret Thatcher in 1981, and subsequently she sculpted John Major who sat for her during his tenure as prime minister. Amery also sculpted Baroness Betty Boothroyd, (which is in the Palace of Westminster), Dame Margaret Beckett, Baron David Blunkett (unveiled in Sheffield University), Sir Brian Garton Jenkins, the late King Hussein of Jordan and Queen Noor, and the former president of South Korea, among many others.

Amery's mixed media works reflect her view of what man is doing to the world and to the environment. Amery addresses the breakdown of society, overpopulation, pollution, greed and violence. Amery's works complement each other and create a forced tension not easily overlooked. Amery wants "like a spider, to coax [her] audience into a trap where they are forced to interact with thoughts and feelings they may not want to address." Amery's works are emblematic of her Anglo-Iranian life and the various Iranian, Islamic and Eastern influences.