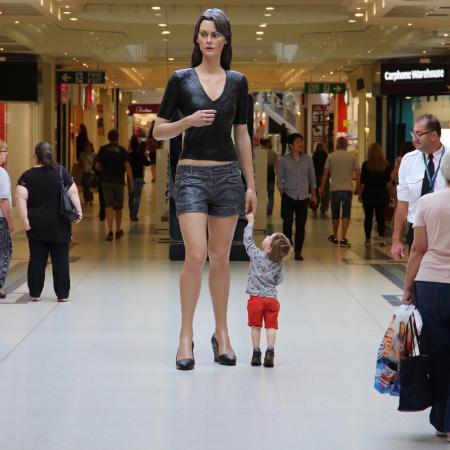 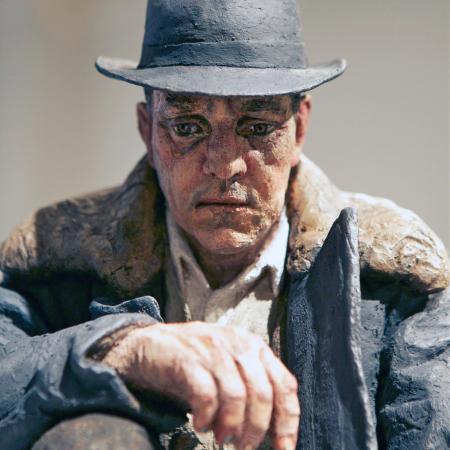 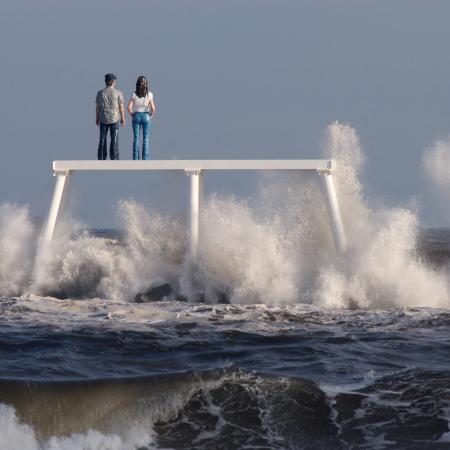 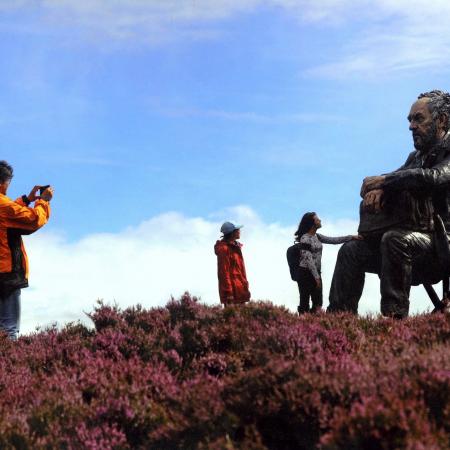 Commissions include ‘Couple’, a 20 meter long platform with two figures located at Newbiggin-By-The-Sea in Northumberland, 300 yards out to sea, and Britain’s first permanent offshore sculpture. Public works can be seen in Paddington & Holland Park in London, and the Meijer Foundation in Grand Rapids, Michegan, and Seven Bridges Foundation in Connecticut, USA.

A 160 page monograph on the work of Sean Henry by Tom Flynn, published by SCALA press in 2008, is available via Amazon.