I sculpt the figure as a metaphor for aspects of the human condition that transcends time and diversities. The ability to overcome suffering and the yearning to alter undesired reality are unending . In spite of great difficulties, desire wins over agony.
Website
www.SassonaNorton-Sculpture.com
Contact email
sn@SassonaNorton-Sculpture.com
Discipline
Architectural/Monumental/Relief
Figurative/Realism
Installation/Land/Site-specific
Material
Bronze
Region
International 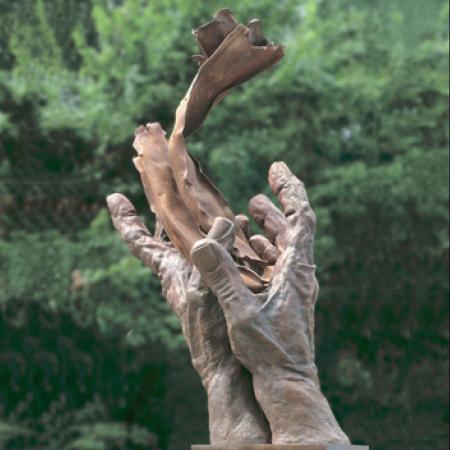 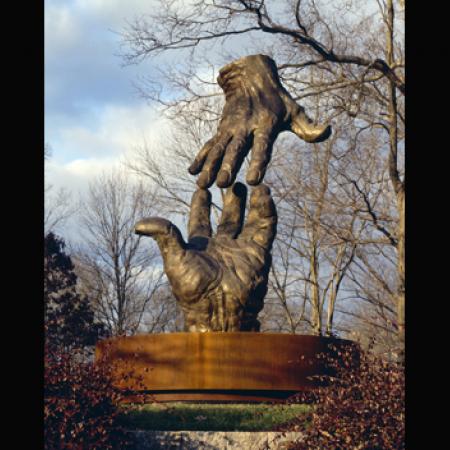 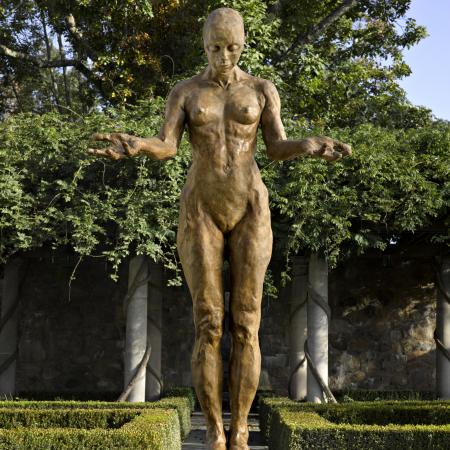 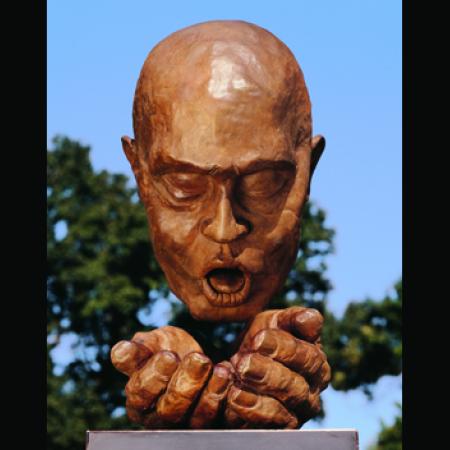 Sassona Norton immigrated to the US from Israel in 1974, and enrolled in the Art Students League, NY under a merit scholarship. Later, she was represented by Sutton Gallery, NY, published art critique, participated in traveling shows, and had her paintings included in prestigious art books.

In 1999, after involvement in architectural projects, Norton shifted to sculpting.  In 2001, she won the Huntington medal in the National Arts Club, NY. In 2003 she was commissioned to sculpt the largest 9/11 memorial in Pennsylvania, unveiled in 2005.  A video about the memorial was shown at the International Art Fair in Stockholm.

In 2006, Norton had a major show at the Morris Museum, Morristown, NJ. In 2007 the Morris Museum showed “Sculpture by Sassona Norton and from The Permanent Collection”. In 2009 Norton curated “Fresh Perspectives” at the museum, and led “Great Conversations” at the Arts Council, NJ. During 2010-2011 Norton showed on Governor-Island, NY, the Broadway Gallery NY, and at the Henry Buhl sculpture-collection at the Palm-Beach Photography-Museum. In 2011-2012 Norton had a show at Tambaran Gallery NY, was commissioned in Sweden for anti-doping monument for the Olympics, and her work was chosen by Aesthetica-UK for “The-Best-International-Creative-Works for 2012”. In 2013 Norton showed on Governor-Island, NY, and donated her sculpture to the Chamber-Music-Society of Lincoln-Center.