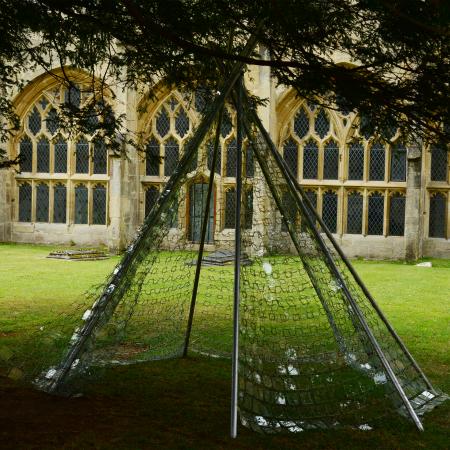 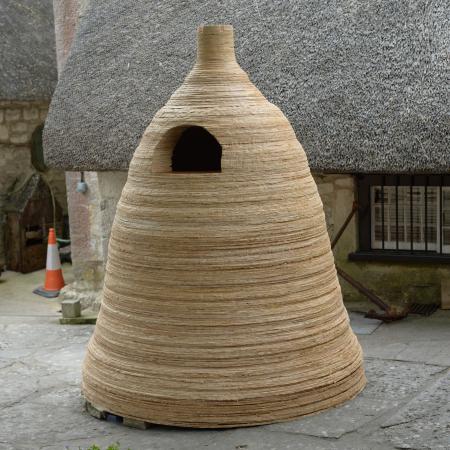 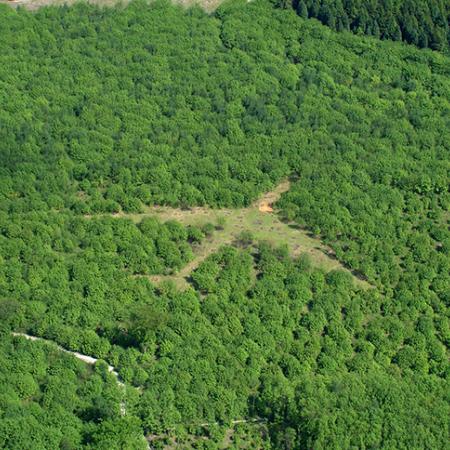 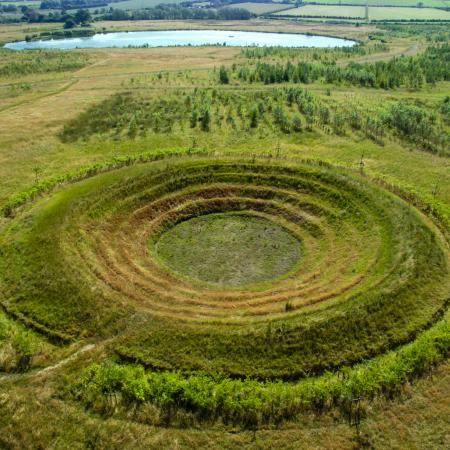 Dec 19. Winner of the Felix & Spear Exhibition Prize for a solo show  at the gallery in early 2020. Also work shown in 6  exhibitions  this year :  Lichfield and Wells cathedrals: Compositon 2. Lichfield Festival Exhibition and  Wells Art Contemporary. I showed a glass installation in the Cloisters churchyard. In 2018 - 19 a drawing called 'down' was included in the Trinity Buoy Wharf Drawing prize exhibition .and toured nationally until June 2019. Also work in The London Group Show in Waterloo., East/West Artists Awards at ROA Gallery London and Art.Number 23 in Thissio in Athens. Until 16.1.20

Recently I was commissioned to make a  new piece called Endangered Dust for the b - side Festival, Isle of Portland in Dorset September until 1 .11.18:  Currently my work refers to vernacular architecture - anything from termite mounds to Buddhist stupas. For the b-side Festival I  made a new piece which takes as its starting point  a little known aspect  of Portland's archaeology - the mysterious Beehive Chambers .Several of these underground prehistoric stone structures have been found on the island but nothing now remains except a few old photos and drawings. It was shown at Portland Museum.

I recently made a  series called Up the Duff, shown 2 years ago in Art at Broadgate and Lubomirov Angus Hughes Gallery in London, also in Venice  at the Arte Laguna Prize in the Arsenale . They  were also shown at Galleria L'Affiche Milan and are now permanently on show at La Fortezza del Girifalco in Cortona Tuscany Italy.

A few years ago I completed a permanent interactive earthwork for the Woodland Trust. It is sited in their Queen Elizabeth Diamond Jubilee Woods in Normanton le Heath Leics. (Arts Council funded). There are references to local archaeological discoveries and it comprises the planting of 13 Oak trees, 2 Wild Service trees, as well as other natural indigenous bushes of particular value to birds.

I make glass pieces that may be free standing or suspended, as well as recycled work using materials such as human hair, mobile phones, central heating pipes, floorboards, and  insulation.

Some work involves familiar domestic objects that have been re-imagined and some of the indoor pieces are architectural and comprise radical interventions into the interior architecture of a building. I have constructed false and floating floors and corridors that are fully interactive. I have shown at the Serpentine Gallery, Royal College of Art, Chisenhale Gallery,  Camden Arts Centre, Battersea Arts Centre, the Waterloo Tunnels and Standpoint gallery (Mark Tanner Award for Sculpture) in London, and Yorkshire Sculpture park, Museum of Contemporary Art Barcelona (MACBA), and Prague Festival of Contemporary Art in Czech Republic and many other countries.


I have also recently shown at TIAF London, The Rag Factory, and in Speculations: Making Thinking Drawing at Hatton Gallery. Newcastle University. 2015. Also at the Arte Laguna Prize at the Arsenale in Venice, April and Self Memories the Contemporary Sense of Awareness at Ca' Zanardi, Venice August 2015.
There are permanent commissioned pieces In the QEDJ Woods at Normanton le Heath in Leics, (Arts Council funded.) Also at Queens House, National Maritime Museum in Greenwich. The Irwell Sculpture trail near Manchester, in King's Wood Challock in Kent (Rouse Kent Award for Public Art), and at Tout Quarry, Isle of Portland in Dorset.