Rob Mulholland is a sculptor and environmental artist based in the United Kingdom who exhibits throughout the U.K and world-wide and undertakes both public and private commissions. 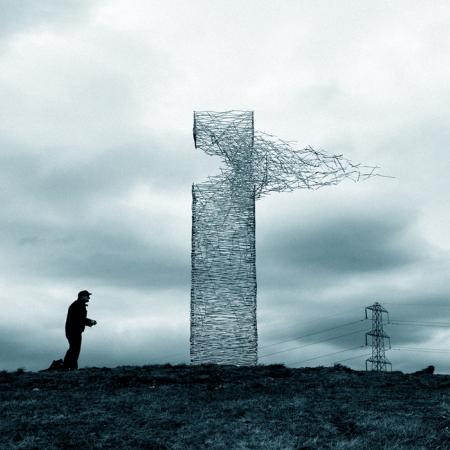 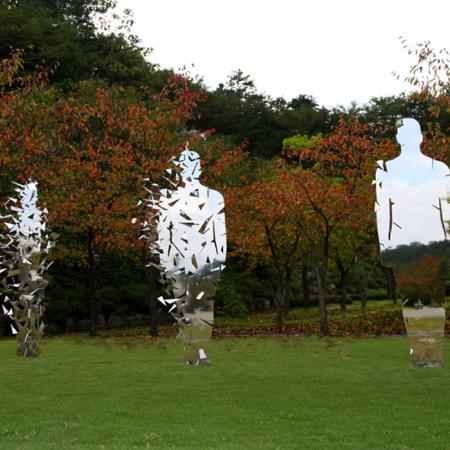 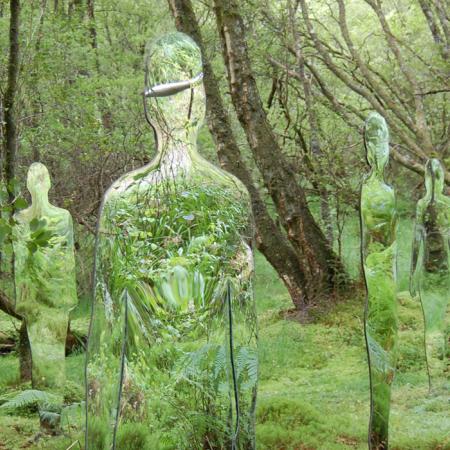 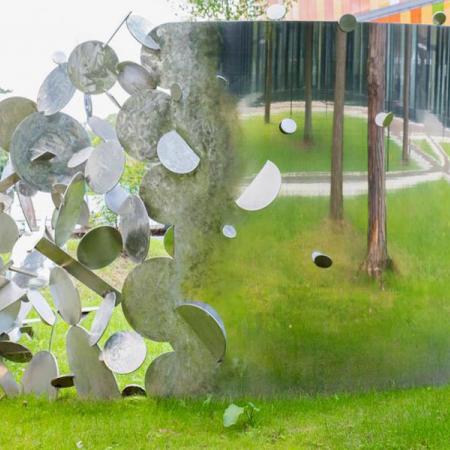 Rob Mulholland [ born Glasgow ] graduated from Edinburgh College of Art in 1986. He has exhibited work throughout the UK and Internationally.

His current series of mirrored stainless steel sculptures and installations absorb their environment and reflect the constant flux of movement day by day. This relationship with nature is further explored in Mulholland's series of de-constructivist sculptures such as ‘ Skytower’ and ‘Random Act of De-constructivism‘ in which the natural forces of wind and gravity appear to re-shape the structural forms.

Rob is currently engaged as Artist in Residence for Cuningar Loop as part of the Glasgow Commonwealth Games Legacy Project. He has been commissioned to create an 6 metre high landmark sculpture at the entrance to the new park and develop a series of art interventions with the communities in the east end of Glasgow.