I work across a variety of media, playing with scale and form, exploring a broad spectrum of concerns. I am particularly drawn to semiotics and semantics, and how ‘truth’ is merely a matter of perception.
Website
www.philillingworth.com
Discipline
Abstract
Conceptual
Other
Material
Found Objects
Mixed media
Other
Textile
Wood/Paper
Region
South East 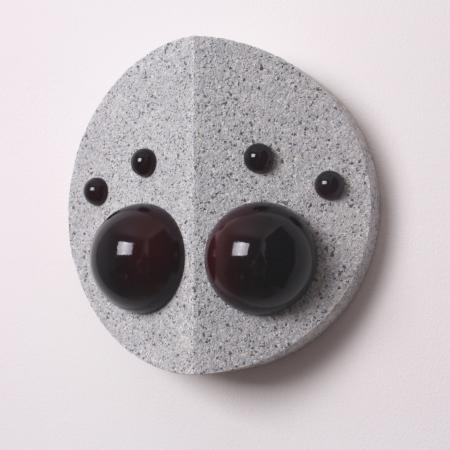 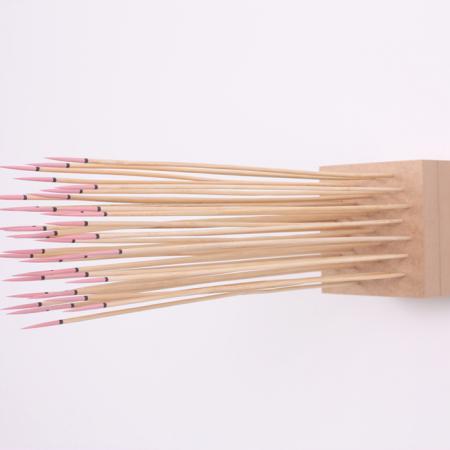 Carry moonbeams home in a jar 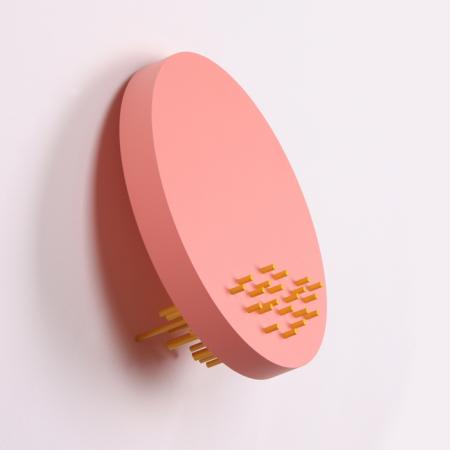 Portrait of a king in several different positions 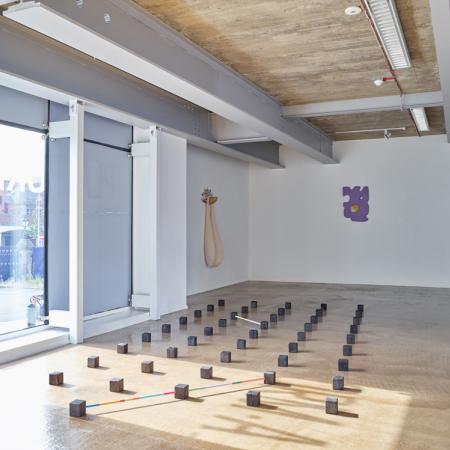 Buddy can you paradigm

My works originate in experimentation and embrace spontaneity. My practice tends to be driven by concept rather than discrete process, whilst the relationship between concept, my choice of materials, and the nature and method of execution is always very carefully considered. There is no contradiction here: there is a direct correlation between the vital spark of the original thought and the apparently contrasting, often highly polished nature of the finished article.

In 2010 I began to work on ideas surrounding conditioned response and learned behaviour.  My point of reference was the notorious 'Little Albert' experiments of the 1920s: John B Watson and his assistant carried out a series of controversial psychological experiments on 9-month old 'Little Albert’ to support Watson's notions of stimulus response and conditioning.  I sought to equate the theory of conditioned response with how we relate to the things we see, and to explore the hypothesis that we acquire a tendency to automatic preconception.

I expanded upon these ideas as the foundation for a new body of work.  I became particularly drawn to semiotics and semantics, and the idea that ‘truth’ is not necessarily a matter of fact. I am interested in the proposition that 'truth' can be arbitrary, or little more than the product of a series of agreed conventions.  The more frequent and widespread this normalcy, the less it is likely to be questioned.

I wanted to consider the idea that visual language is also formalised as an outcome of consensus, and then sought to make work which might challenge this. Most of my current works result from this process.

I have exhibited in the UK, the USA, China, and at the 53rd Venice Biennale, with works selected for the John Moores Painting Prize, the Marmite Prize IV, and the Jerwood Drawing Prize. In addition to private collections, works are in public collections in the UK and China and, in 2019, the collection of the Yale Center for British Art.