Peter Randall-Page RA, was born in the UK in 1954 and studied sculpture at Bath Academy of Art from 1973–77. An artist who has gained an international reputation for his sculpture, drawings, and prints.
Website
www.peterrandall-page.com
Contact email
contact@peterrandall-page.com
Discipline
Architectural/Monumental/Relief
Installation/Land/Site-specific
Other
Material
Bronze
Ceramic/Clay
Granite/Marble/Stone
Region
South West 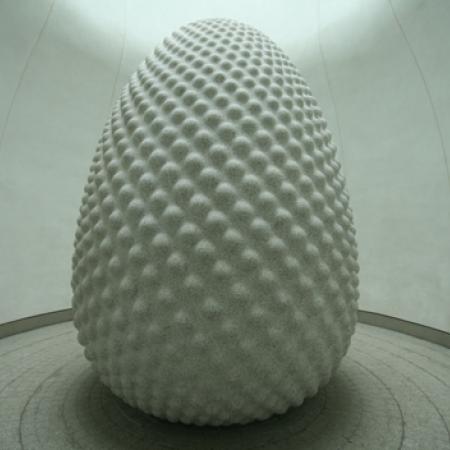 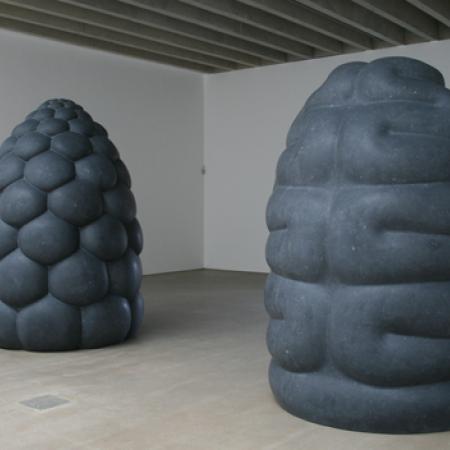 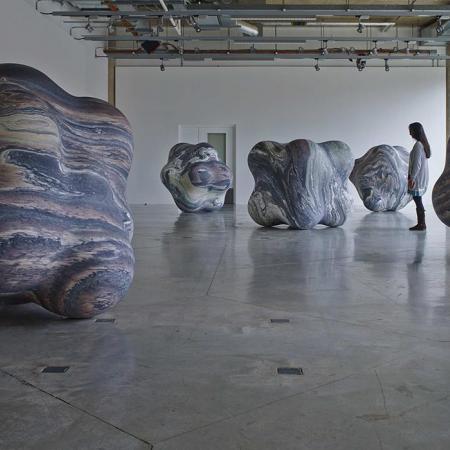 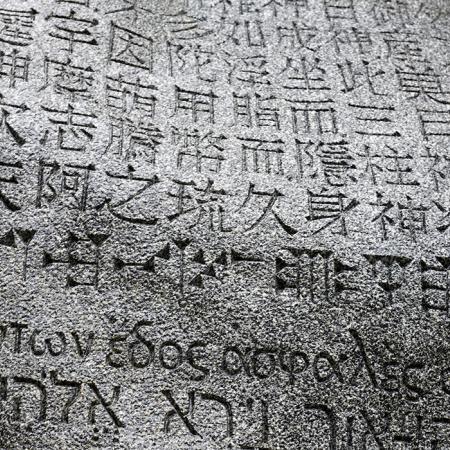 During the past 30 years Peter Randall-Page RA, has gained an international reputation through his sculpture, drawings, and prints. He has undertaken numerous large scale commissions and exhibited widely. His work is held in public and private collections throughout the world including Australia, Eire, Germany, Italy, Japan, Netherlands, USA, Spain, South Korea, and Turkey. A selection of his public sculptures can be found in many urban and rural locations throughout the UK including London, Edinburgh, Manchester, Bristol, Oxford, and Cambridge and he is represented in the permanent collections of the Tate Gallery, Victoria & Albert Museum, and the British Museum.

As a member of the design team for the Education Resource Centre (The Core) at the Eden Project in Cornwall, Peter influenced the overall design of the building incorporating an enormous granite sculpture (Seed, pictured) at its heart.

Recent commissions include Harmonic Solids for the University of Music, Karlsruhe (2013) Source at Southmead Hospital Bristol (2013), Theme and Variation commissioned by the University of Birmingham for the façade of the Bramhall Music Building (2014) and façades at the new Laboratory building at Dulwich College designed in collaboration with Grimshaw architects (2015).

A major new work, The One and The Many at Fitzroy Place, London was launched in June 2016 - www.theoneandthemany.co.uk