I live and work in Mexico City. My work deals with time, memory, nature and dualities. I am interested in materiality, the ephemeral and the permanent, the archaeological collections and cabinets, relationships between objects and lately habitable sculptures and installations within space.
Website
www.perlakrauze.mx/
Contact email
perlakrauzetaller@gmail.com
Contact telephone
5552171033
Discipline
Abstract
Installation / Land / Site-specific
Other
Material
Bronze
Ceramic/Clay
Fiberglass/Plastic/Resin
Granite/Marble/Stone
Mixed media
Other
Region
International 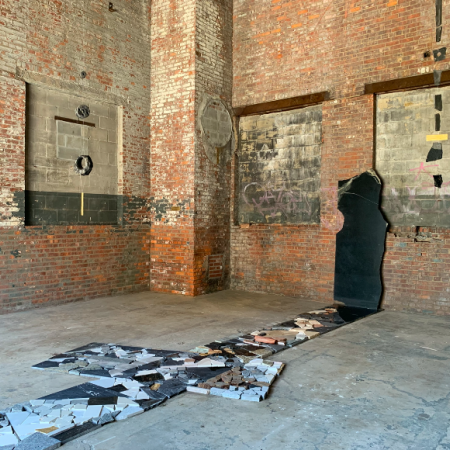 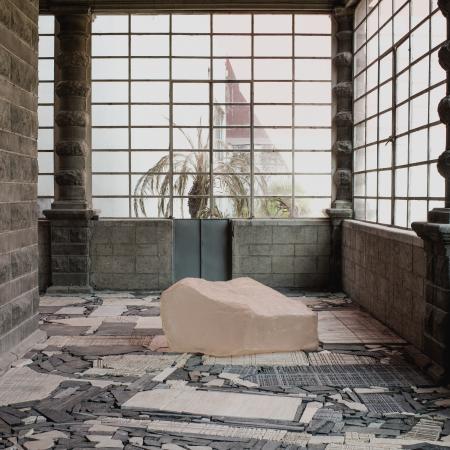 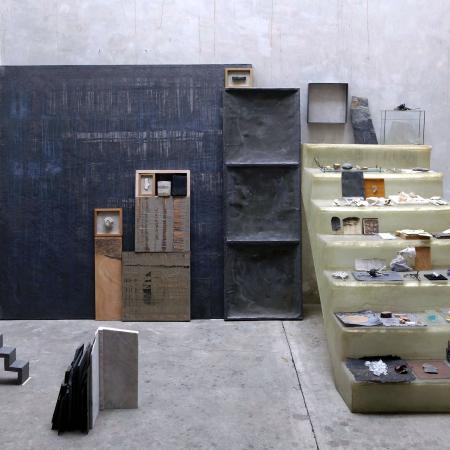 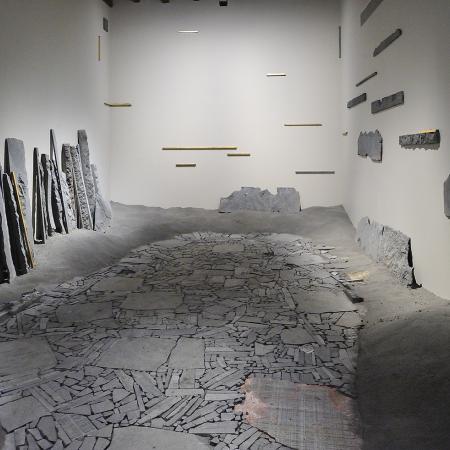 Perla Krauze (Mexico City, 1953) is a Mexican sculptor, painter working with various materials and media. Her work deals with time, memory, nature and dualities. Issues as materiality in an object expressing the ephemeral and the permanent, the archaeological, collections and cabinets, relationships between objects in space and lately habitable sculptures and installations within space, working with discarded materials, fragments of stones, or lead and water. Interested in the contemplative, the silent, the overlooked and how to make it somehow visible. She works with various materials, stones, lead, resin, water, clay, aluminum. Stone became for her a fundamental strong material, with memory and endurability, still can be transformed and erode.

She studied graphic design at the ENAP of the UNAM. In 1977 she traveled to London and obtained a diploma in Textiles at Goldsmiths College, and in 1992 she returned to the city as an MFA student at the Chelsea College of Arts. These two moments in her life have informed her work in a definite way, making her an artist than can travel from materials and media with ease. Space and drawing/painting with materials in space became a possibility being at Chelsea, which was such an opening for the work that it became a kind of mark in her work.