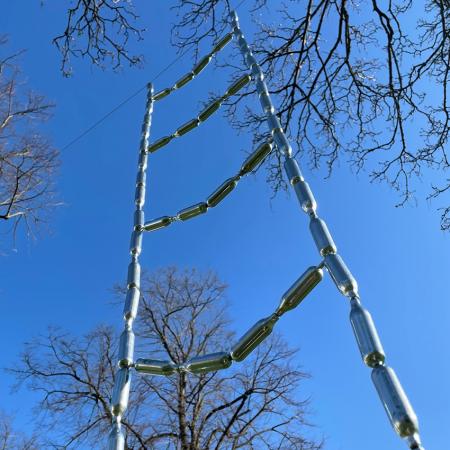 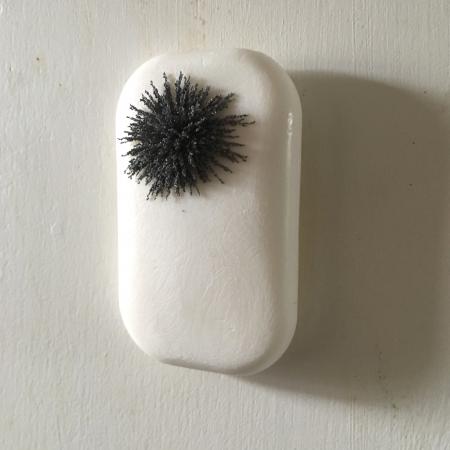 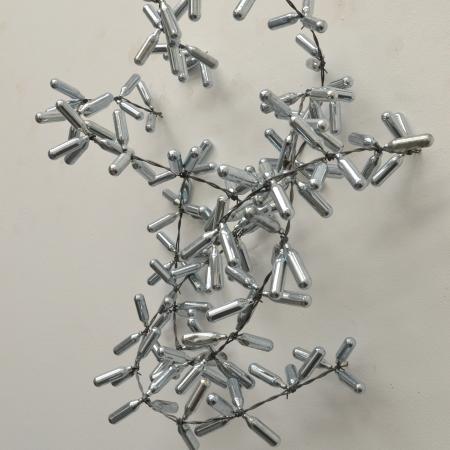 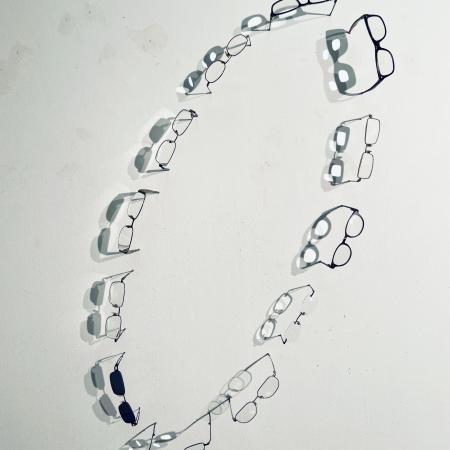 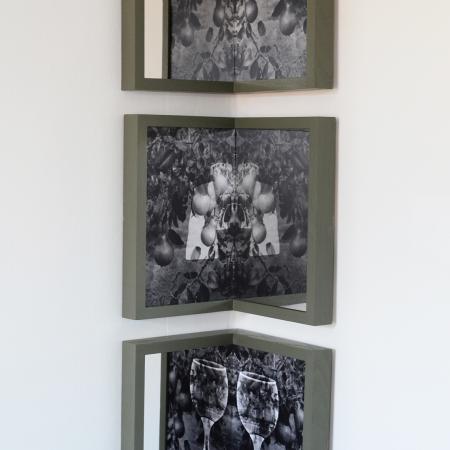 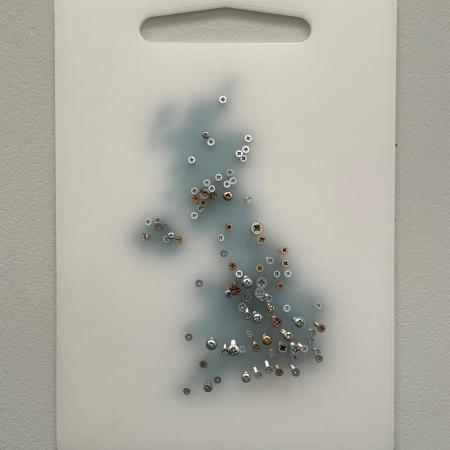 Paul Tecklenberg studied sculpture at Nottingham Trent University and a masters at the Slade School of Fine Art, UCL. He was taught by Tim Head, John Hilliard and Bruce McLean. Shortly after graduating, he co-curated ‘DIY 19 Variations on the Theme of Wallpaper’ with Melissa Alley. The exhibition was reviewed in Time Out, Metro, Vogue Italia and was listed by Time Out as one of the top ten exhibitions in London during 2000. He has consistently had solo shows in the UK including Bodies and Anti-bodies in Nottingham which made the Guardian’s critics choice top five exhibitions in the UK list. In 2008 he was elected a life member of the London Group that was established in 1913. He has participated in more than 43 exhibitions with the group in the UK, Holland, Italy and the USA, four of which, he curated. Paul has exhibited with Central Booking NYC  and was in ‘Now You See It… Color & The Mind’s Eye’, ‘Earth Works’, ‘Attract/Repel’, ‘Chemical reaction’, ‘Anatomical/Microbial/Microcosms’ and Art & Science.

He is the first artist in residence at the Swedenborg Society and he made work in response to the writings and building dedicated to Emmanuel Swedenborg, a scientist and mystic.

Paul has exhibited at the Venice Biennale in 2017 and 2019 in shows with the full backing on the British Council. Last year, his sculpture ‘Magnetic North’ was selected by Richard Deacon RA for the Royal Academy Summer show and this year Eve Rothschild RA selected ‘Jacob’s Ladder’. Paul has shown with commercial galleries including England & Co, Flowers and Patrick Heide Gallery and he has work in private collections in the U.K., Belgium, Holland, France, Italy, Germany, U.S.A, Brazil, Australia, Hong Kong, South Africa and Japan.