Patricia Volk’s sculptures in painted clay are playfully abstract and instinctive. Their language is one of contradictions and juxtapositions of form, line, and often vibrant colour. She uses the idea of individuality to convey the unique identity of each hand-made piece, and its relationship to others.
Website
www.patriciavolk.org/
Contact email
patriciavolk2@gmail.com
Contact telephone
07894451542
Discipline
Abstract
Material
Bronze
Ceramic/Clay
Region
South West 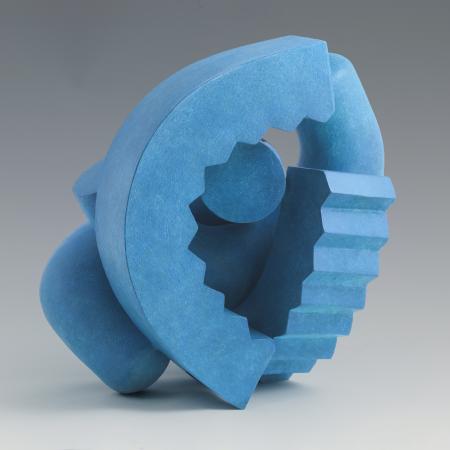 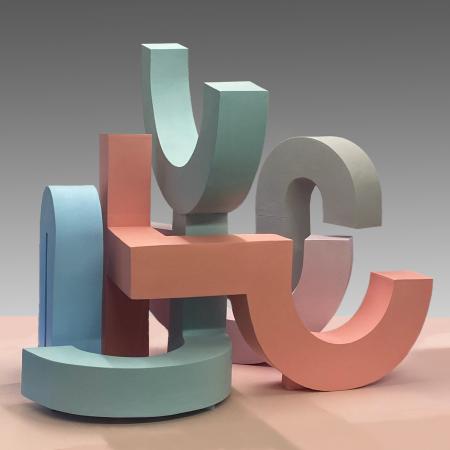 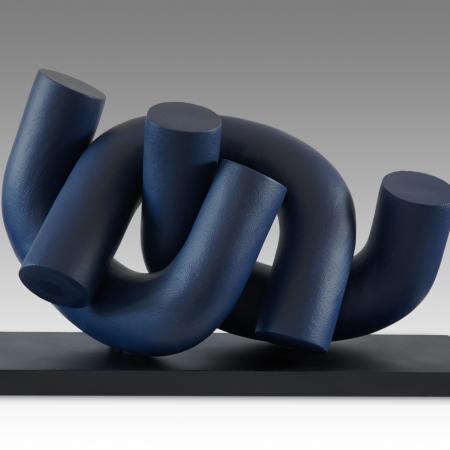 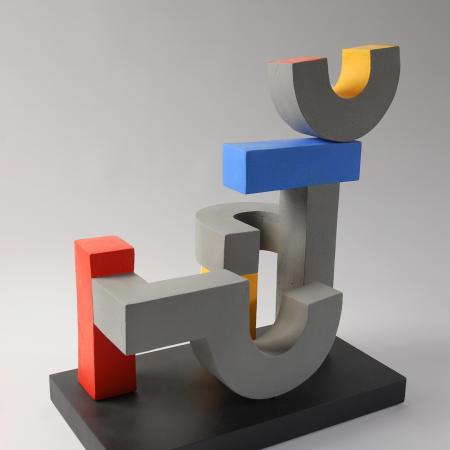 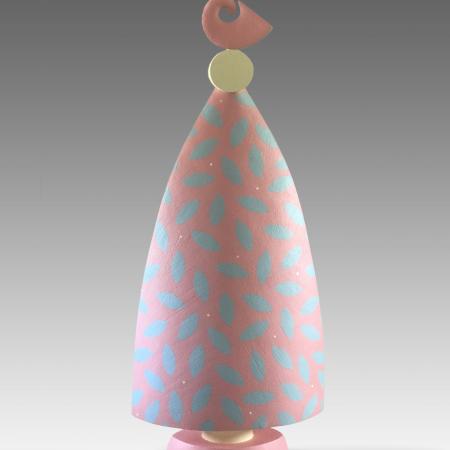 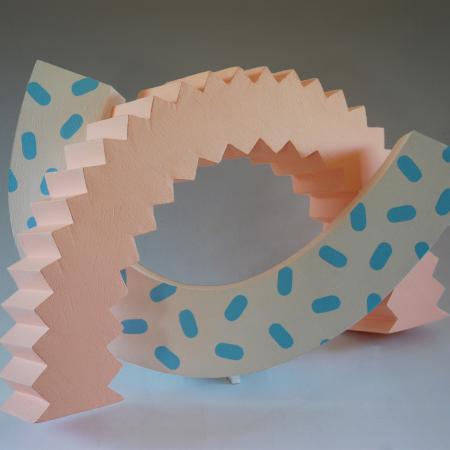 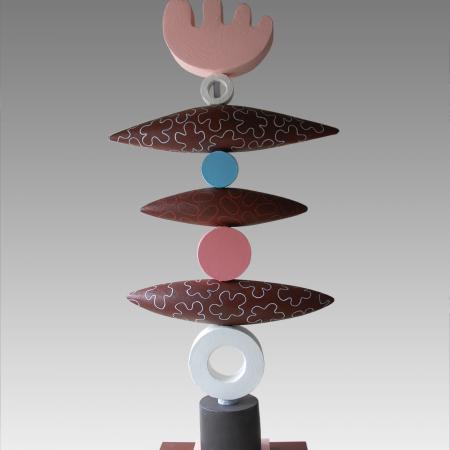 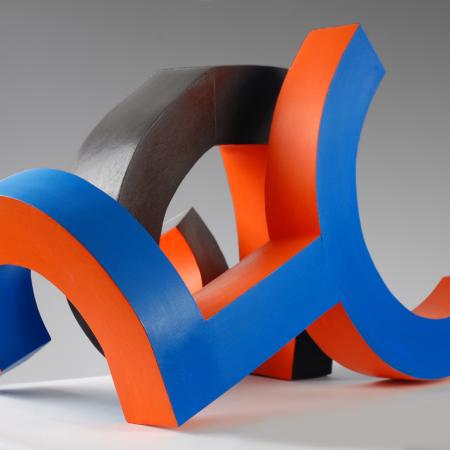 Patricia Volk, was born in Belfast, Northern Ireland, and works from a studio in Farleigh Hungerford, Wiltshire. She has exhibited widely in this country and internationally; notably at Buekenholf-Phoenix Gallery in Belgium, Chichester Cathedral, the Royal West of England Academy. She was Regional Winner of the ING “Discerning Eye” prize in 2007 and shortlisted for the prestigious Brian Mercer Residency. One of her sculptures was also selected as a Southern Arts prize.

Patricia’s work has been acquired by public collections such as the Swindon Museum and Art Gallery, as well as the private collections of Lord Carrington, Mary Portas, Damon de Laszlo, Simon Relph CBE, and many others. In 2017 she was a guest speaker at the Ceramic Artists Association of Israel symposium at Tel Hai and Jerusalem Museum.

In January 2019 she was commissioned by ITV as part of the prestigious ‘ITV Creates’ initiative, making her sculpture visible on screen to millions of television viewers.

In 2020 was elected a Royal West of England Academician