Dan Archer’s sculptures display the physicality of materials and explore their relationship to architecture, humanity and landscape. 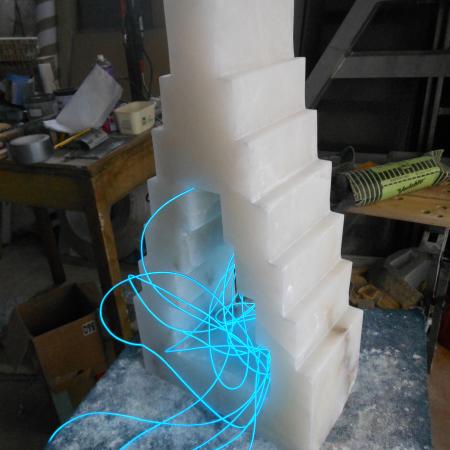 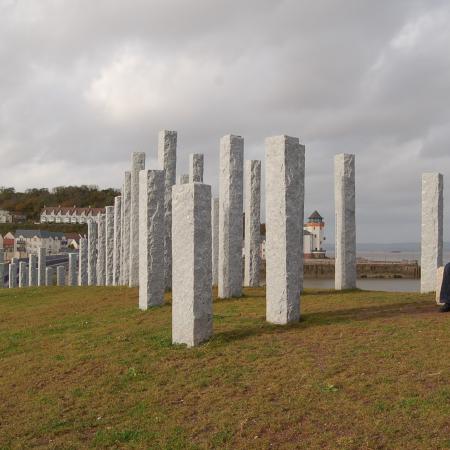 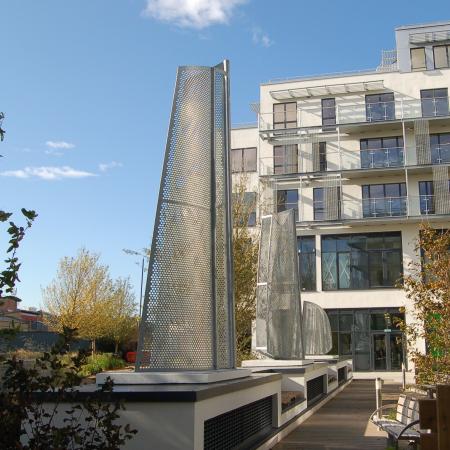 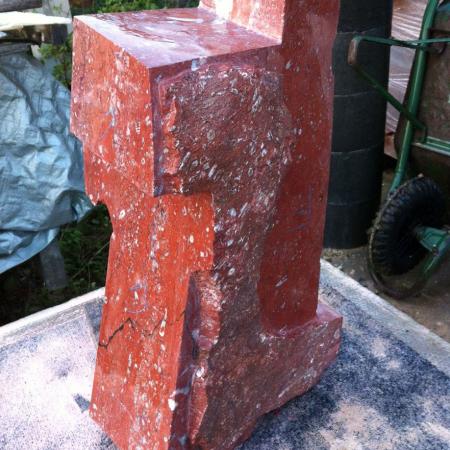 A theme running through his work is a striving to invoke a sense of mystery or enigma, often concerned with ancient or uncanny places.

"It is the task of radical thought, since the world is given to us in intelligibility, to make it more unintelligible, more enigmatic, more fabulous" - J. Baudrillard

Many of his recent works have been large scale public commissions ranging from 8.5 metre high granite obelisks to wall mounted neon forms. His most extensive work, completed in 2008, was a sculpture dedicated to seafarers. This comprised an installation of 108 granite pillars with the profile of a wave, sited on a mound beside the Bristol Channel in Portishead.

He has exhibited widely in Britain including solo exhibitions at the Yorkshire Sculpture Park and the Royal British Society of Sculptors. He has exhibited and made works at sculpture symposiums in Japan, S.Korea, Sardinia, Sweden, Germany, Dubai, the Czech Republic, Turkey, Italy and Australia. He recently completed a large work in marble at the Inter University Centre for Astronomy and Astrophysics at the University of Pune in India and a work in Australia for the 2010 Palmer Biennial exhibition. His most recent large work was a granite and cast iron vessel form made at SYMP19 symposium in Ettenheim, Germany in the autumn of 2019.

Dan recently retired early from his post of Senior Lecturer in Fine Art at Loughborough University where he had been lecturing for 30 years and continues to make work at his studios in Lincolnshire and in Asturias in N. Spain.