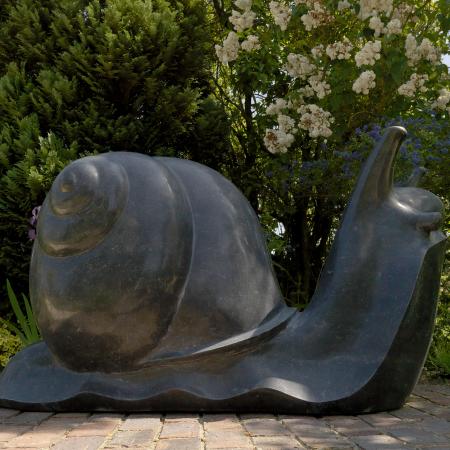 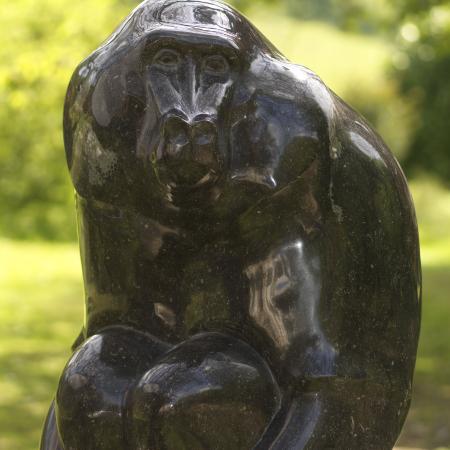 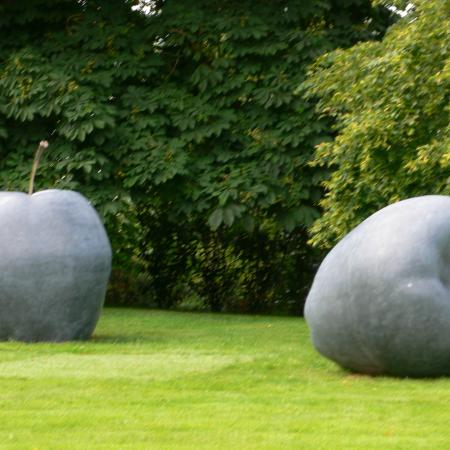 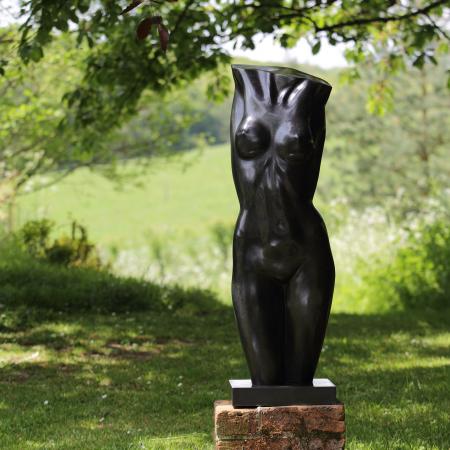 Michael Cooper was born in Dublin in 1944. Having moved to England, he studied at Heatherly’s School of Art between 1969 and 1971 and then under Anthony Gray. Michael works in a variety of materials including marble, stone and bronze.

Michael has exhibited at a wide variety of venues since 1974 including Jersey and London Zoos, the Yorkshire Sculpture Park and The Royal Academy, as well as with many private galleries. His large scale commissions include a 4 ton Gorilla carved in Belgian Fossil Marble for Lord Carrington’s Sculpture Garden, a 5ft Bear also carved in Belgian Fossil Marble for Bicester Village, Oxfordshire, and a reclining figure carved in Travertine Marble for Covent Garden. Michael is a fellow of the Royal British Society of Sculptors.