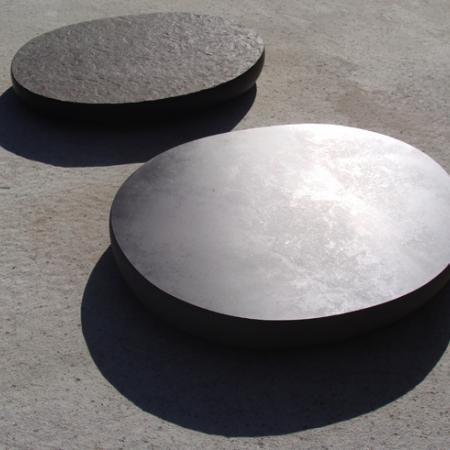 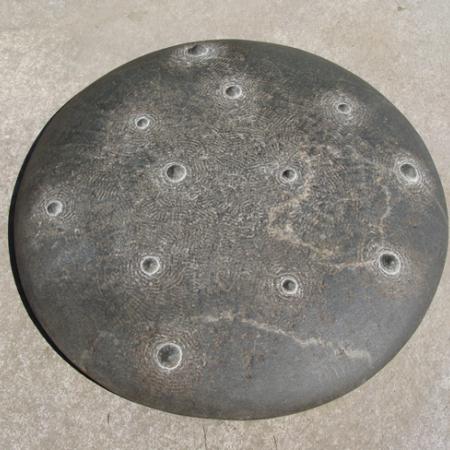 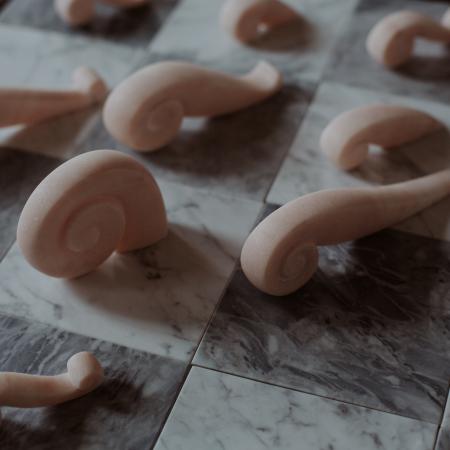 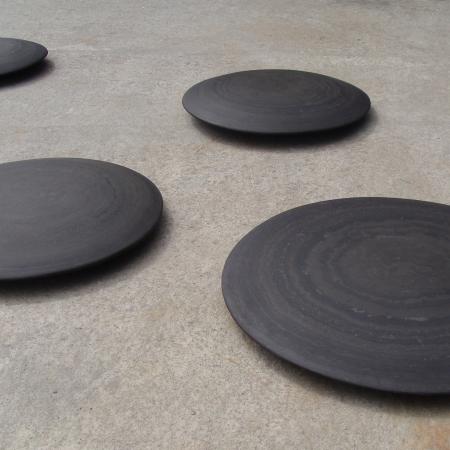 Mary Bourne RSA MRSS (born 1963) is an artist based in the rural North East of Scotland.  Trained at Edinburgh College of Art, her professional experience has included numerous commissions for public places, including The Scottish Poetry Library, River Connections in Inverness and interpretative artworks at Bennachie, Aberdeenshire and Mallerstang, East Cumbria. More recently she has worked on a number of new school buildings to create integrated artworks, and has developed an interest in the potential of art as a medium for exploring other subjects within the school curriculum on a deeper, more philosophical level.  Mary has taught at several Scottish Art Schools as well as working with a broad range of community groups and exhibiting widely in Britain and abroad. She has received a number of prizes and awards (including Royal Scottish Academy: The Highland Society of London Award, Meyer Oppenheim Prize and Ireland Alloys Award; Royal Glasgow Institute: Milly and Benno Schotz Award; Society of Scottish Artists: Art for a Better World Award).  She has served on various arts organisations’ committees and boards, including The Scottish Arts Council Visual Arts Committee (1995-2000), a period as Chair of the Scottish Sculpture Workshop (2002-5) and Chair of engaged practice arts organisation, Deveron Projects (2012-17).  She has participated in symposia in the US and Japan and in 2015 she was the RSS Brian Mercer Artist in Residnece at Pietrasanta in Tuscany.

She says: "My work, predominantly in carved natural stone, reflects on man’s relationship with his environment and often deals with subjective reaction, the passage of time and change. The intrinsic qualities of the stone chosen are integral to the work, which is often underpinned by an awareness of geological timescales - a sense that there is a bigger picture than this constantly vanishing present. The physicality of the objects I make is very important and they are often highly tactile; stone warmed and shaped by my hands will perhaps be warmed again by another’s hands in some unknowable time to come."