I would like to think my sculptures combine the humour and well-balanced design of medieval carving and the vibrant symbols of tribal sculpture from the west coast of Africa. From these two disciplines I want to depict a sculptural world containing patterns, symbols and order. Text is sometimes added to the sculpture.
Website
www.anstee-parry.com
Contact email
anstee-parry@hotmail.com
Contact telephone
07956755810
Discipline
Abstract
Architectural / Monumental / Relief
Figurative / Realism
Material
Granite/Marble/Stone
Metal (other)
Wood/Paper
Region
East of England 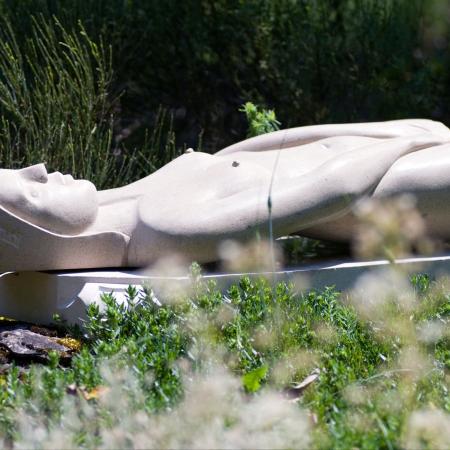 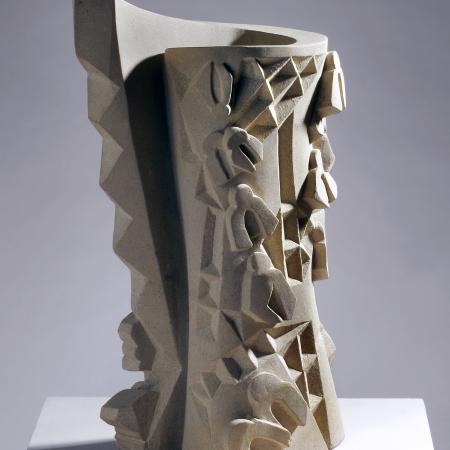 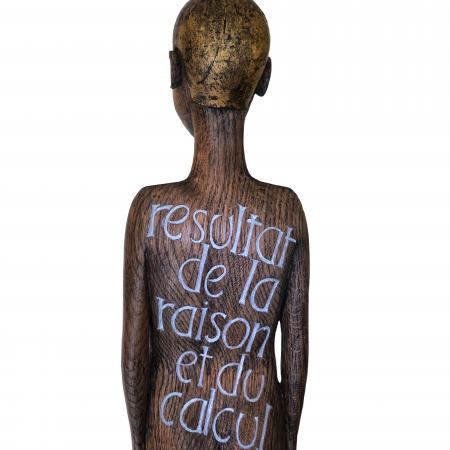 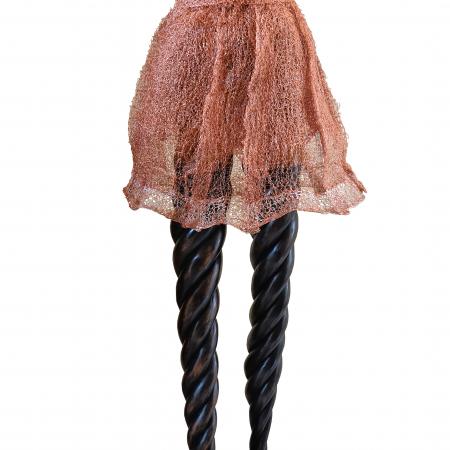 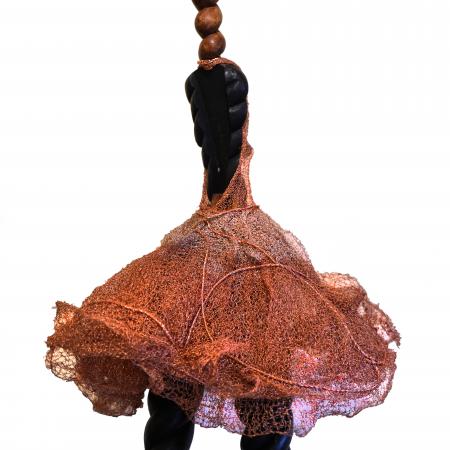 "How do our Clothes define us?" 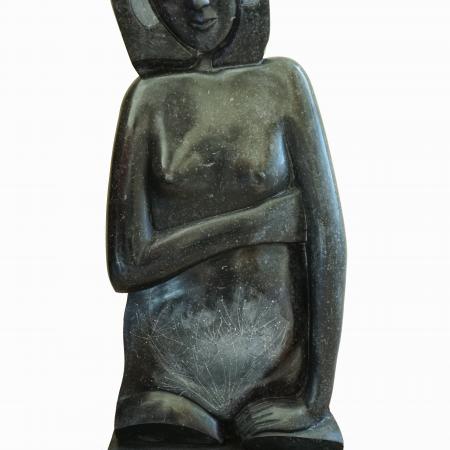 Madonna of the Airwaves 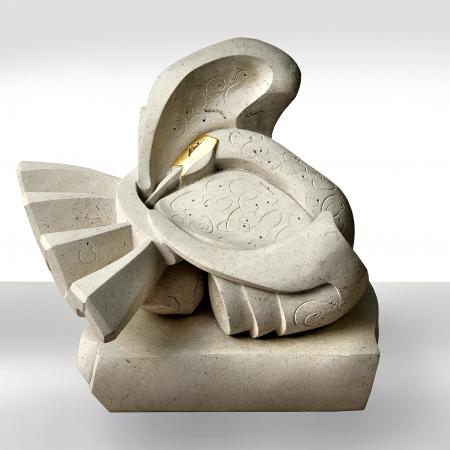 At Norwich School of Art and Design I gained a degree in fine art and then, a little later, I went to the City and Guilds of London Art school. Although I did not gain any formal qualification I learnt, under the tuition of Dick Onians, traditional woodcarving, letter carving and gilding and I have since been made a notable alumni.

Since then, I have pursuedmy interest in sculpture, enjoying commissions, both sculptural and lettering and have taught traditional woodcarving and letter carving in wood. Where sculpture is concerned I have worked primarily as a carver in wood and less frequently stone but am now experimenting with other materials including copper.

Of late I have been working on a series of barley twist figures clothed in costumes knitted from copper wire which have been influenced by the 1960's couture collection of Paco Rabanne "Twelve Unwearable Dresses" and the last sculpture "How do our Clothes define us?" will be part of an exhibition of that name. Discussions on this subject will, I hope, take place within schools.