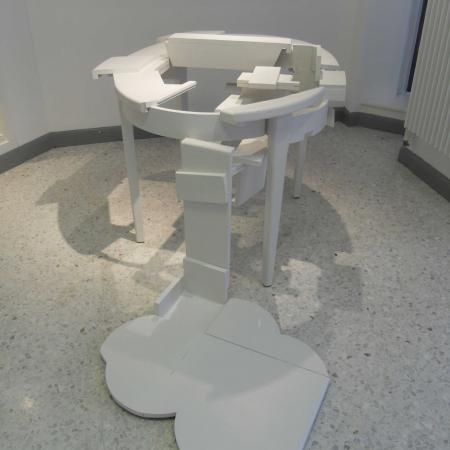 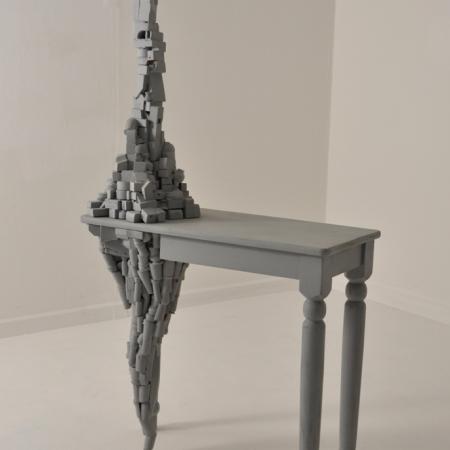 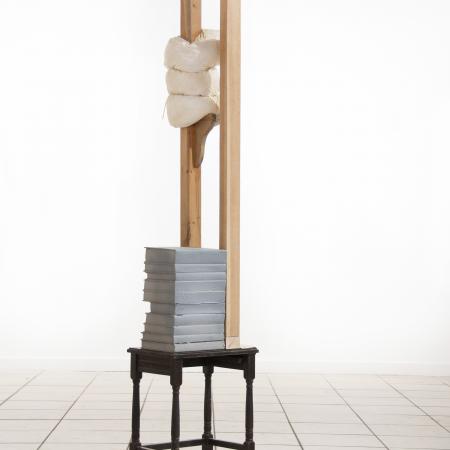 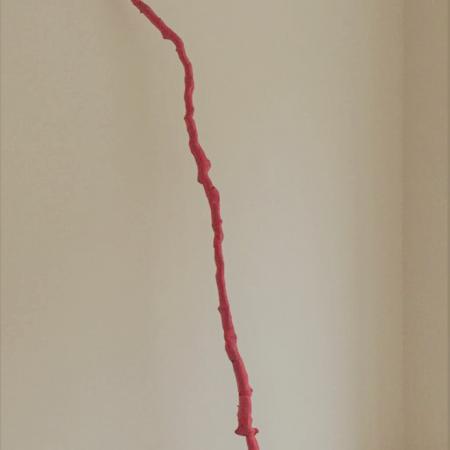 Lewis Robinson was born in Leicester 1960. He studied at Loughborough, Hull and Newcastle. He has exhibited extensively in the UK and internationally in France, Slovakia and the USA. He has been commissioned to produce public art for a variety of locations and contexts in the North East of England and has worked in private collections in the UK and abroad. He is a former Senior Lecturer in Fine Art at Teesside University 2007-18 and works from his studio in West Yorkshire.

His interests lie in exploring the domestic landscape, physically and psychologically. His works unfamiliarise the familiar, reinventing ordinary and everyday objects to challenge our usual perceptions. Increasingly, the found object has been appropriated in his work providing the starting point for a reconstruction. These works reflect on their original appearance and re-present themselves as robust and sometimes fragile structures offering new meanings, chains of signification and reflections on life. Coupled with this is a continuing fascination for rethinking the sculptural object as a silent and eloquent expression of being in the world.