The work of Keith Roberts is made from the simplest of materials. The work underpinned with a strong sense of drawing and the desire to pare away and be direct. The sense of silenced voices and mute witness informs much of the work, although his visual language is reductive it is pushed toward the poetic
Website
keithrobertsartist.com
Contact email
keithroberts89@hotmail.com
Discipline
Figurative / Realism
Other
Political/Religious
Material
Brick/Concrete/Plaster
Mixed media
Wood/Paper
Region
London 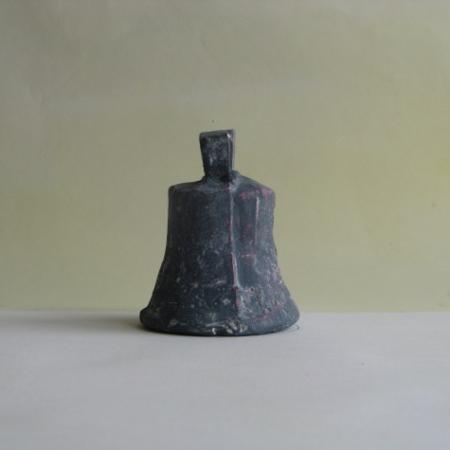 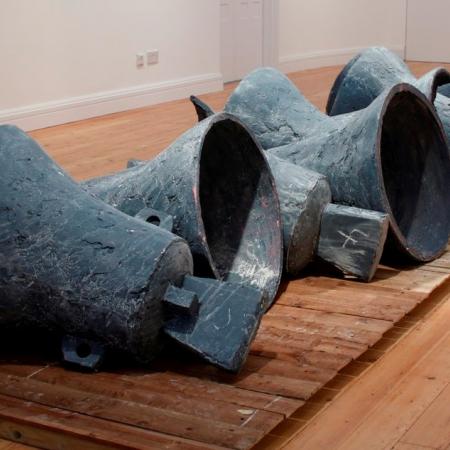 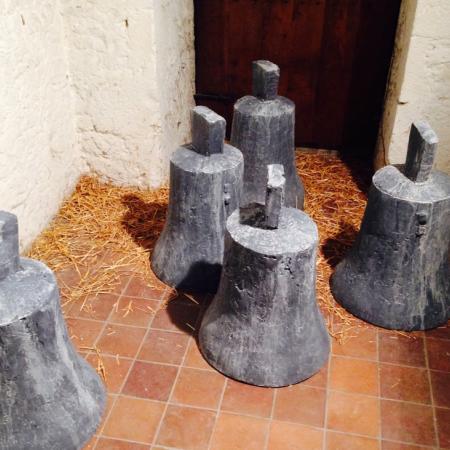 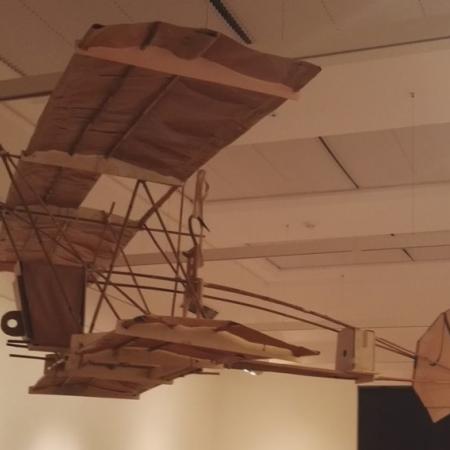 Look up, see the wind.

I studied fine art in Newcastle and then at the Royal College of Art in London. In 2005 I was awarded a place at the Delfina Studio Trust and in 2005 an Abbey Fellowship to study at the British School at Rome.In 2010 I took a stone carving course at the Portland Stone and Quarry Trust in order to refresh my practice. In 2012 for the first time a piece of sculpture became the central element in the show Regeneration Bell and Kindred Works. In 2015 a public commission administered by Oriel Wrexham  presented the opportunity to further develop the use of a bell as a powerful symbol leading to the prize winning installation at St. Nicholas' Church as part of the Deptford X festival in 2015. The Estorick Collection of Italian modern Art commissioned three new works as part of their War in the Sunshine exhibition In 2017. Recent exhibitions include Tallyman at No20Arts, London. Cheeseburn Grange sculpture park in Niorthumberland and at the end of last year Other People at St. Pauls School, London.