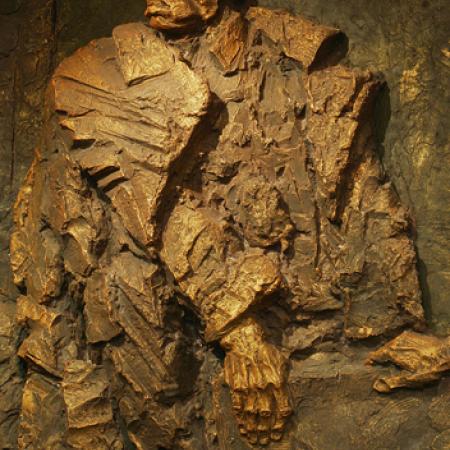 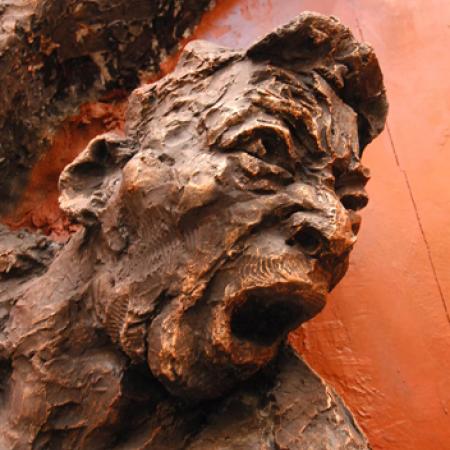 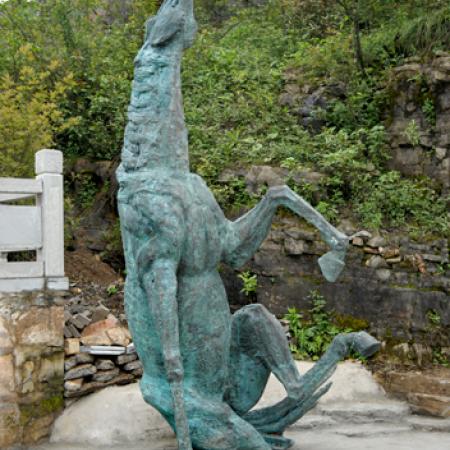 Recently, I have created large sculptures on political and military themes. These include large sculptures entitled ‘The Campaign of the Crossing of the Chishui River on Four Occasions’ and ‘The Battle in Qinggaangpo’.  I have also created a large memorial sculpture about the Long March entitled ‘A Turning Point in History’.  This shows the circumstances and atmosphere of the Zunyi meeting held in the course of the famous Long March.

Futher commissions include a memorial sculpture of the political character General Zhang Xueliang and sculptures about the second world war entitled ‘Tide of Anger in the Southern Guizhou’ and ‘Great Victory in Loushanguan’.