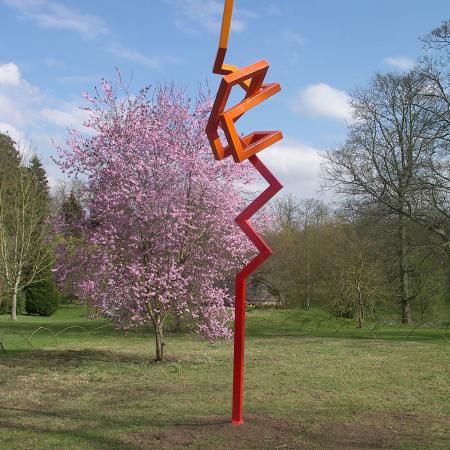 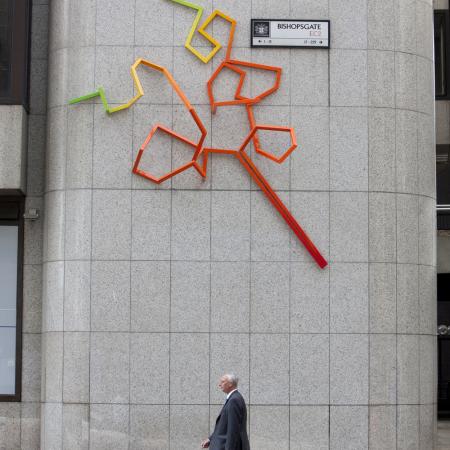 Deadly nightshade (Sculpture in the City 2014) 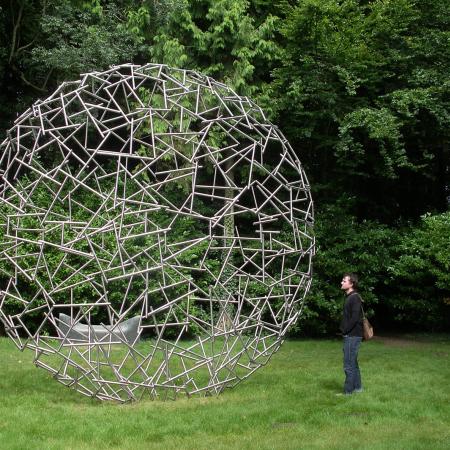 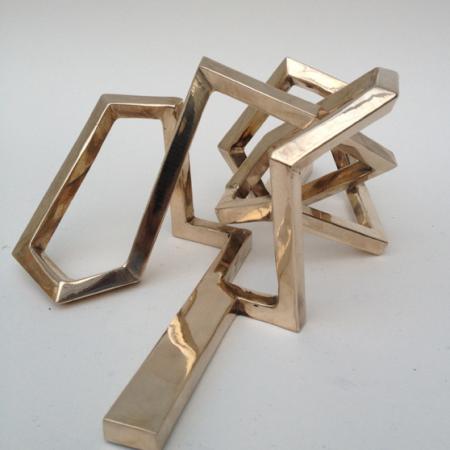 Julian Wild graduated with a BA in Fine Art Sculpture from Kingston University in 1995 and has since developed his sculptural practice through three-dimensional drawings. The linear structures that he makes either explore the boundaries of pre-determined shapes or those of the architecture within which they exist. Wild’s sculptures often respond to the history or context of the site. His recent works respond to the natural world through man made versions of natural structures including weeds and coppiced trees. He has been commissioned to make sculptures for: Millfield School, Fidelity Investments, Cass Sculpture Foundation, Crest Nicholson, Schroders, Jerwood Sculpture Park, Radley College and Sculpture in the Parklands, Ireland. Wild has also exhibited widely in group exhibitions including Beyond Limits at Chatsworth House, Sculpture in the City 2014 and Make Do at V22. He has held solo exhibitions at Leighton House Museum, The Hospital Club in London, Burghley House, Maddox Arts, William Benington Gallery and Modern Art Oxford. In 2005, Wild was a finalist in The Jerwood Sculpture Prize 2005 and The National Art Prize 2010 at the Saatchi Gallery. He was awarded the RBKC/Chelsea Arts Club Trust Studio Bursary. He is a director of Forum Arts.