Julian Rena is based in London and works in stone, wood and mixed media. Taking colour, form and texture as a comprehensible language he uses them in work that explores the symbolism of beliefs in science, religion and daily life.
Website
www.julianrena.com
Contact telephone
07984 886318
Discipline
Abstract
Material
Granite/Marble/Stone
Region
London 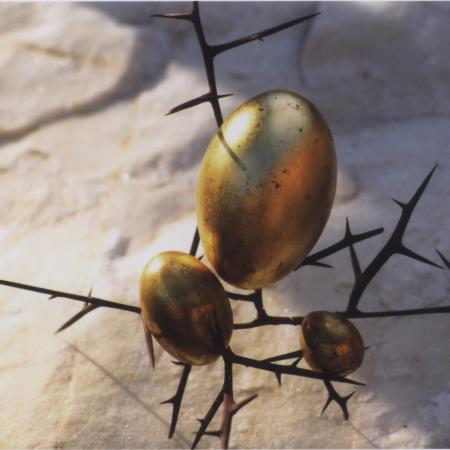 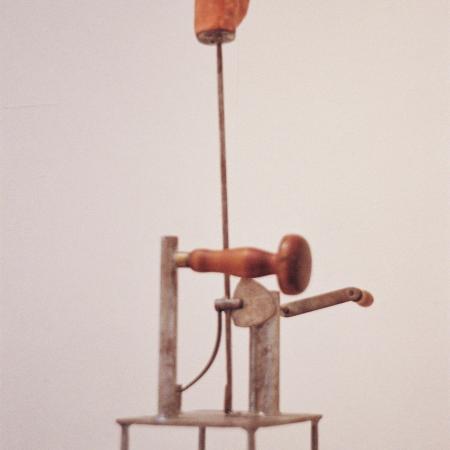 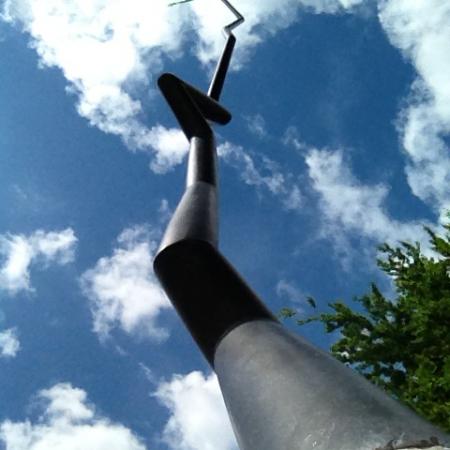 Julian Rena was working as a chef until a serious accident in the early nineties. Gradually he took up work as a sculptor. His earlier training has had an influence on his work in the composing of his pieces, some similar methods and the range of his materials. Among them lead, gold, fur and feathers. For ten years now stone has been a constant passion. Using sometimes innovative techniques, a language has developed of form and material. He often uses the icon and a knowledge of tribal art as a means to explore the metaphysical ideas surrounding belief and current scientific thought. His work is original and playful and aims to draw the viewer in to contemplating it.

He has had a number of exhibitions in London and has shown around the country. His work is in collections both in England and abroad.

His studio is in Wimbledon, London.