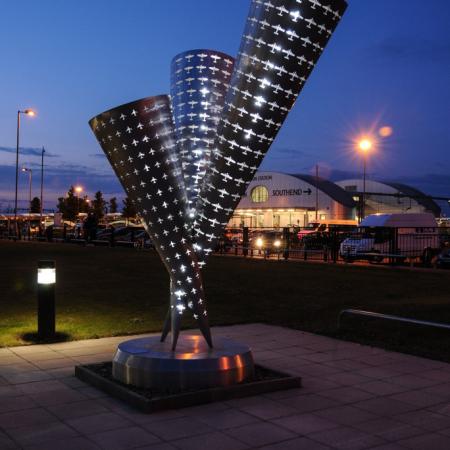 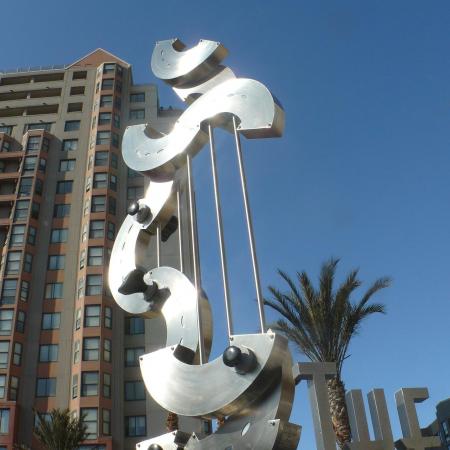 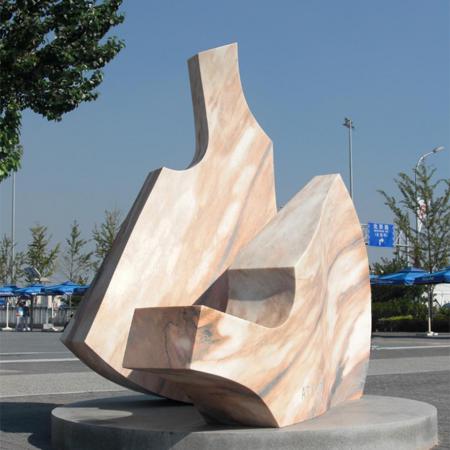 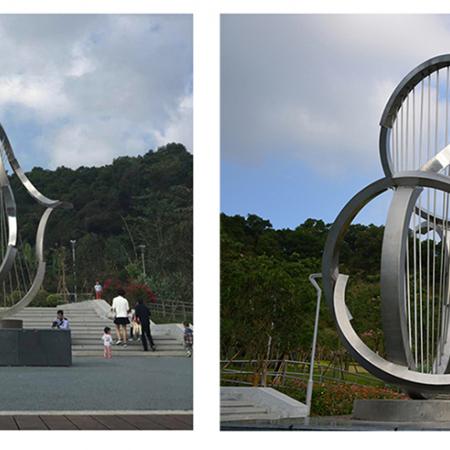 The silk road outside

Since leaving the RCA in London, where Henry Moore personally funded Atkin throughout his MA sculpture course, he has exhibited his work worldwide: e.g. the Guggenheim Museum in Italy, Museum of Modern Art Melbourne and New Orleans Museum of Art - are three such examples of high profile venues worldwide. Recent publications on Atkins’ output focus on references to cultural heritage within the contemporary landscape. His work has been the subject of widespread media interest and editorials that focus on his work in public spaces, here in the UK & overseas.

In recent years, Atkin has been invited to present keynote papersat a number of conferences worldwide including The 16thChina Sculpture Forum. DIAOSU- National Sculpture Magazine of China, where he represented the Royal British Society of Sculptors, and alsoSculpture by the Sea Symposiumat the Art Gallery of NSW, Sydney, Australia: in addition, he was invited to speak at the Understanding the Post-Industrial City: metropolis, urban renewal and public space: Joint PhD Seminar Faculdade de Arquitectura - Universidade Técnica de Lisboa Bauhaus - Universitat Weimar: and most recently at the International Sculpture Centre Conference, Pittsburgh USA.

In 2008 “Strange Meeting”, was commissioned by Beijing Municipal Government, to celebrate the cultural emphasis of the Olympics” One World One Dream” exhibition in Olympic Park, Beijing. This 27-ton marble & granite artwork formed part of an exhibition of twenty-six artists selected from a global application of 2600 people. The popularity of the sculpture has eventuated in its permanent location adjacent to the Birds Nest Stadium. His recent appointment, Honorary Fellow, National Academy of Sculpture, Beijing has stimulated widespread interest in his work, which has prompted numerous opportunities for his output in China. He was an international member of the expert panel, for the Nanjing Youth Olympics, China 2014, working on the cultural arm of this global event.

His landmark project, “Hard Bop” in California focuses on the regeneration of the Fillmore District of San Francisco and collaborating with AXIS Architects on delivering a coherent public realm that addresses the localesindelible heritage as the home of West Coast Jazz.

In addition, he is currently the UK Representative for the EU-China touring exhibition, “Inspiring Culture”, which toured nine major museums in China 2011-2013, coinciding with the EU –China Economic Summit in Xian. His sculpture “Sentinel” was conceived via the study of the Terracotta Warriors, and was featured in a major survey of international sculptures at the Kouros Sculpture Park, Ridgefield C.T.

Furthermore, Atkin has completed a landmark sculpture for the City of Fuzhou, entitled “The Silk Road” as part of an international exhibition of large-scale sculptures that celebrated the opening of the 1stChina Youth Games. His 15 feet tall stainless-steel sculpture now stands in pride of place in this 8M populated City south of Shanghai.

Atkin has completed a seminal public art project for the City of Toronto: a large-scale installation artwork entitled Access to Justice, which interprets one aspect of the Canadian Charter of Rights & Freedoms.

His studio practice continues to be the vital element in the development of his work that explores notions of human identity through abstract form. His practice embraces all aspects of cross-disciplinary heritage & culture within the context of re-shaping public space.