'It is the spiritual energy of a piece of art which counts, and nothing else.' 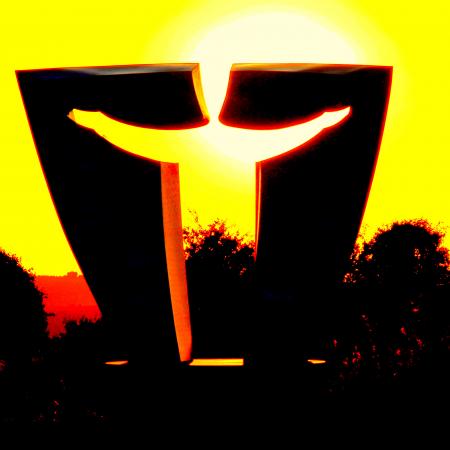 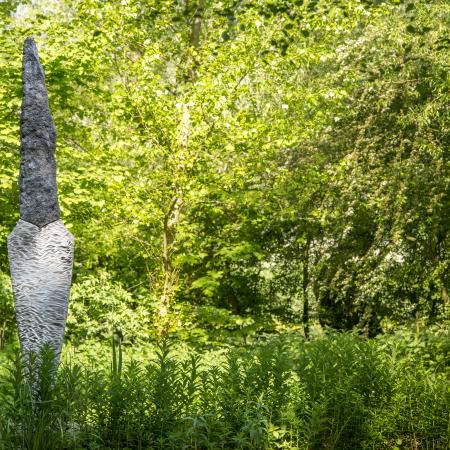 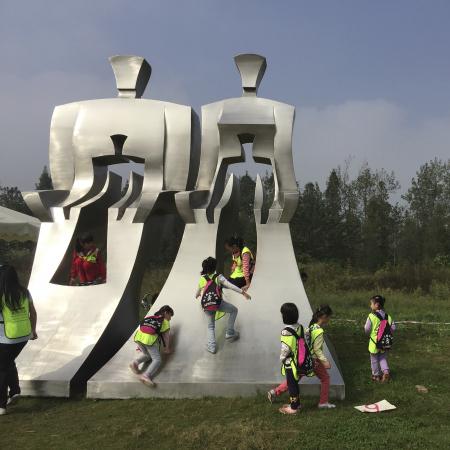 Mother and Son, Father and Daughter 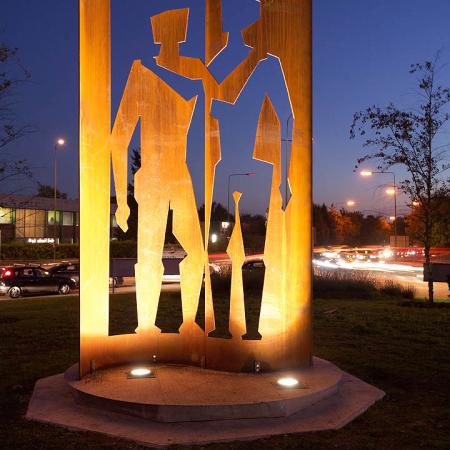 Von Stumm¹s choice of media and instinct for experimentation is rooted in his background, in a childhood spent at the foot of the Alps with long winters, ice and rocks. His love of steel and glass is intertwined with his family history: ancestors on his father¹s side were blacksmiths and steel factory owners for 250 years, his mother’s ancestors owned a glass factory in Bohemia.

In his ‘Immaterial Figures¹ Johannes von Stumm has eliminated the shadows to create figures of light and ultimate transparency, powerful figures which use the negative space to let light into increasingly complex and exciting forms. These works are a logical progression in his continual wish to translate and transform into solid sculpture the transitory effects of light, to de-materialise the image in space.

He is a Founding member of Sculpture Network (Europe) and President of the Oxford Art Society.

He serves as President of the Oxford Art Society and the Open Studios West Berkshire and North Hampshire.