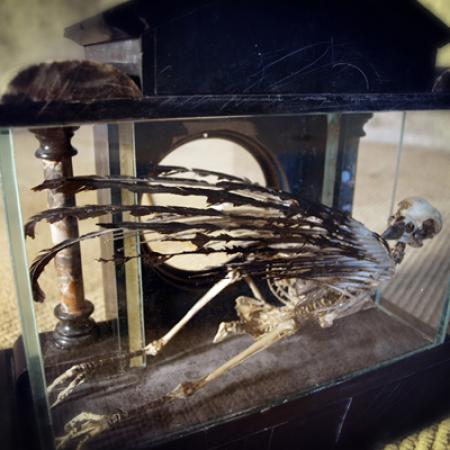 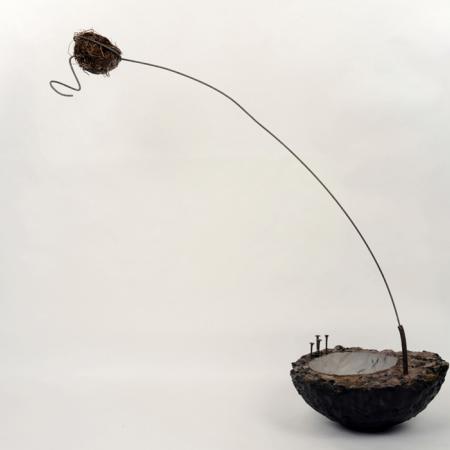 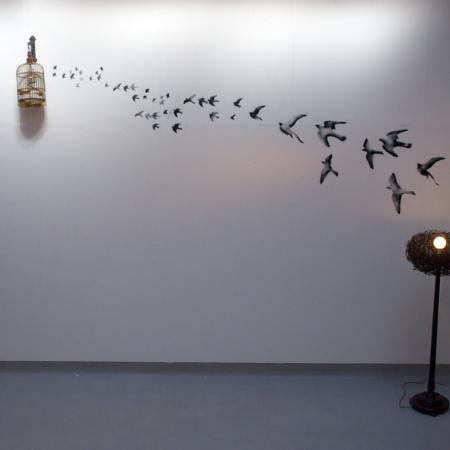 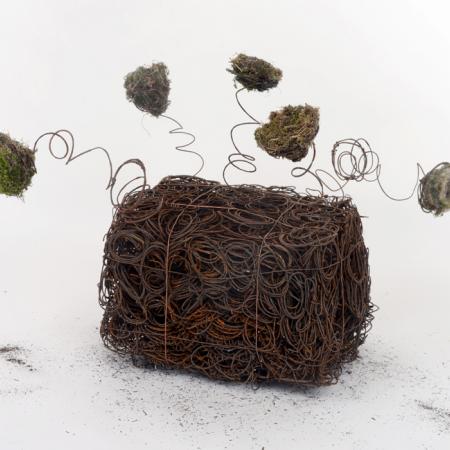 In 2014 Jac Scott opened her own exclusive fine art and interiors gallery in North Norfolk - Utopia: The Unexpected Gallery. Here she leads a dedicated team of British experts to realise her own lighting designs and artworks.
Her many years as a nationally renowned, multi-award winning visual artist who investigated environmental issues, informs her fine art and lighting designs.

Jac Scott MRBS has been a member of the Royal Society of Sculptors since 2006. Her commitment to the discipline of sculpture is expounded in her reference books The Language of Mixed-Media Sculpture, (published 2014), and Textile Perspectives in Mixed-Media Sculpture (published 2003), both published by The Crowood Press Ltd and sold worldwide. Monographs Excess, published by Strathclyde University, 2009 (to complement her solo exhibition in the Collins Gallery, Glasgow) and Beautiful Dystopia, published by University of Central Lancashire, 2013 (to complement the sixteen-month arts residency in the School of Built and Natural Environment) are available upon request.
Her exhibition profile includes a sustained catalogue of solo and group exhibitions including galleries: Ghent University, The Stradins Museum Latvia, V&A London, Sheffield Millennium Galleries, RBS London, Whitworth Art Gallery Manchester, Commonwealth Institute London, Museum for Textiles Toronto Canada and Art London Chelsea. Scott’s practice has featured in several television programmes and appeared widely in the art and national press.