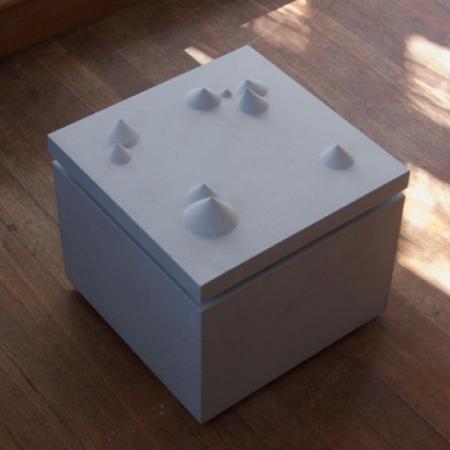 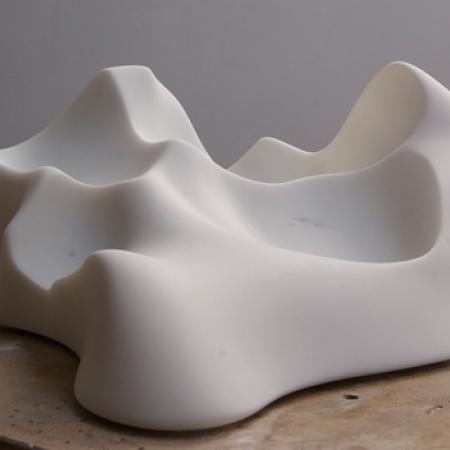 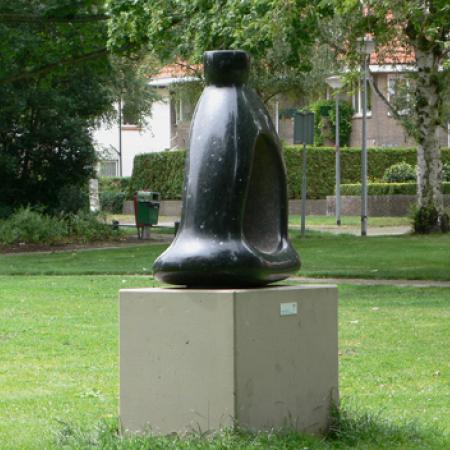 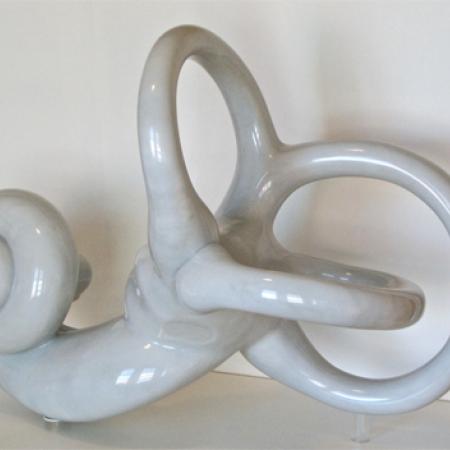 Immanuel Klein was born in Rotterdam in 1960. He started early on to draw and paint, exhibiting his oilpaintings in public by the time he was 17.

He studied cello, composition and double-bass/bass-guitar jazz at the conservatories of Rotterdam and The Hague.

His first orchestral compostion ‘Couleurs printanières’ (1983) was performed in Holland and Spain on tour with the National Youth Orchestra.

After his studies he moved to West-Berlin (1988-’89) were he composed the cello concerto ‘IRIS - Fragments for cello and orchestra’, commissioned by the Johan Wagenaar Foundation.

When he returned to Holland there was an important shift in his work from painting to three-dimensional work and experimental photography.

He has received numerous commissions for various compositions and continued to write music up until 2002, by which time he found it increasingly difficult to alternate between the two disciplines and decided to pursue sculpture full time.