My work seeks to embody a sense of place through the distillation of personal experience and the excavation of the history of a landscape, and is realiSed in a direct engagement with concept, materials and processes.
Website
www.henrycastle.com
Contact email
henrycastle@live.co.uk
Discipline
Installation / Land / Site-specific
Material
Bronze
Found Objects
Iron
Region
London 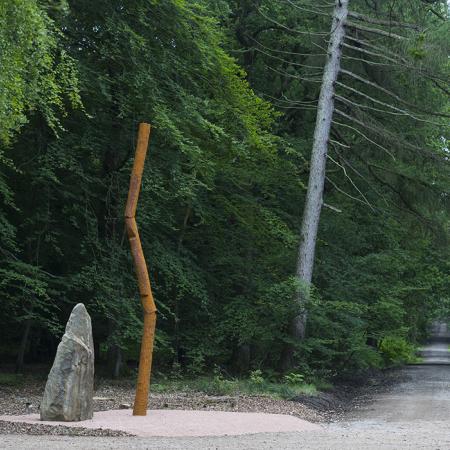 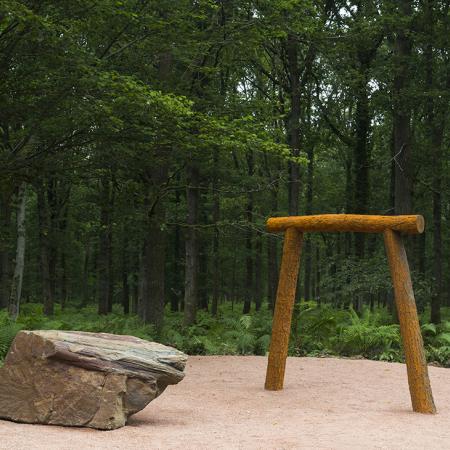 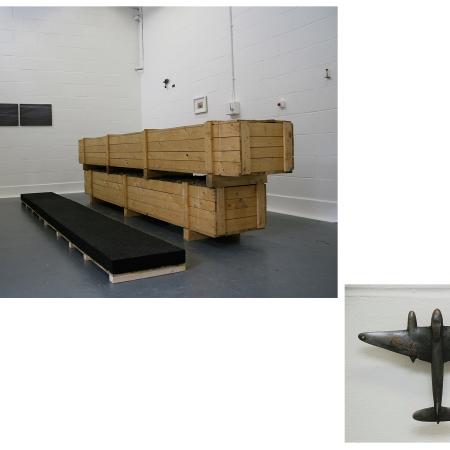 Henry was born in Bath in 1987. After studying at the University of Gloucestershire and Wimbledon School of Art (2007-2010), Henry graduated with a 1st class Honours degree and was the joint winner of the final years Landmark Sculpture Prize. He went on to participate in a number of group shows in London galleries. On the strength of his degree show he was invited to exhibit in the Anticipation Exhibition, showcasing the best of London's graduates and post graduates, which was selected by Kay Saatchi. Shortly after, he became the recipient of Jupiter Artland's 2010 summer residency, which had been open to all graduates from the colleges of The University of the Arts, London that year. As a result, Jupiter Artland commissioned an artwork for their permanent collection. Hare hill was installed in the summer of 2012.
Henry has since been involved in a long term project at Rubislaw quarry in Aberdeen, making works in response to Europe’s largest manmade hole, where plans are ongoing to create a heritage center to celebrate the history of granite in the city. Some of this work, including ‘The depth of time’ was shown in Spinach in Islington - 2015. After winning the commission in early 2015, Henry has been working on a body of
work to develop a site specific sculpture, which reveals aspects of the rich history, both geographical and industrial of The Forest of Dean.
He currently lives and works from his studio in Windsor.