Gudrun Nielsen a Reykjavík-based sculptor has spent most of her artistic career working in the UK. She has competed and exhibited at an international level and been granted many different awards for her art. Gudrun has exhibited extensively sine 1989 e.g. Sweden, France and Italy.
Website
www.gudrunnielsen.co.uk
Contact email
gudrunnielsen@gmail.com
Contact telephone
+354 846 6677
Discipline
Architectural / Monumental / Relief
Installation / Land / Site-specific
Other
Material
Metal (other)
Mixed media
Other
Region
Europe 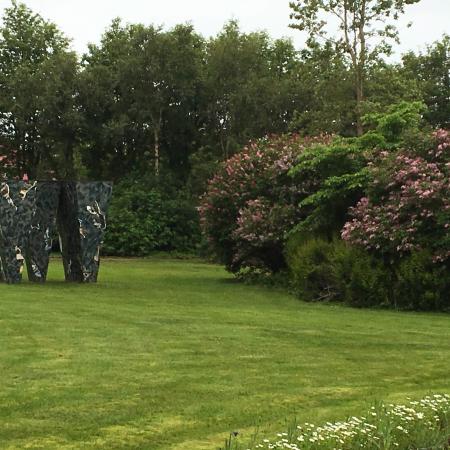 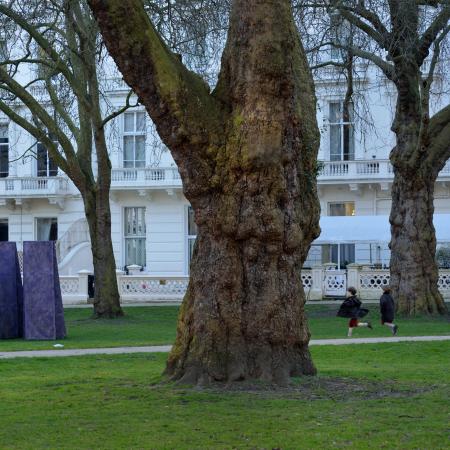 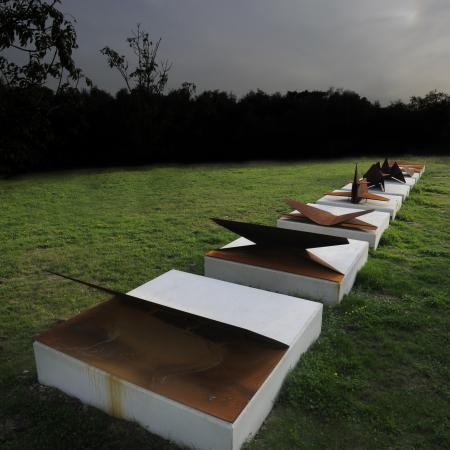 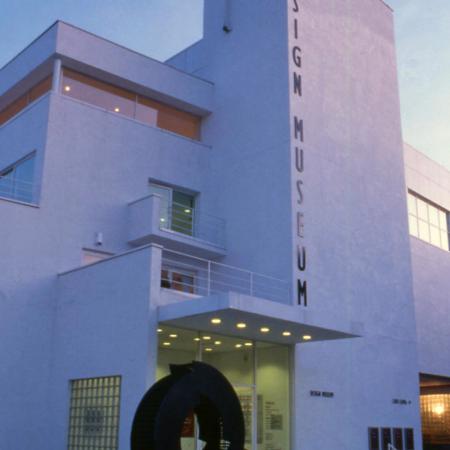 Gudrun aligns herself with the kind of three-dimensional art which might be called a modernist-based formalism with minimalist or constructivist overtones. The ‘Japan factor’ should be seen in the context of the second aspect of Gudrun´s ‘style’, her enduring interest in clear and concise forms and proportions, and in qualities such as lightness and harmony, in short, everything that contributes to the optimum balance of elements within the work at hand as well as the environment without. These are qualities traditionally associated with the Japanese attitude to mass and space, as seen in the work of their most prominent architects. A fundamental aspect of this attitude is a certain spareness with regard to materials, which is also something that Gudrun subscribes to. Adalsteinn Ingolfsson.

The Mountain Series 2014 – 2018 of recycled materials influenced Gudrun by working in her Reykjavík studio on the site of one of Iceland’s leading providers of environmental management services and clean energy. “Slow but constant changes in the immediate surroundings made the work happen naturally”, Gudrun stated.