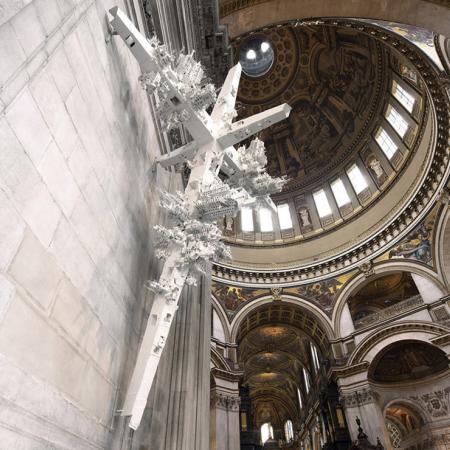 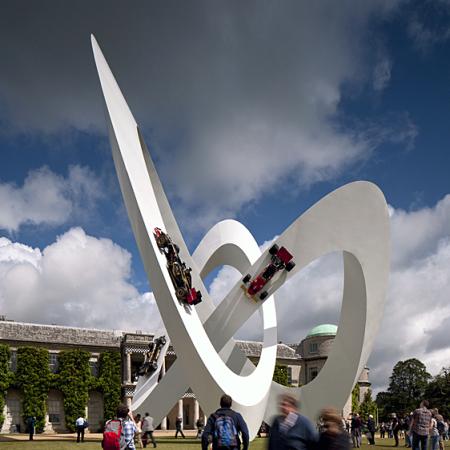 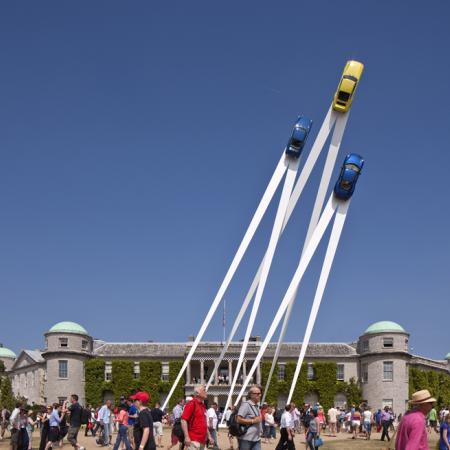 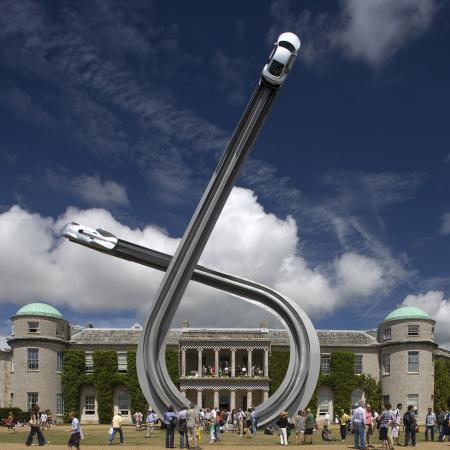 Gerry Judah is an sculptor and installation artist specialising in large-scale sculptures in galleries, museums and public spaces.

Amongst a number of commissions from public museums and institutions, Judah was asked by the Imperial War Museum in London to create a large model of the selection ramp in Auschwitz-Birkenau for the Holocaust Exhibition opened by Queen Elizabeth II. Returning to his fine art beginnings he began to make art born of his reflections on historical and contemporary events creating a body of large three-dimensional sculptures and paintings exploring the devastations of war and the ravages man has made upon the environment caused by recent conflicts in Eastern Europe and the Middle East with solo exhibitions: FRONTIERS at the Timber Yard - London in 2005, ANGELS at the Royal Institute of British Architects - London in 2006 and the British High Commission - Delhi in 2007, MOTHERLANDS at the Louise T Blouin Foundation - London in 2007, COUNTRY at Wolverhampton Art Gallery - Wolverhampton 2009, BABYLON at Flowers East Gallery - London in 2009, COUNTRY at the Fitzroy Gallery - New York in 2010, THE CRUSADER at the Imperial War Museum North - Manchester in 2011, BENGAL as part of TIPPING POINT at the Wolverhampton Art Gallery - Wolverhampton in 2013 and two sculptures in St Paul's Cathedral - London commemorating 100 years since the beginning of the First World War.