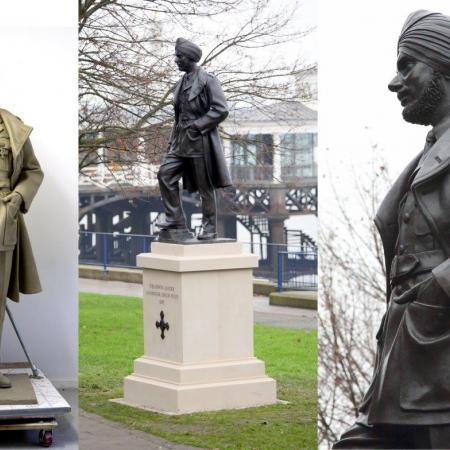 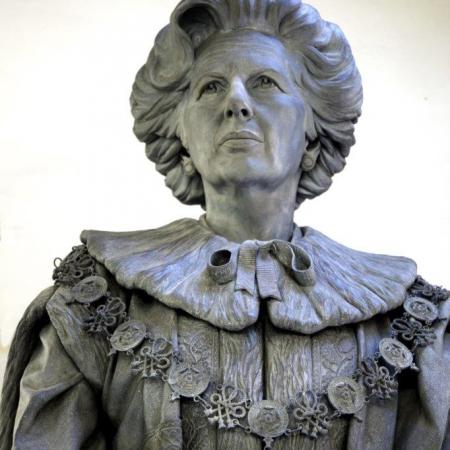 Memorial statue Baroness Margaret Thatcher due to be unveiled 2018 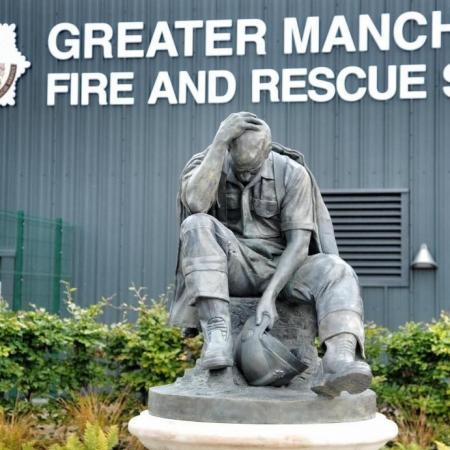 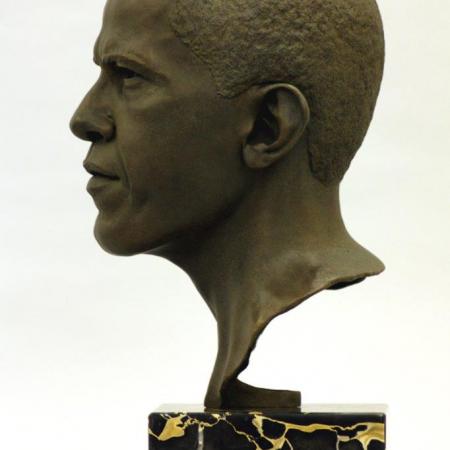 Douglas Jennings MRBS is a London born sculptor based in North London. He has developed a reputation for producing public sculpture that captivates with its level of detail, naturalistic style and the beauty of his work
In 2015, the quality of Douglas’s work was commended by the Public Memorials and Statues Association. He was presented with the ‘Marsh Award for excellence in Public Sculpture’ for his WWII memorial statue of Squadron Leader Mahinder Singh Pujji. This was commissioned by Gravesham Borough Council and is located in public parkland by the River Thames.

Douglas Jennings has sculpted several prominent figures from the football world including Johnny Haynes, that stands outside Fulham Football club. In 2016, he completed a statue of George Cohen MBE, defender in the 1966 World Cup, for Fulham Football Club.

Douglas produces statues that have a level of detail and accurate portraiture rarely seen in public sculpture. He has developed a classical style that remains relevant, due to the hyper-realistic finish he is able to achieve. This is very clearly demonstrated in a commemorative statue of HRH Queen Elizabeth II, Douglas has been commissioned for, due to be unveiled in 2018