I enjoy working with a client for a specific site and creating a personal and individual piece.
Contact telephone
020 7243 0922
Discipline
Figurative / Realism
Material
Bronze
Region
London 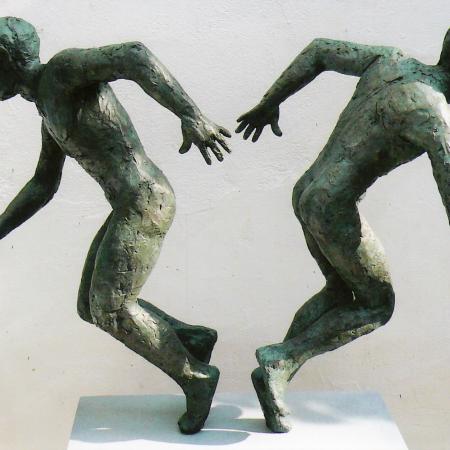 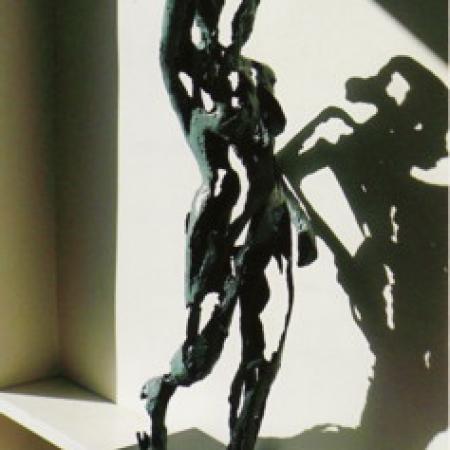 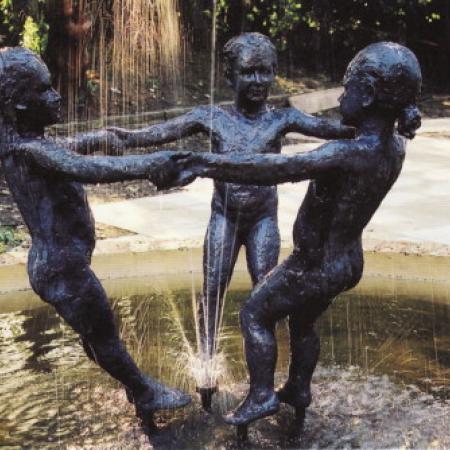 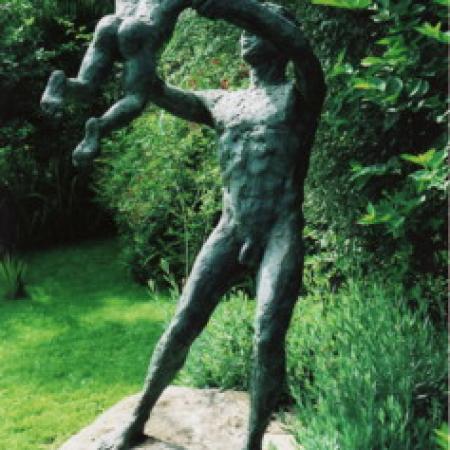 Diana Whelan trained as a painter at Goldsmiths, worked on magazines in New York and London, took up pottery and established her own Studio Pottery.

After some years teaching pottery and ceramics to adults and at Westminster School she continued to work in clay entirely as a sculptor.  She was elected as an Associate to the RBS in 1992.

Diana Whelan has exhibited widely and her figurative sculpture is in private collections throughout the UK and in France, Germany, Holland, Italy, Switzerland and the U.S.A.  Her work can be viewed at www.artparks.co.uk and www.chelseaartsociety.org.uk.

“I enjoy working with a client for a specific site and creating a personal and individual piece.” - Diana Whelan