“Making sculpture is like a microcosm of life with all its struggles, hard work and joy, yet the satisfaction and pleasure is worth everything”
Website
www.dawnrowland.com
Contact email
dawnrsculpt@aol.com
Discipline
Abstract
Figurative/Realism
Material
Bronze
Granite/Marble/Stone
Region
London 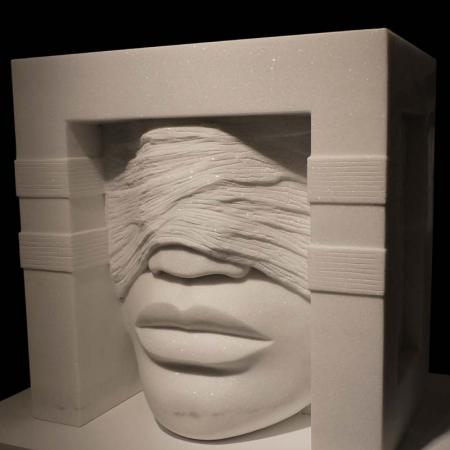 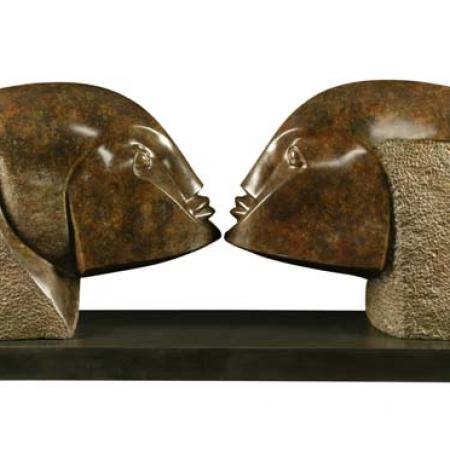 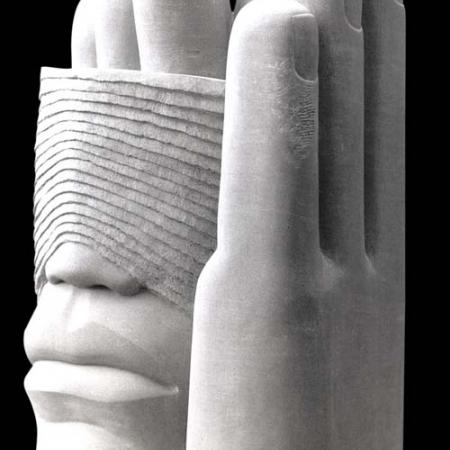 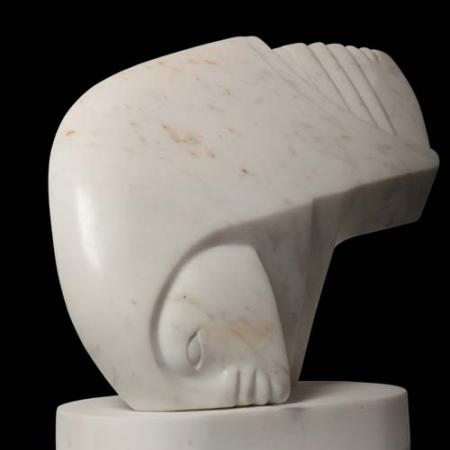 Born in London, Dawn Rowland has lived and worked in San Francisco,  Manchester and currently at her new London studio.

Her sculptures are primarily carved in stone, but she also works in bronze, plaster and clay. In her work she explores the interdependency and fragility of human relationships.

She has been interviewed twice on BBC’s “Women’s Hour”. In 2004 discussing her poignant monumental sculpture commissioned by Nicola Horlick and in 1988 regarding her three carvings exhibited at the Royal Academy Summer Exhibition.

She was presented to the Queen at the opening of the international exhibition “Chelsea Harbour Sculpture 93”. Elected a member of the Royal British Society of Sculptors in 1991 she was made a Fellow in 1994. She has served on Council several times. Having exhibited in Europe and Japan, her works are in private collections in Europe, Japan, the United States, Australia and Canada.