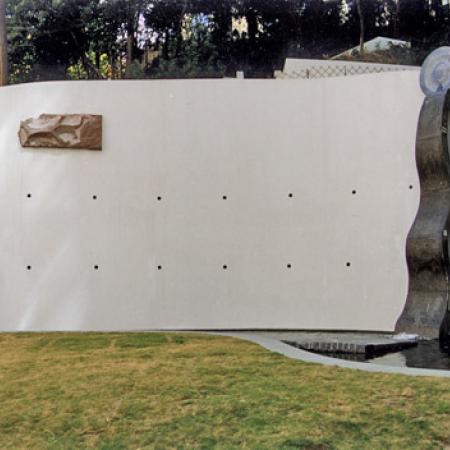 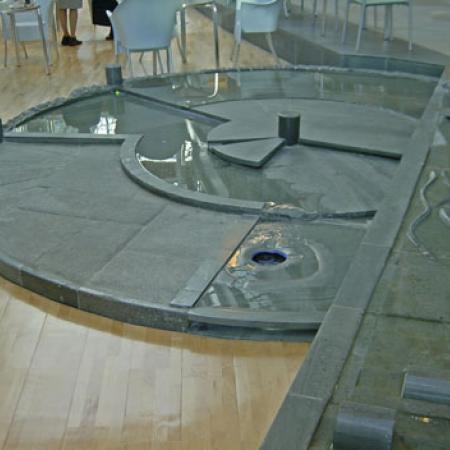 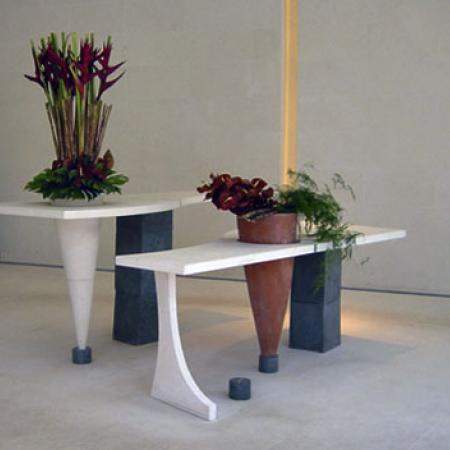 David Jacobson’s sculpture, prints and drawings have been exhibited in the U.K., U.S.A., Italy, France, Switzerland, Japan, Spain and South Africa. His work is represented in public collections including the Victoria and Albert Museum, the Basler Afrikanischer Bibliotek, the Modena Museum of Art and Castello dei Nelson in Sicily.

His public commissions include Emergent Property for the British Consulate General and British Council in Hong Kong made for the handover of the colony to China in 1997; Spring Celebration for the Leamington Spa Art Gallery and Museum in the Royal Pump Rooms and more recently The Pudding, Intervention at Cockshaw Burn, a 100 meter long intervention, part of the flood defences and reinstatement of the river in Hexham Northumberland, with the Environment Agency and Northern Arts.

He has won awards for both his sculpture and prints and his work is included in numerous publications.

He works from London and Italy.