David Annesley (born 1936) is a British sculptor who rose to prominence in the 1960s. 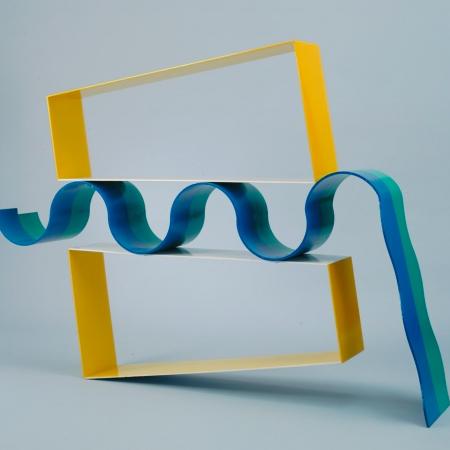 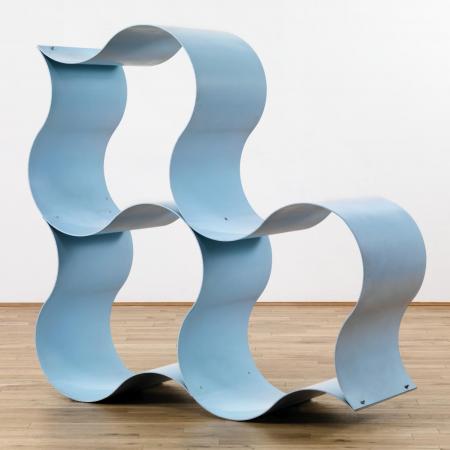 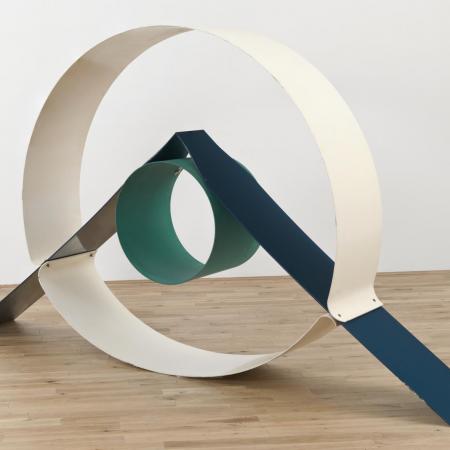 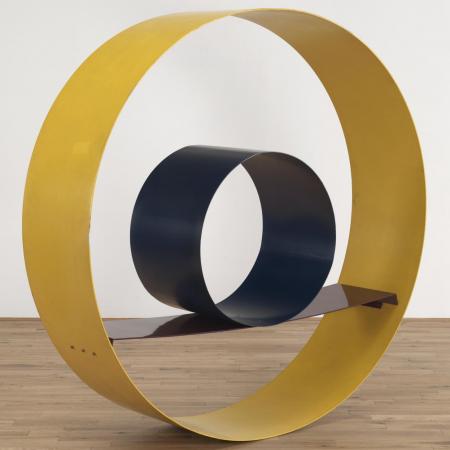 He was elected a fellow of the Royal Society of British sculptors in 1995. Annesley's first solo exhibition was held at the Waddington galleries in 1966, followed in the same year by a show at the Poindexter Gallery, New York. Since then he has had many solo shows in London, New York and Australia, Holland, Germany and the United States. His sculpture is in many public collections, including those of the Arts Council; the British council; Tate; the Museum of Modern Art, New York; the Nagoya Gallery, Japan; and the Gallery of New South Wales, Australia.