Art & science has always played an important part within Dallas' work whether it’s science fiction or science fact. His sculptural work explores a diverse range of concepts and is made out of a variety of materials that include wood, foam, bronze and glass.
Website
www.dallascollins.com
Contact email
cdaljules@blueyonder.co.uk
Contact telephone
07870567214
Discipline
Abstract
Conceptual
Other
Material
Bronze
Found Objects
Glass
Metal (other)
Wood/Paper
Region
South West 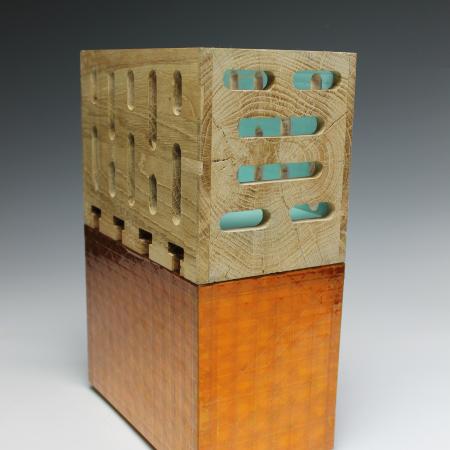 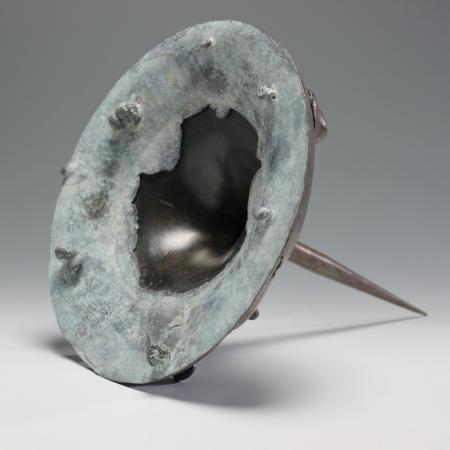 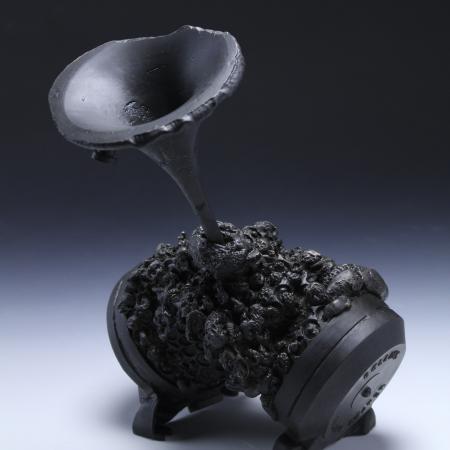 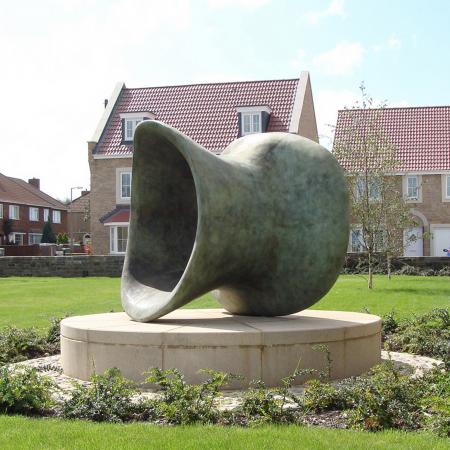 The world depicted in Dallas' work has a sense of fluidity, and a commonality,where everything could be made of the same substance. There is always a feeling that matter;while temporarily taking on certain forms, could be transient and capable of morphing into something else. Collaborations between art and science are important to Dallas because of the commonalities in the questions pursued by their respective practices. Artists and physicists can influence and question one another’s work by offering complementary perspectives on these questions of time, entropy and life. Dallas sees beauty in the exploration that takes place in an art studio and the methodical and intentional exploration that science has; these common interests and different approaches in discovering its true nature reveals a path that Dallas has always tried to follow.

Dallas Collins was born in Lichfield, Staffordshire. He now lives and works in Bristol and has been creating his distinctive sculptural work for over twenty years from his studio at BV studios in the heart of Bristol. He studied art and sculpture at Norwich School of Art and then at the Royal College of art, Battersea. His work has been exhibited nationally and internationally, including USA, Italy and Royal West of England Academy. He was shortlisted for the Jerwood sculpture prize in 2007 and in 2008 he was commissioned by Barratt Homes of Bristol to produce a major public art piece 'Ocular Gate'. In 2018 Dallas was selected and became an academician of the Royal West of England Academy of Art, Bristol.