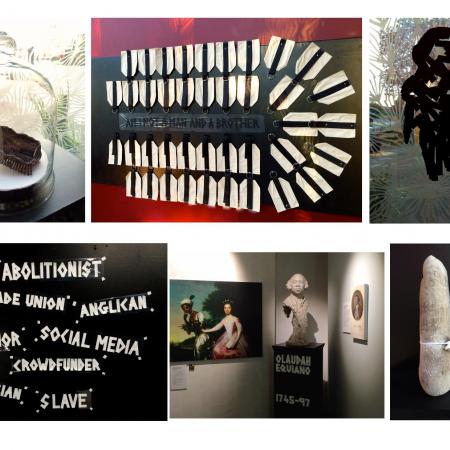 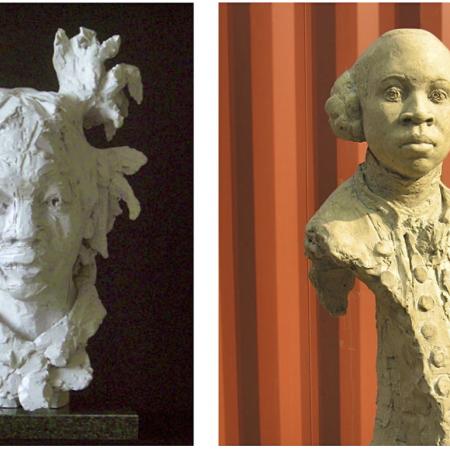 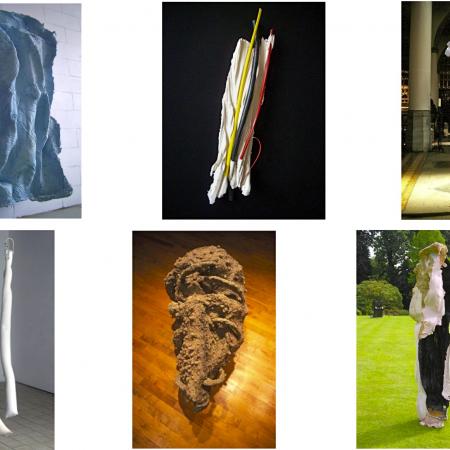 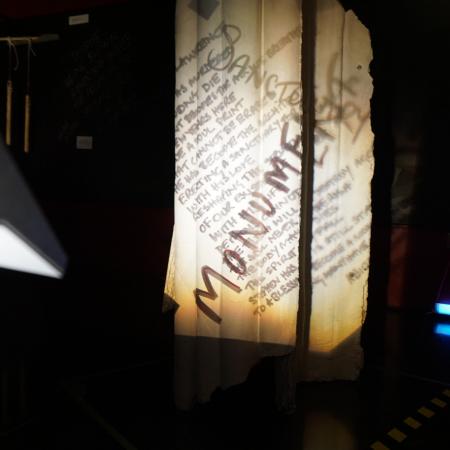 Figurative sculptures modelled in clay stay at the forefront of Christy’s signature range of work made from ad hoc materials.  Her focus on making sculptures of people hidden in our history brings their presence into our lives as well as highlighting historically significant legacies, often people of colour and women.  Driven by research it prompts new materials and how to work with them, or pushes process into new combinations to find a solution with drawing as a base essence that is a joy through her practice.

Member of RSS since 2002 and Council Member 2003-07. Christy studied traditional figure sculpture and drawing in Paris at Les Ateliers Beaux-Arts Montparnasse and Glaciere and the Ecole des Beaux-Arts. 4 years at the New York Studio School USA with Merit Award for Sculpture and selected exchange to Slade School of Art, London. MA in Fine Art 2002 from Byam Shaw [Central Saint Martins], University of the Arts UAL London. Her mother is a sculptor and maternal grandmother was at the Slade in 1926. Through her twenties Christy worked in advertising, marketing, television and 3D graphic design companies in London Auckland and Sydney with backpack travels around the world.