Cesar Cornejo is an interdisciplinary artist and activist, his work explores the relationship between art, architecture and society. He has been influenced by the experience of living and working in Peru, Japan, England and the U.S. He is the founder of Puno MoCA and is represented by gallery Ed Cross Fine Art, London.
Website
www.cesarcornejo.com
Contact email
mail@cesarcornejo.com
Contact telephone
07910195009
Discipline
Architectural / Monumental / Relief
Conceptual
Installation / Land / Site-specific
Other
Political/Religious
Material
Brick/Concrete/Plaster
Ceramic/Clay
Fiberglass/Plastic/Resin
Found Objects
Other
Region
London
International 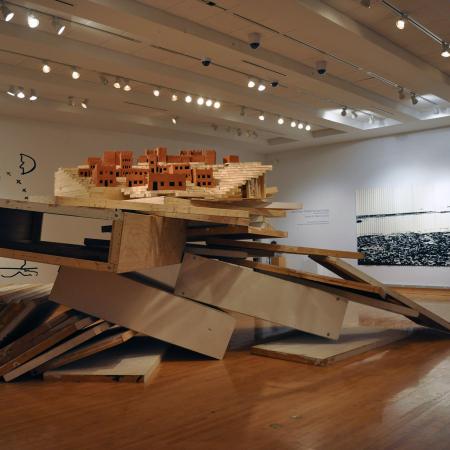 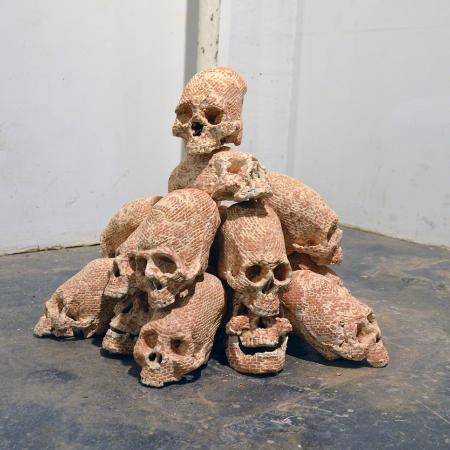 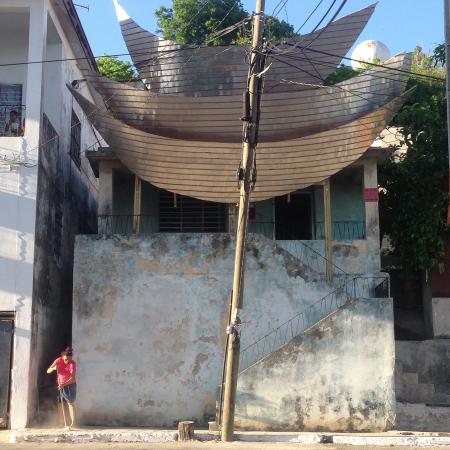 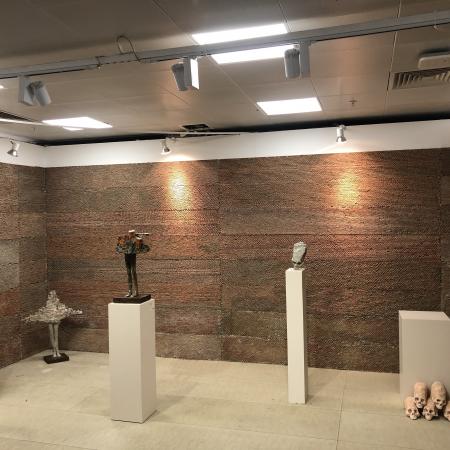 Cesar Cornejo creates work that reflects critically on socio-political issues and explores the relationship between art, architecture and society in its broadest sense.

Growing up in Peru he was struck by the sharp contrast between landscapes of extreme poorness and opulence that coexisted in that city. As a consequence of that early exposure, his artwork strives to bridge the gap between opposite realities with the aim to create a new one.

His work has been included in exhibitions such as the 2020 London Art Fair Projects Section, California Pacific Triennial 2017, XII Havana Biennial, Busan Biennial 2008, Art Positions at Miami Basel and the Biennial S-Files Museo del Barrio, NY. Have received awards and residencies from the Bellagio Center of the Rockefeller Foundation, the Creative Capital Foundation, Dora Maar House, The George A and Eliza Gardner Howard Foundation, the Sharpe Walentas Studio Program, the Lower Manhattan Cultural Council and the Fulbright Commission among others.

He received a MA and PhD in Fine Arts from the Tokyo University of the Arts and bachelor degree and professional title in architecture from the Ricardo Palma University in Lima Peru. He is Senior Lecturer at the Manchester School of Art.