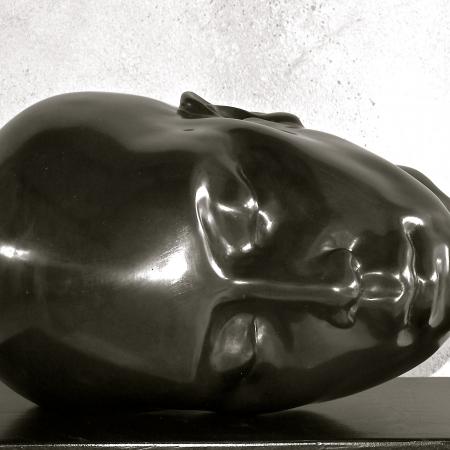 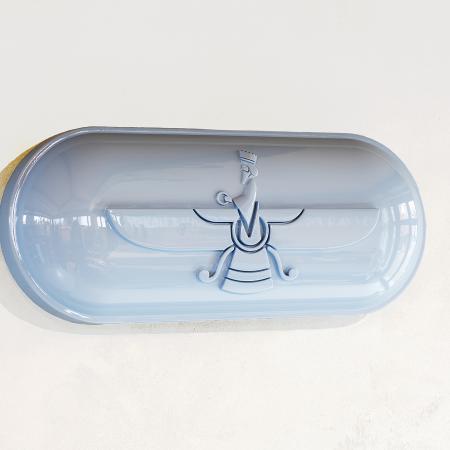 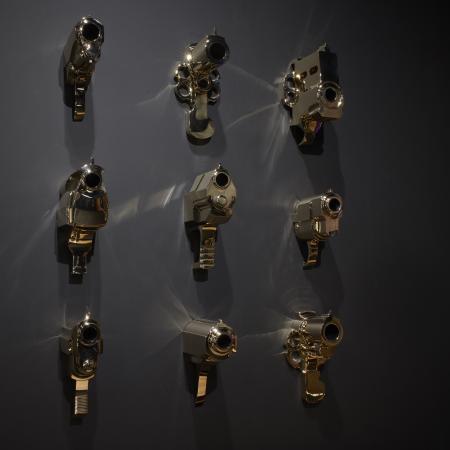 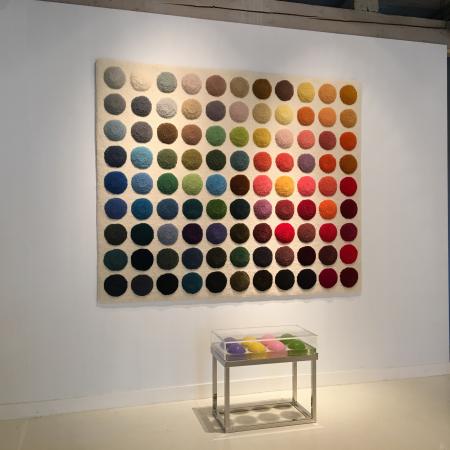 Catharina received her sculpting degree with high honors from the Academy for Fine Arts in Belgium. She continued her education with a Master-apprenticeship of Eja Siepman van den Berg. Catharina’s classical sculpture background is evident. Though today her works carry more abstract forms, the classical elements and studies frequently inspire her new works. Trained as a sculptor, her work focuses on physicality. In the color, shape, technique, process, the material informs her work.

Working with a feminist approach, much of her work speaks to her personal experiences as a woman. Having grown up on a farm in a small hamlet, the artist learned from her creative and inventive father. As many girls during her time, she worked as a nurse. It wasn’t until many years later that she was able to do what she truly wanted: study at the fashion academy and later pursue becoming a sculptor. Today, Catharina fearlessly projects her female identity, using tactile shapes, bright colors, and commonly masculine forms. As both a mother and grandmother, the artist feels open to address topics like sex, drugs, power, or wealth. Catharina confronts each viewer. She aims to present a mirror within her work, so each viewer looks back at their own reflection and desires.

Several important themes are present in her series of work: power – strength – lust – tranquility. As her oeuvre started, she initially associated power within the male and strength within female, being internal. As her work progressed, she confronted this misconception and found both power and strength as female, both internal and external. Her Golden Project, illustrates this re-association of power to the female by transforming a ‘forbidden’ male form into a jewel on the wall.

Her projects often choose her by subjects that appear in her daily life. The idea for her series of works on lust was found in her trip to Miami, noticing a confrontation with lust with each day of her visit. She then aimed to explore how lust confronts each person, what lust means to individuals – thus creating her series Luxuria of ecstasy pills, domes, and vibrant tapestries. By using the recurring image of the dome the female is always at the center of her work in both material, concept and form.