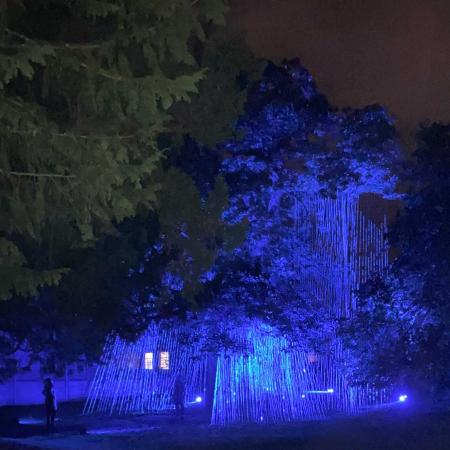 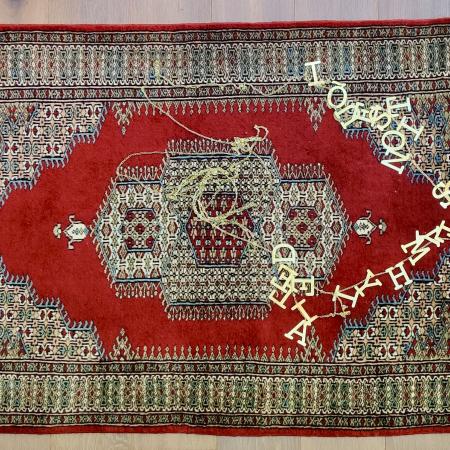 I question softly why I failed 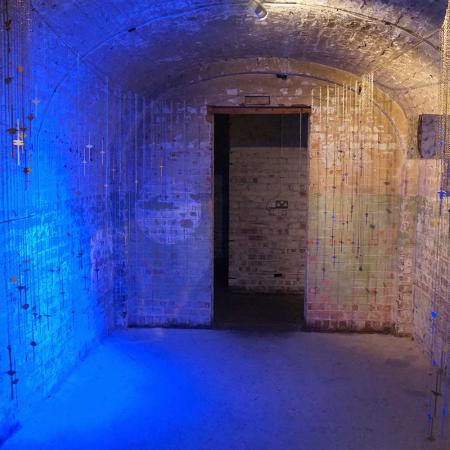 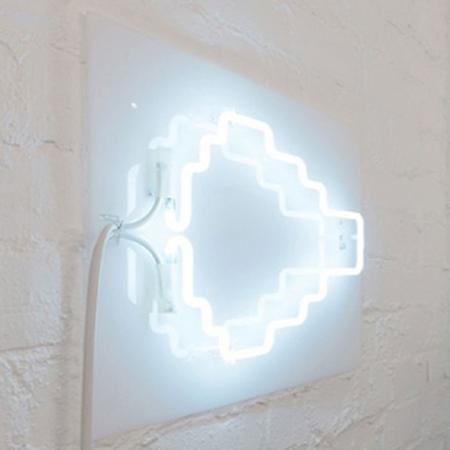 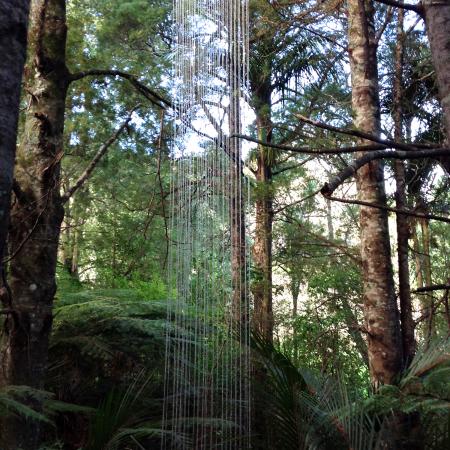 Songs from the Sky 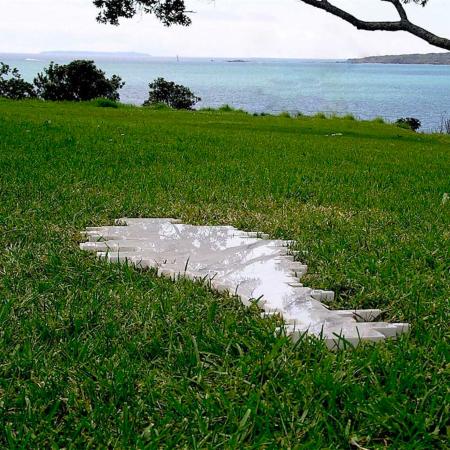 Caro Williams’ work is actually quite hard to describe in a nutshell but that doesn’t detract from its accessibility and magic. Indeed its refusal to be pinned down goes to its very heart.

Caro recently wrote that she is ‘searching for the moment in which intelligibility fades into ambiguity and mystery.’ She often translates or ‘processes’ things – sounds, words, film clips, lines from poems, ideas – into another materiality through erasure, covering, digital manipulation or reconstitution via another substance. There is a poetic oddness to these processes. Sounds are silenced as they get transformed into materials (for example, sound waveforms in glinting metal, or silence is made manifest through the lushness of velvet) and these in turn become apprehended by another sense – sight – as well as a visceral appreciation of the material used.

The process of translation leaves a kind of poem in the viewer’s mind. We are suspended in a dreamlike space where meaning is ambiguous: we see and hear something that is familiar yet at the same time it is out of reach. Perhaps this is why, despite the beauty and pleasure of the work, there is something melancholic about it too.

Caro was born in Hong Kong and studied fine art in London and Auckland. She was awarded a postgraduate research scholarship and an MA in sculpture from AUT Auckland. Caro exhibits widely both nationally and internationally and has received a number of awards, commissions, and funding including the Creative New Zealand World War 1 Centenary (WW100) Co-commissioning Fund. Her work is held in public and private collections