Sculptor and installation artist with a love of materials and a past in biochemistry, Briony Marshall use research into science to investigate what it means to be a human in today's world. Her work ranges from small bronze objects of desire to large public commissions in rammed earth or hanging resin casts.
Website
www.briony.com
Contact email
info@briony.com
Discipline
Abstract
Conceptual
Figurative / Realism
Installation / Land / Site-specific
Water
Material
Brick/Concrete/Plaster
Bronze
Fiberglass/Plastic/Resin
Mixed media
Other
Steel
Region
London
Europe 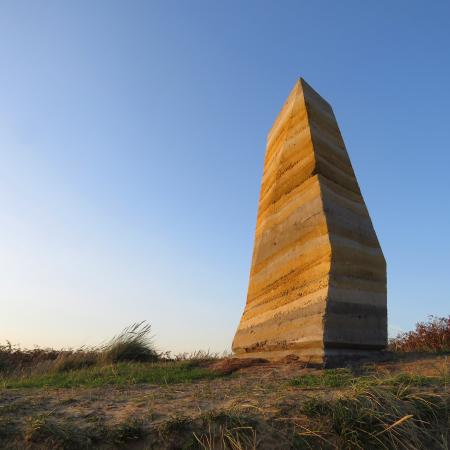 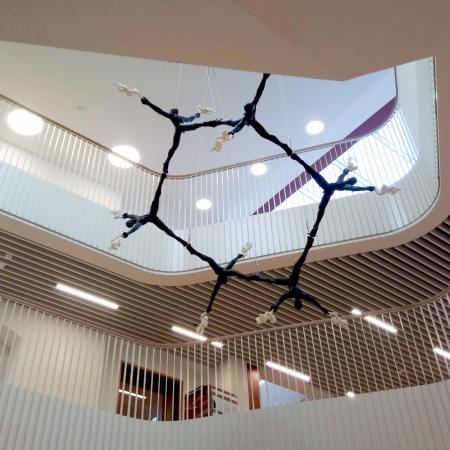 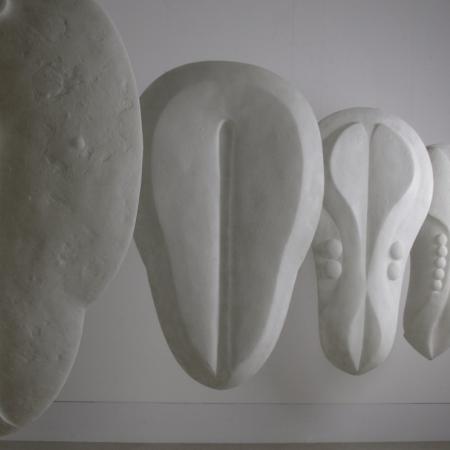 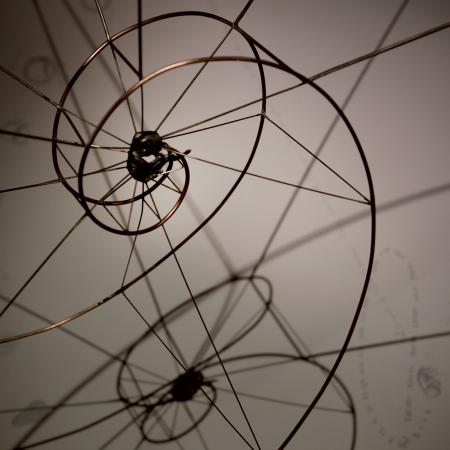 Briony Marshall is a UK based sculptor and installation artist. With a background in Biochemistry, she is interested in the idea of art practice as research. She fuses an intellectual/conceptual approach with an intuitive, materials inspired process to develop sculptures that investigate the natural world and its relationship to the human condition.

In 2012 she completed the Pangolin London Sculpture Residency which culminated in a solo show at Pangolin London in May 2013. She awarded a bursary by the Royal Society of Sculptors in 2008 and later went on to be elected as a sculptor member of its board of trustees. She is head of Professional Development at the Art Academy London and was recently named as one of the ‘175 Face of Chemistry’ to celebrate the 175th anniversary of the Royal Society of Chemistry. In 2015 she was shortlisted as one of the five finalists for the First@108 Public Art Award.

In 2018 Briony completed two large scale commissions. The first, Layers of Bournemouth, is a B.E.A.F. and Arts Council funded commission for a rammed earth public artwork on Hengitsbury Head in Bournemouth. The second was Barton’s Chair, a large molecular sculpture inspired by Nobel laureate Derek Barton’s chair isomer of cyclohexane. This now hangs at the heart of Tonbridge School’s new science centre. Most recently, Briony Marshall has been shortlisted for the Leeds feminist public artwork. For it she is now developing a work based on the discoveries and life of the scientist, pacifist and prison reformer Kathleen Lonsdale.