Inspired by encounters between forensic science and the domestic environment, my practice explores the human trace, our relationship with everyday objects and the insight these give into human desire, fear and mortality.
Website
www.beatricehaines.com
Contact email
bea@beatricehaines.com
Discipline
Conceptual
Installation / Land / Site-specific
Other
Material
Found Objects
Mixed media
Other
Region
South West 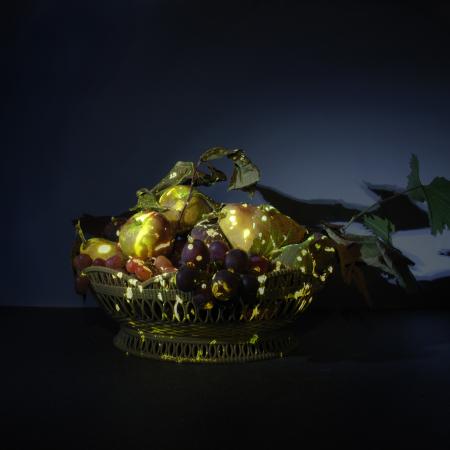 The Attempted Castration of Tomassoni 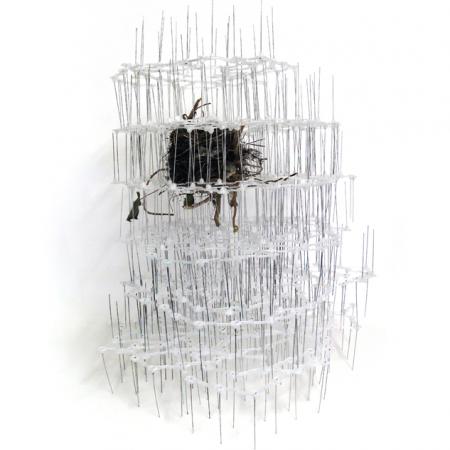 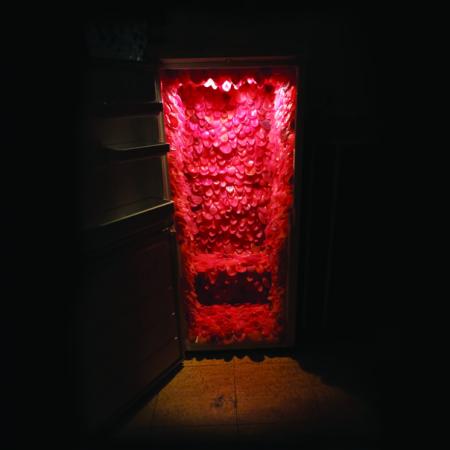 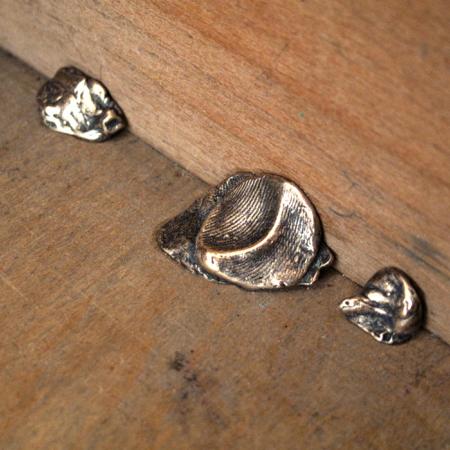 Whwn You Swallow, it Wraps Around Your Heart (detail)

The death of my grandmother prompted a fascination in her cherished possessions left behind. Each object acquired a poignancy that had previously not existed. Although void of life, her house took on the role of a museum of personal antiquities. I held onto her memory by recording as many objects and traces as I could; scuffs on the carpet, tea stains and strands of hair left in her comb.
Although the human is largely absent in my work, the object left behind acts an anthropomorphic portrait that like forensic evidence, tells a story. Objects that hold a personal resonance are raised to the status of relics despite their interpretation as banal or grotesque by the outsider. This re-appropriation gives the object new life and meaning, often transforming it beyond recognition.
The use of mundane materials such as discarded furniture and mass produced products aims to unsettle the domestic or every day, prompting feelings of both familiarity and alienation. Obsessive repetition of the object creates a swarm-like effect, giving the illusion that the artwork has taken on a life of its own and is uncontrollably self-replicating and taking over.