Barford is best known for his sculptural works using industrially made ceramics in unexpected ways. Driven by an interest in the individual and society, the world and our place in it - his work is often a response to current affairs.
Website
www.barnabybarford.co.uk
Contact telephone
http://barnabybarford.co.uk/contact
Discipline
Conceptual
Installation/Land/Site-specific
Political/Religious
Material
Ceramic/Clay
Metal (other)
Region
London 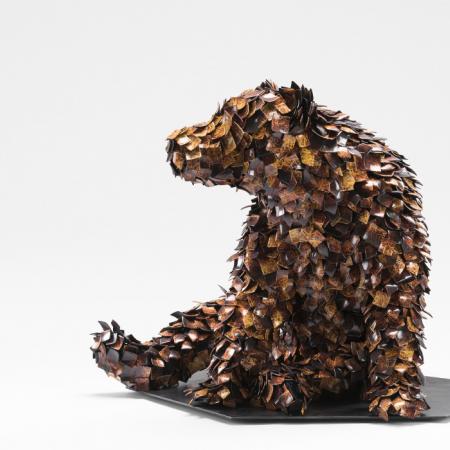 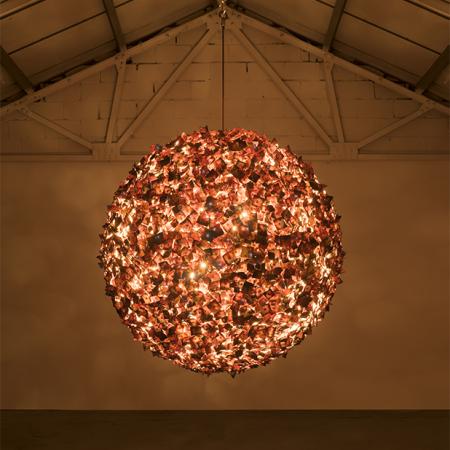 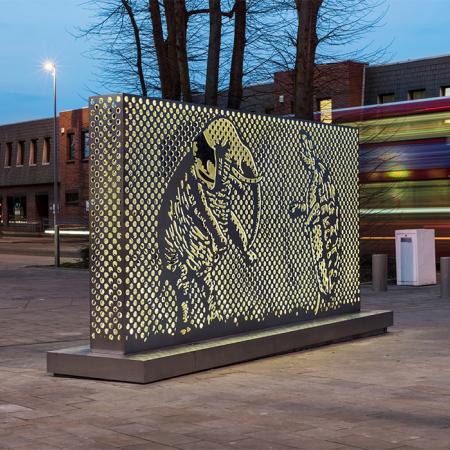 The Elephant & The Tortoise 2016, Permanent public artwork commissioned by the London Borough of Waltham Forest and Plan Projects. 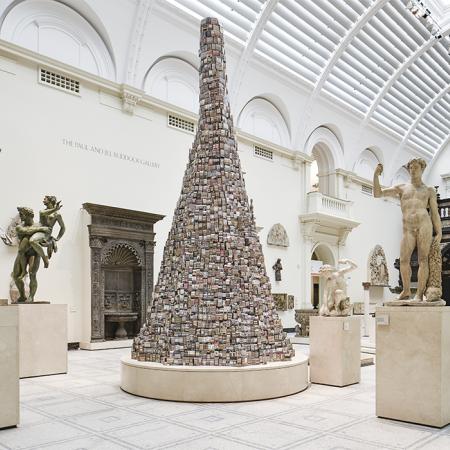 The Tower of Babel 2015, at the Victoria & Albert Museum in London (Photo by Thierry Bal)

Barnaby Barford (b. 1977) graduated from the Royal College of Art in 2002. An internationally exhibited artist, he has had solo shows across Europe and the USA, including a recent exhibition charting his practice to date at MoCA Virginia. He is represented by David Gill Gallery in London.

Encompassing sculpture, drawing, film, and installation his work is included in many public and private collections, such as The Victoria & Albert Museum in London and MoFA in Houston, Texas. He has received many prestigious commissions including from Louis Vuitton and a permanent public artwork in North East London.

In 2015 he unveiled his most monumental work to date, The Tower of Babel. Created for the Victoria & Albert Museum, it was his representation of London today. Standing six metres high, it was made with 3,000 individual bone china buildings, each depicting a real London shop.